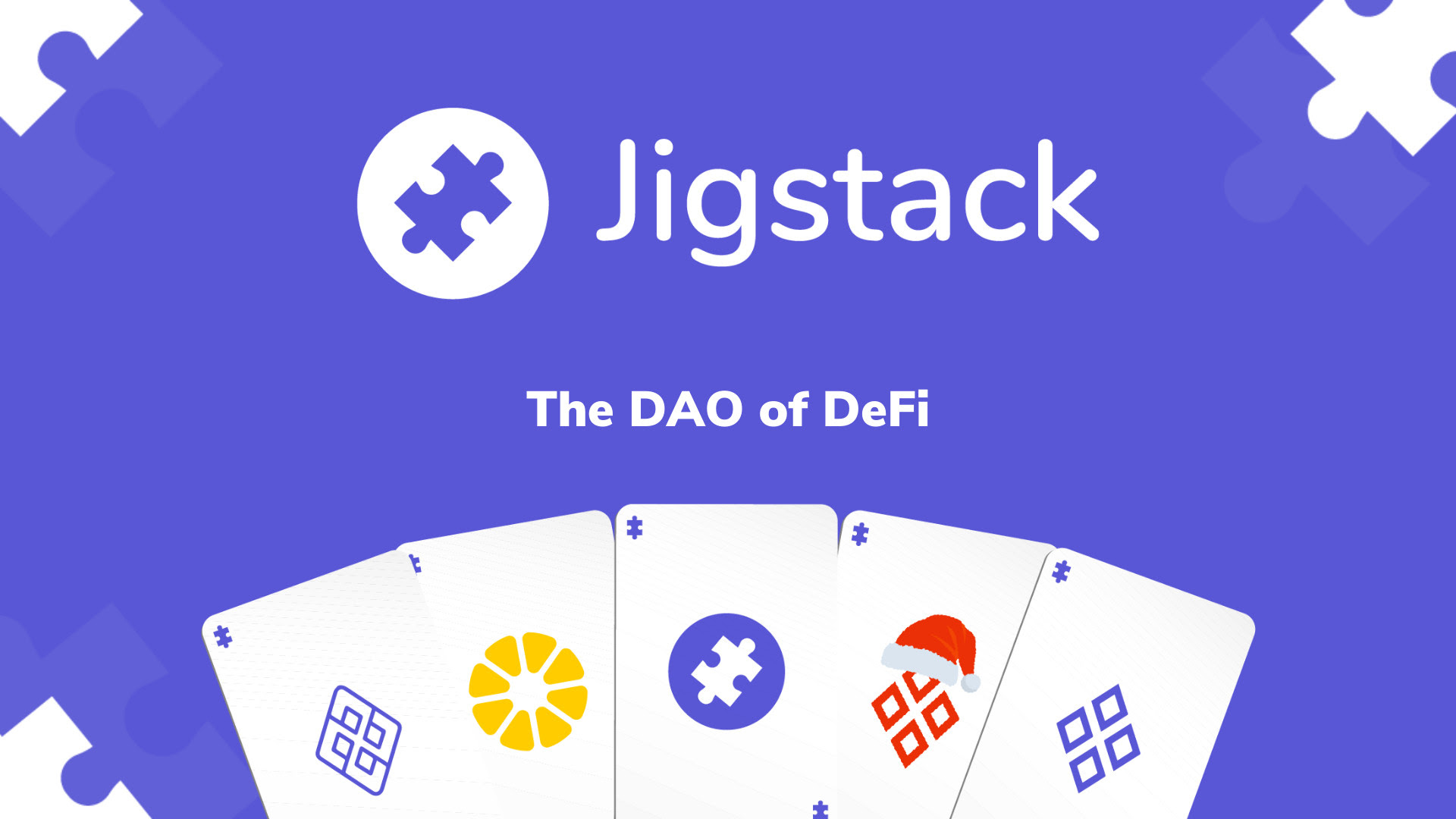 There are few things bigger than decentralized finance (DeFi) in the blockchain world as of now. Billions of dollars are locked on various DeFi platforms and the capabilities of the technology are being explored every day. With this in mind, investors seem eager to delve into anything DeFi-related.

It comes as no surprise then that Jigstack, a company dedicated to creating products and services in the DeFi space, has raised an impressive $3 million in its recent private and public sale. In fact, these figures represent an oversubscription from investors and signals good things ahead for the company.

This recent sale saw significant support from big companies like Block FIlms, Moonwhale Ventures, Exnetwork, DHC capital, and Blocksync Ventures that bought into the private round. As a result, the private round was oversubscribed and the public round very soon met its target of funds raised.

This is good news for Jigstack’s STAK token and the overall DeFi space. One of the things that Jigstcak projects are known for is their efficient governance and this is more needed than ever, given the potential harm that can come from poorly-governed DeFi platforms.

The company is also determined to empower its users through its various projects which include Lemonade, Stakbank, EthLink, and its native STAK token. The company is also looking into an NFT marketplace, which helps its users get in on a fast-growing sector of the blockchain industry.

Those who hold the STAK token will be able to make governing decisions in the Jigstack DAO and the use of the token in these protocols helps to boost the value of the token. This emphasis on efficiency in governance benefits not only existing Jigstack users but the entire DeFi space in terms of wider use.

“Decentralized finance and decentralized governance are two of the most promising concepts in modern economics. We couldn’t just sit on the sidelines and watch such an important endeavor compromised by vulnerabilities I thought could be well mitigated. With Jigstack, we bring a new standard of quality, security, and user-friendly, solution-oriented financial tools. It is my firm belief that adherence to these simple disciplines could be the catalyst for mainstream adoption.” Said Robert Weir of Jigstack

With all these, Jigstack is leading the way for DeFi development and from the results of its recent sale, the public is firmly behind it.

“Learn to Earn” Ramps Up as Islander Mainnet Goes Live