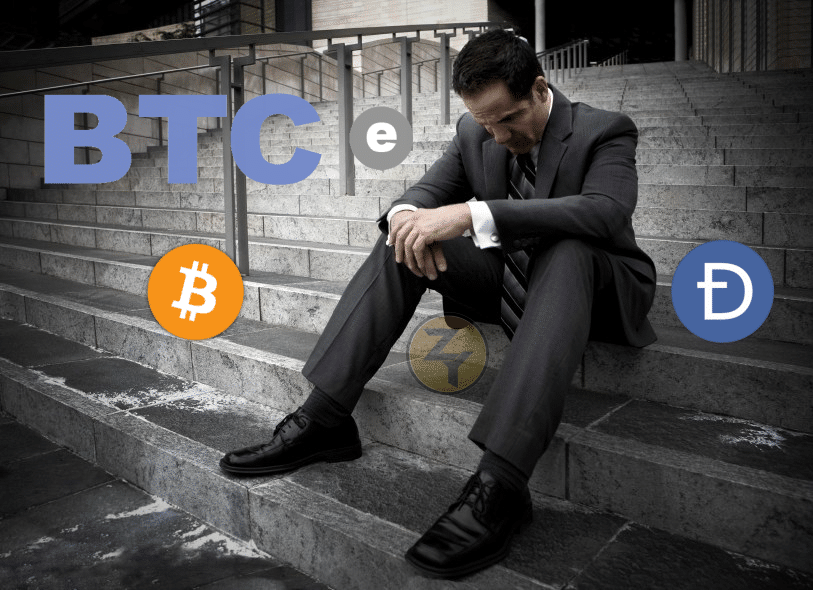 Jack Kingston, a cryptocurrency trader from Melbourne, Australia has claimed to have lost $430,000 worth of digital coins(bitcoins and dashcoins) in the just seized exchange BTC-E.
BTC-E was seized recently by the US government over allegations of money laundering of a user and some users, Kingston claimed to have bought bitcoins when it was around $800 and had a lot of money in stock on BTC-e.

The exchange was seized and shut down when Alexander Vinnik was arrested for online fraud and other crimes he carried out through the exchange.

Jack Kingston said that he had once tried not to put all eggs on one basket by opening an account on poloniex so as to start trading at poloniex as well but the exchange failed to verify him even after providing his full details and his Australian passport for almost 2-3 months.

And during this time he had always had problems getting his funds on poloniex, so he decided to continue using BTC-e since it was very easy for him to trade on BTC-e.

The exchange posted an update on bitcointalk a few days ago stating that they had got hold of their wallets and databases and will release an update soonest on how funds will be received if the exchange is not back online, this could give jack a hope for having his funds back.