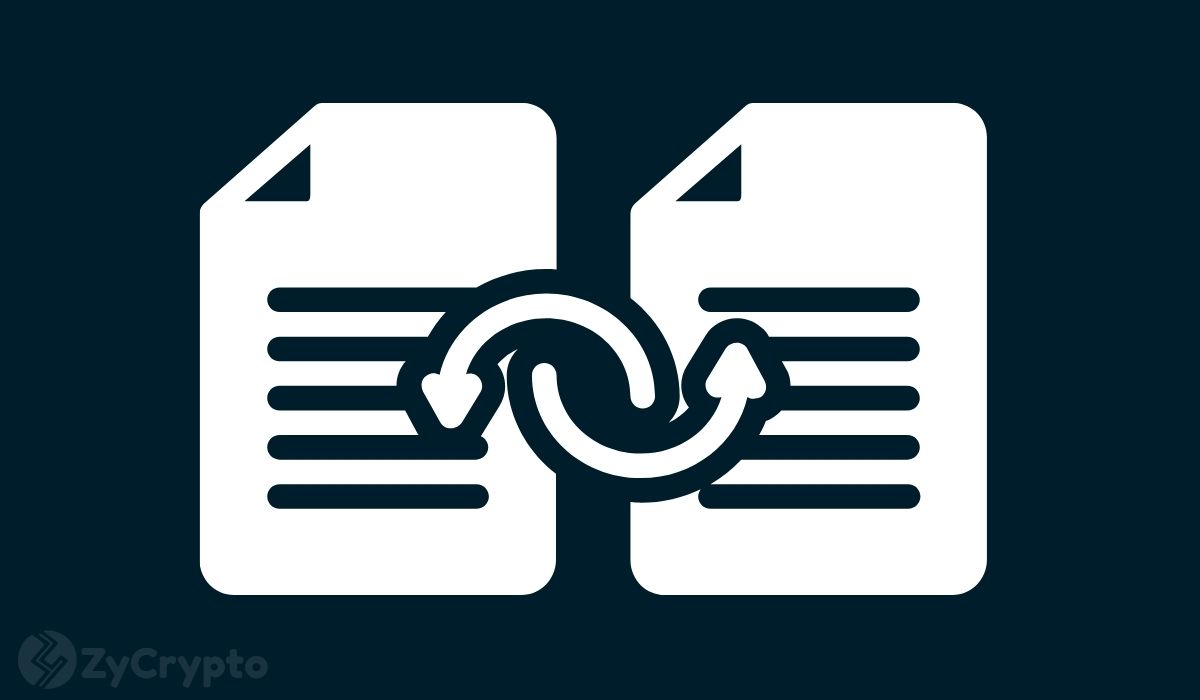 It is no secret that Twitter and Square CEO Jack Dorsey is a big supporter of Bitcoin and the blockchain industry. He has participated in the Lightning challenge, has publicly endorsed crypto, and CashApp has been allowing Bitcoin transactions long before many companies like PayPal and Mastercard hopped on board.

In the latest move that could promote blockchain, Square has announced that it will be buying a majority stake in Tidal, a music streaming service. Tidal is famously owned by music artists Jay-Z, Beyonce as well as other prominent artists.

In a Twitter thread announcing the deal, Dorsey stated that the end goal of the collaboration was to find new ways to support artists and their work. This goal is to be achieved through better integration for merchandise sales and new financial tools for artists.

This deal has a lot of potential in terms of possible blockchain deployment and the tools that could be introduced. For example, non-fungible tokens can be used to verify the authenticity of collectible items such as artists’ merchandise. As cryptocurrency is becoming more popular among many around the globe, the future of commerce will need to adjust as well.

“You need the applications to drive the new economy,” said Avivah Litan, a technology analyst at consulting company Gartner. “No one’s going to just go get a cryptocurrency wallet if there’s nothing to buy.”

Blockchain could also be the thing that helps Tidal properly distinguish itself in the streaming business against rivals like Apple Music and Spotify, which it has been trailing behind for years. Currently, Tidal gives higher revenue rates to musicians and higher quality sound to users but has not captured the market the way the company might have wanted to.

“When you think purely about breaking into the market, if somebody with the brand name of Jay-Z and Beyonce doesn’t manage to break the stranglehold of the well-established streaming platforms then who else can,” said Martha Bennett, an analyst at Forrester.

With this new affiliation with Square, however, Tidal might be able to move its fortunes around. It was not publicly announced how much of a stake that Square would be buying in Tidal but it was announced that Shawn ‘JAY Z’ Carter would be joining Square’s board of directors and that existing board members of Tidal would retain their stakes.