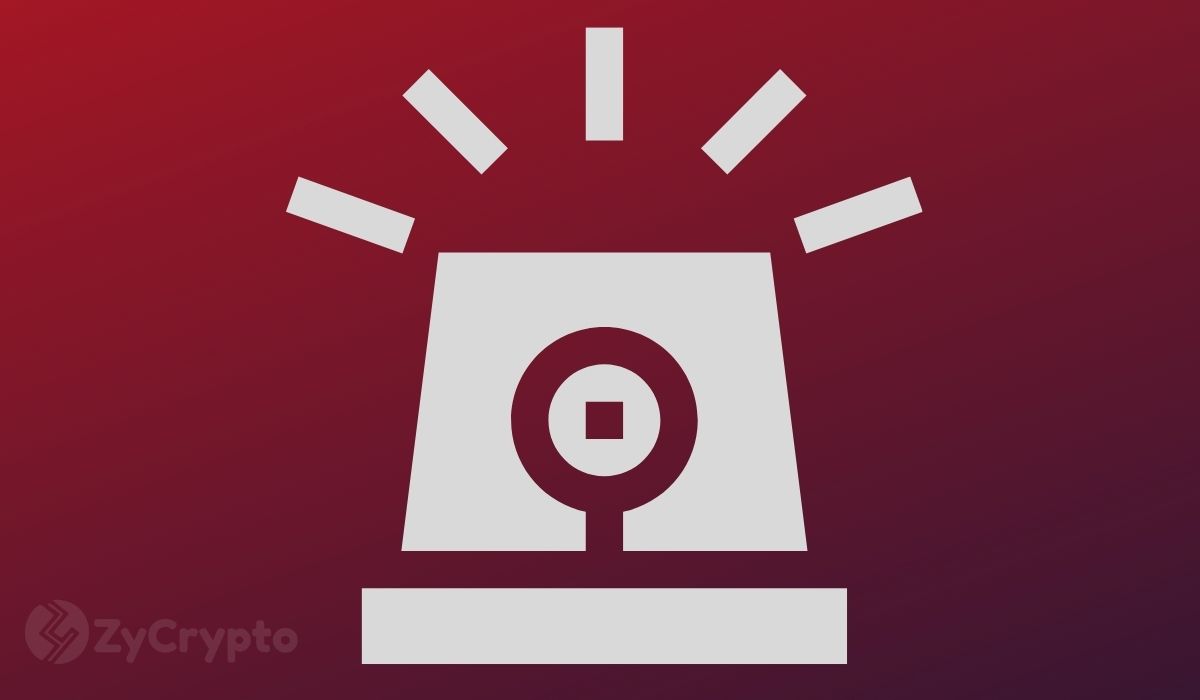 According to reports from local news outlets, a Chinese gang of 18 suspects was recently detained by the police authorities of Istanbul on account of kidnapping and operating a crypto scam scheme.

The gang which held its operations in Silivri in the Province of Istanbul, Turkey, attracted 101 people including two Turkmens, 95 Chinese nationals, and four Kazakhs with a promise of legitimate work in Istanbul. Nonetheless, upon arrival with their tourist visas, their passports were seized and they were forced to work alongside the suspects in the perpetration of the scheme.

The gang allegedly masqueraded as a ‘crypto money consultancy’ online, advertising their platform in China in the bid to defraud unsuspecting investors of their cash with a money-doubling promise—all this they did while housed in nine rented villas in Silivri. Each villa was within a building complex sealed from the outside, and the crew of 101 kidnapped workers was disallowed from stepping out of the buildings.

In as much as the workers were held against their will, it was revealed that they were paid CNY7,000 per month.

The police authorities were informed of the illegal operation when two of the Chinese workers – Hongwu Z. and Kang W. – sneaked out of the building at night to alert them.

Thirty teams of 100 police officers from the Public Security Branch Extortion Bureau Teams were dispatched on a raid immediately upon the notification, busting the crew of 101 laborers and the gang leaders. 6 of the gang leaders were further detained by the judicial authorities while the employees were forwarded to the local immigration authorities for appropriate actions.

These reports are coming not quite long after the MTI Crypto scam in South Africa – the biggest crypto scam of 2020 – and the PlusToken Chinese scam which defrauded investors of CNY14.8 billion.

Although the Chinese authorities apprehended the perpetrators of the PlusToken scam which started in 2018, the alarmingly increasing rate of crypto scams is capable of deterring national authorities of different countries from accepting and adopting Crypto within their respective jurisdictions – particularly in the area of enacting favorable legislation – especially with the Turkish Treasury recently exploring cryptocurrency with regulators.

In a recent tweet, the Turkish Ministry of Treasury and Finance mentioned that the nation shares the growing cryptocurrency concerns patent in the international scene, stating that developments are being thoroughly monitored by the Ministry.

It is unclear if recent scams would influence whatever legislation the authorities would come up with, but it’s not unlikely.