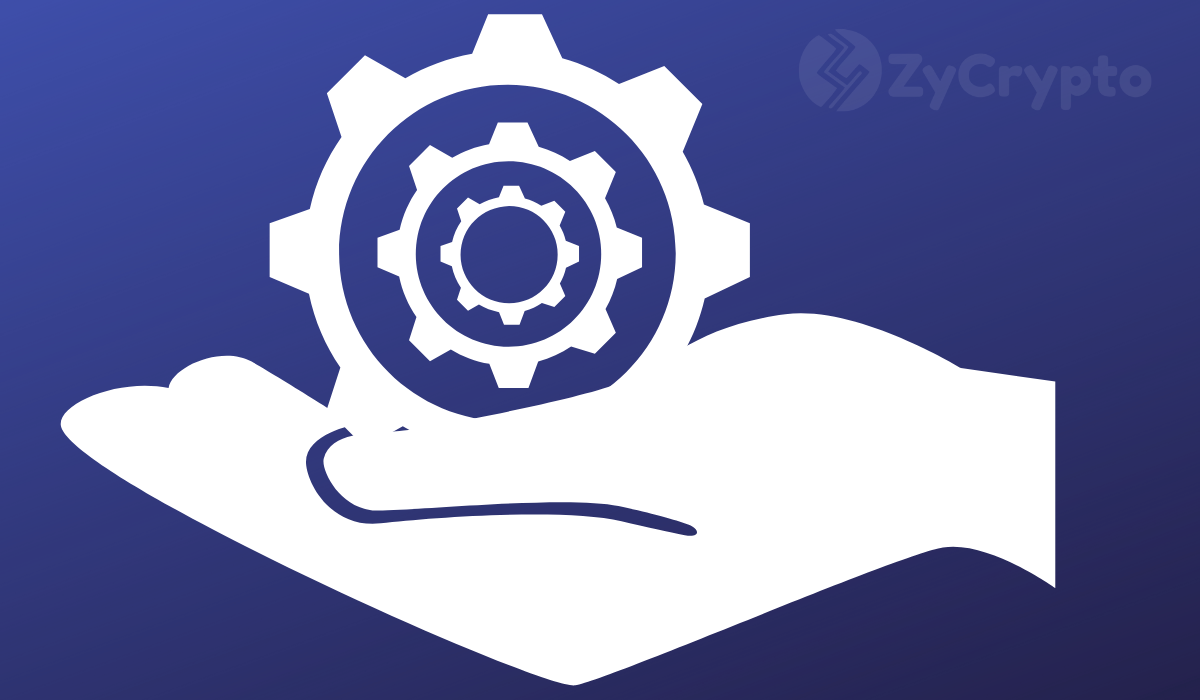 Ethereum’s 25-year-old founder Vitalik Buterin recently took to Twitter to propose what could be termed a valuable means for cryptocurrency wallet developers to earn some decent amount from their user base.

Buterin’s proposal which was more of a plea than an obligation that he expects wallet users to adopt in a bid to support the cryptocurrency/developer community suggested that wallet creators charge a gas fee of 1 gwei for Ethereum transactions made on the network. The aim of this intends to balance the needed computational energy that enables translations on the Ethereum network.

“I propose we consider supporting a community norm that client [and] wallet [developers] can [and] should charge a 1 gwei/gas fee for [transactions] sent through their wallet,”

As seen on previous occasions, Justin Sun of the Tron network had earlier suggested that Ether and Tron developers migrate to the Tron network in a bid to revive their downfalls. In a bid to retain the upper hand, Buterin’s recent proposal may be perceived as a comeback for Sun. However, this seems unlikely the case as Buterin’s revealed that the proposal was birthed from a conversation he had with Economists at a conference last year.

“I came up with the proposal after talking with economists at the Economics and Computation conference at Cornell last year … I’m hoping the proposal can be included soon,” _ Vitalik Buterin.

Buterin’s proposal was equally welcomed with both positive and negative comments as one user suggested that the policy had initially been implemented by the now-defunct Multibit wallet but there was no compliance. However, Buterin still believes that the overall response had been encouraging as the majority are open to the idea. Highlighting the impact of this policy if implemented, Buterin explained ;

“At the cost of only increasing average user gas costs by [roughly] 7 percent, it would raise up to [$2 million per year] in sustainable, non-institutionally biased, market-based funding for client/wallet developers. For reference, that would cover all [Ethereum Foundation] grants to date … with room to spare.”