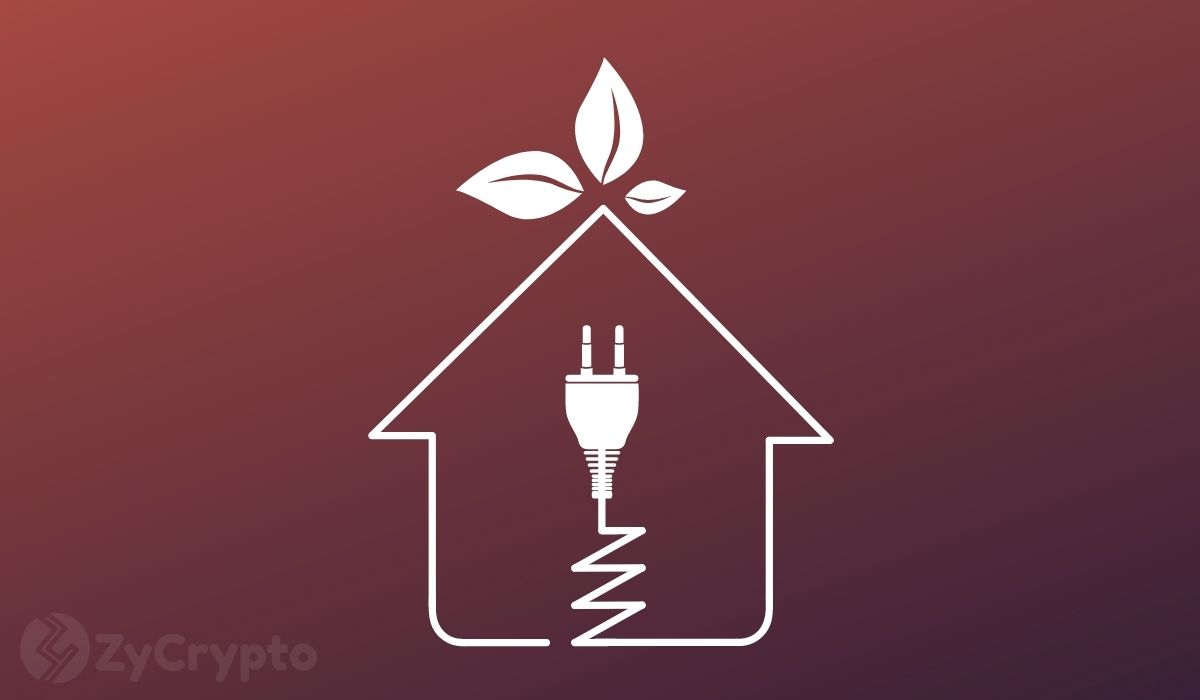 The Bitcoin market hasn’t been a pretty sight of late. The top cryptocurrency seems to be struggling to beat back the bears as price take a hit after another.

Notably, this crisis started when Tesla’s Elon Musk launched a scathing attack on BTC on account of the network’s massive power consumption. Elon’s company went on to announce that it will no longer be accepting Bitcoin payments for its electric vehicles.

This event had catastrophic effects on the market, especially given that Tesla had become one of the most influential Bitcoin whales.

Now, there are those who think that a certain corporate entity might be behind the current anti-BTC sentiments riding on the power narrative.

This became more apparent as spelled out in a Twitter post by Barry Silbert, who is the founder and CEO of the Digital Currency Group (DCG), the parent company to Grayscale. This was then re-tweeted by Meltem Demirors, chief strategy officer at digital asset manager CoinShares Group who seemed to point a finger squarely on Ripple.

It’s a fact that Ripple has spent billions of dollars on efforts to lobby for its native crypto, XRP. However, much of the market seems to have been already hooked on BTC.

Ripple lobbies for its network as more reliable and less power-intensive, something that a lot of people could take as a direct jab at Bitcoin.

Judging from the current market situation, it’s pretty clear that a campaign against Bitcoin is a movement against the entire crypto market. Just a few days ago when Bitcoin was doing great, the crypto market in its entirety was doing good as well.

Now, with Bitcoin’s price plummeting from the highs of over $60k to the lows of the $30k range, much of the market has taken quite a hit as well.

Ethereum alone has lost over 43% of its value over the last 7 days. At the time of this writing, BTC is trading at around $36,447 and posting a 7-day decline of 28%. It’s not yet clear how much this FUD will affect Bitcoin and if it will mount a recovery after the bad experience is over.