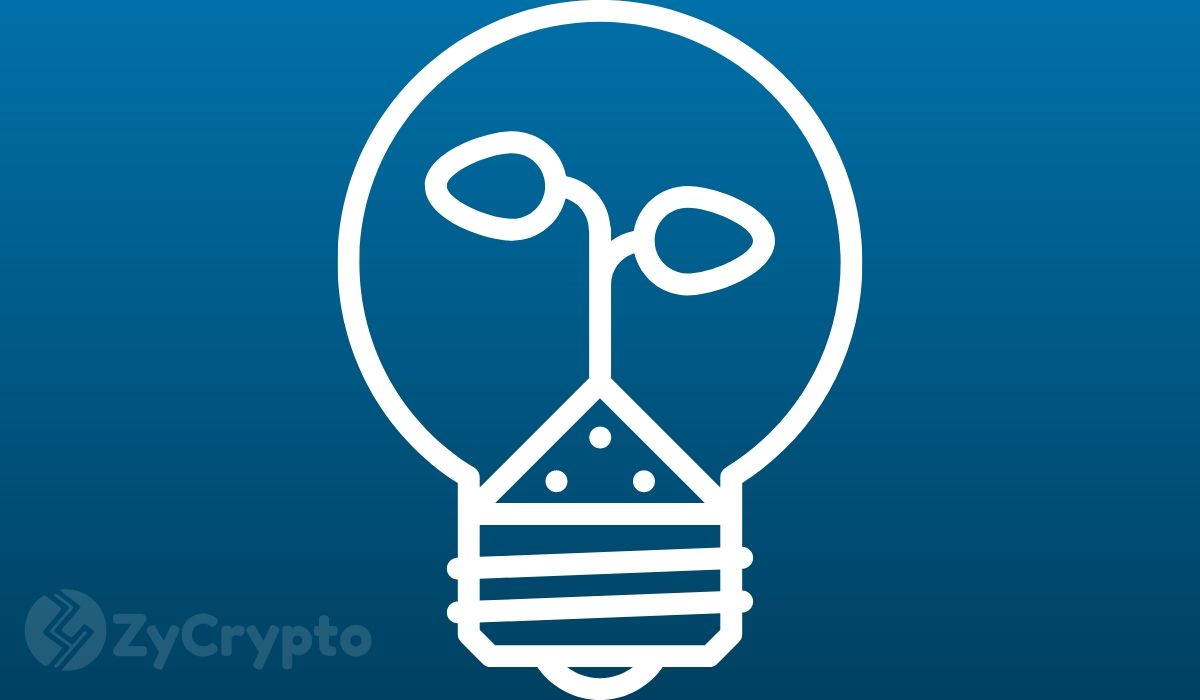 Ripple CTO David Schwartz criticized Bitcoin in a new blog post that claims XRP’s consensus mechanism is more environmental-friendly than BTC’s proof-of-work (POW), which ‘consumes a lot of energy and ultimately harms the environment’. XRP, Ripple posited, is a cryptocurrency created with sustainability in mind.

Schwartz said the creation of money, whether fiat or not, is not eco-friendly. As such, money creation has long-term consequences on nature.

According to the CTO, cryptocurrency was meant to avoid these environmental consequences, however, he believes digital tokens created through proof-of-work is an energy-intensive process. He cited Bitcoin, which uses PoW mining to validate transactions and to create and distribute new coins. He said that as miners compete to solve complex computational puzzles that become more difficult over time, the energy required to solve such problems will also increase.

Schwartz stated one application-specific integrated circuit device or ASIC could have an environmental cost of $1,500 per year while more powerful mining rigs can cost as much as $6,000 per year.

It does not need an explanation as to where Schwartz is driving to with these “attacks” against Bitcoin. Specifically, he posits that the Consensus Mechanism, a procedure where a common agreement is formed around which transactions could be executed in order, does not have the same environmental impact as proof-of-work mining.

Schwartz asserted the XRP Ledger (XRPL) has a unique consensus mechanism that consumes negligible energy, which leads to lower fees. This ledger utilizes a distributed agreement protocol to establish consensus around a particular transaction. Simply put, Schwartz is arguing that XRP solves the double-spend problem without needing PoW.

Another reason why Schwartz said XRP is sustainable is that all XRP is already in existence. “No unsustainable mining practices or additional energy is ever required to produce more, unlike other digital assets like Bitcoin and Ethereum,” he appended.

“Energy consumption is a critical side effect of blockchain, and as we see greater adoption and usage of this new technology across the global financial system, it’s one topic that needs to be addressed,” David Schwartz, Ripple CTO.

Additionally, others, like Bitcoin advocate Vijay Boyapati argues that mining difficulty, which ultimately leads to higher fees, are an important part of what makes money valuable. In his thesis “Bullish Case for Bitcoin,” he thinks for something to become money, it has to be valuable first before it can become a means for payment. “A network with “low” fees is a network with little security and prone to external censorship. Those touting the low fees of Bitcoin alternatives are unknowingly describing the weakness of these so-called “alt-coins,” he said.