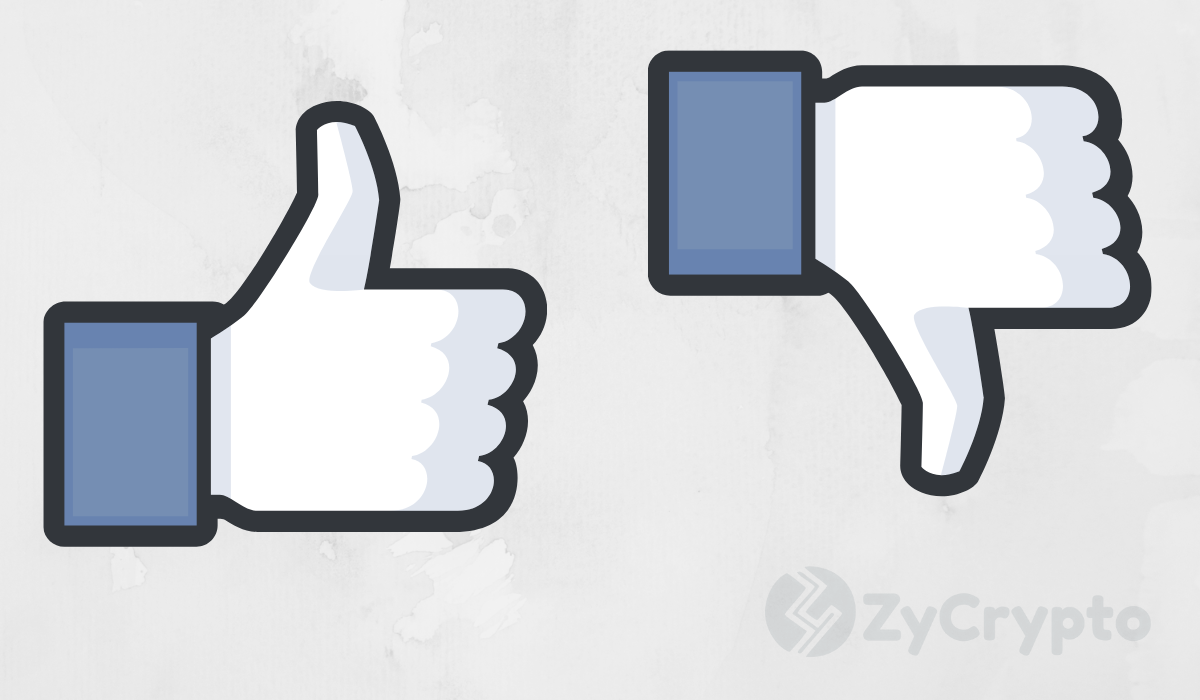 Mark Zuckerberg is one of the good guys. (At least that’s what he wants you to believe.)

From the founding of Facebook to his acquisition of both Instagram and Whatsapp, the World’s greatest social networking Entrepreneur has demonstrated an ability for making things happen.

He has a new target in mind: “the Cryptoverse”.

The “Midas touch” which Mark seems to possess, functions on one basis only: centralization!

Mark Zuckerberg seems to understand that any application with a database can be controlled and bent to the will of one person.

What he doesn’t understand is that peer-to-peer applications can’t be controlled by a single individual.

This is going to be the Achilles heel of Libra as a cryptocurrency.

Let’s humor ourselves and say that Libra is allowed to function as a typical cryptocurrency should (of which we know that it won’t), the ties between it and Mark’s other centralized applications will be a real source of worry for users of the cryptocurrency.

Especially considering the fact that Facebook has a lot of issues with privacy and the anti-trust movement. This poses a dilemma which Mark has to sort out before he even considers trying to “save” the crypto verse through Libra.

Firstly, decentralization is the key concept that makes cryptocurrencies possible and blockchain technology to work.

Secondly, trying to scale the model using the information of Billions of people may work in the normal World, but not in the Crypto World.

Thirdly, no particular, individual, group of persons or nation has any particular influence of the Cryptosphere.

All who have tried to do it one way or the other have failed to grasp one true fact: ‘the age of centralized control of money is over!’

So, Mark may try his luck; it doesn’t hurt to try anyway!

One thing is certain: while Libra will do great things for bringing cryptocurrencies to the mainstream, it is definitely not the savior of the cryptosphere!

What do you think?

Is Libra the Savior of the Cryptosphere?