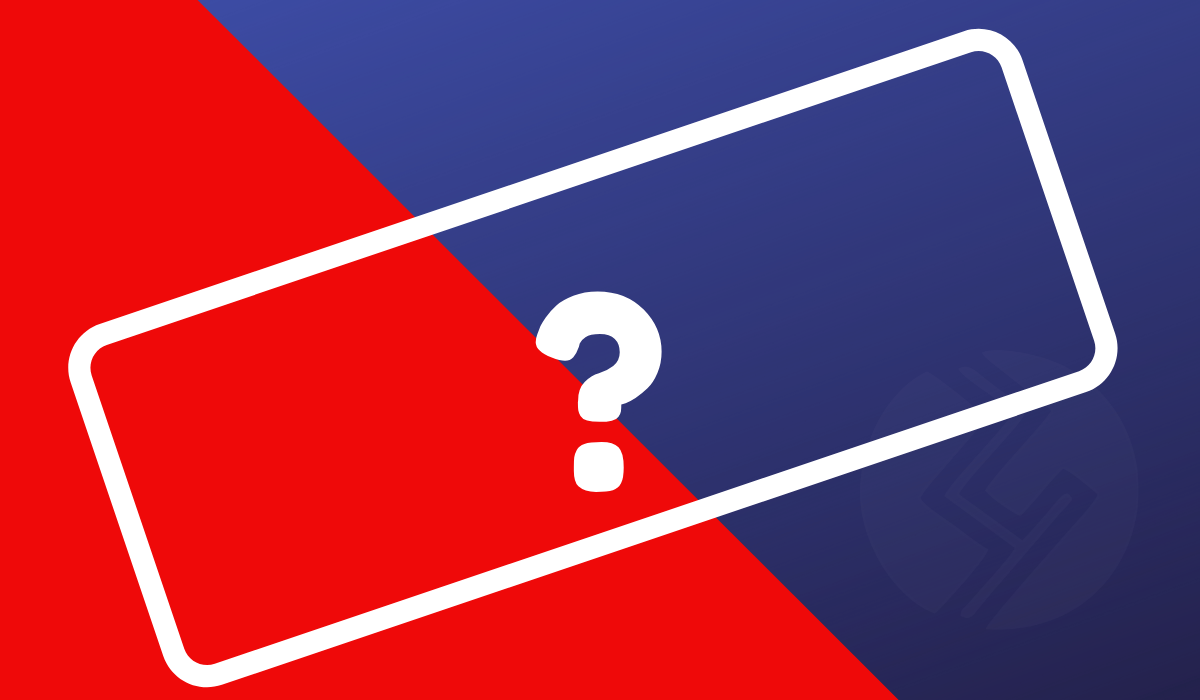 Chinese police are investigating the activities of the decentralized exchange EtherDelta. This was reported by the managing partner of Primitive, Dovey Wan:

“EtherDelta is involved in a major scam in China, police officially take legal action against it,” said Dovey.

She added that the trading platform was purchased by a group of investors from China who used the native exchange token, EDT for an ICO exit scam and has provoked the mass to complain to the police.

Wan also stressed that the Chinese police are cruel to fraudsters whose actions affect the interests of a large number of retail investors.

Other Violations Around EtherDelta

Etherdelta has long endured the largest active Dapp on the Ethereum blockchain, providing maximum liquidity for the vast majority of ERC-20 tokens. Moreover, critics of ICO-mania constantly pointed to Etherdelta as a functioning successful application developed and launched on their own means.

Etherdelta is a model of the Kwazi-decentralized application that does not even have an official development team. The exchange built on a smart contract, a centralized order book (otherwise, any change or cancellation of an order would be a separate transaction requiring time to confirm and pay fees) and userfriendly interface. Transactions are carried out through a smart contract, and market makers place orders, which are recorded in a centralized order book.

A series of unpleasant events began only a few months after the launch in December 2017 and lasts to this day.

That time the representatives of the decentralized exchange announced the security breach of the Etherdelta Internet domain. All users wishing to complete trading operations were redirected to a fake website that gets access to its private keys.

Not only scammers eye on the platform but regulators too. In November, SEC indicted the cofounder of EtherDelta Zack Coburn for managing an unregistered exchange.

Coburn did not recognize or deny the conclusions, but he agreed to cooperate and pay the state $300,000 in illegal profits. In addition, he agreed to pay $13,000 in prepayment and a fine of $5,000.