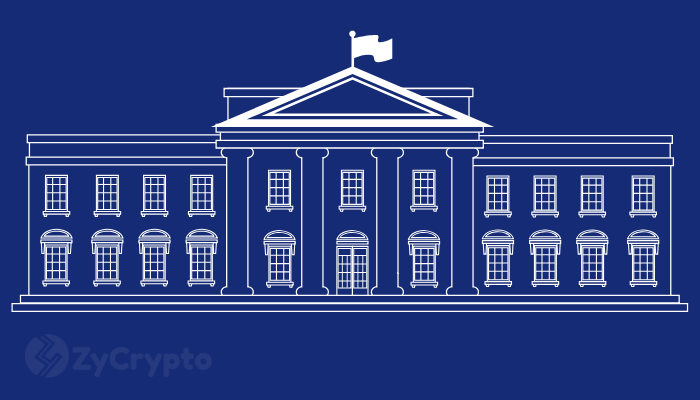 Donald Trump has dealt with a lot of turnover in his administration and most recently he was forced to refill another important position. With the departure of General John Kelly, Trump needed to find his 3rd Chief of Staff in 2 years.

Trump has tapped Mick Mulvaney to step up and fill the job. Previously, Mulvaney was picked by President Donald Trump to be the director of the Office of Management and Budget, and now will be promoted to a pivotal role with direct access to the President as the White House Chief of Staff. 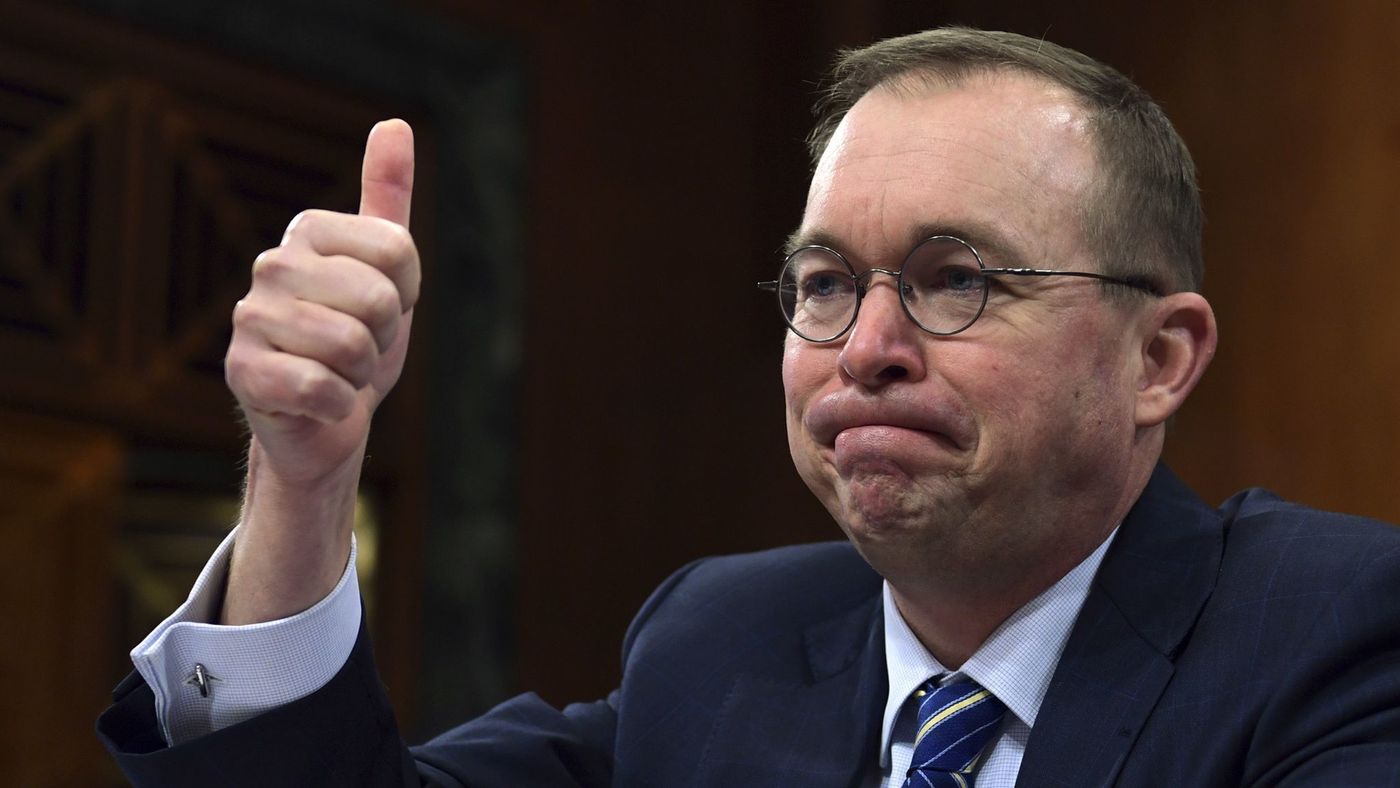 Mulvaney was known to be in favor of cryptocurrency and blockchain exploration before he joined the Trump administration. Back in 2016, while still serving in the House of Representatives, Mulvaney joined forces with Jared Polis, a Colorado Democrat, to form the Blockchain Caucus. The bipartisan effort would be dedicated to the analysis cryptocurrency, how it will affect the country and what legislative steps should be taken regarding digital assets. When the caucus was being formed Mulvaney expressed his excitement for what the new tech could bring to the table.

“Blockchain technology has the potential to revolutionize the financial services industry, the U.S. economy and the delivery of government services, and I am proud to be involved with this initiative,” Mulvaney said. The Blockchain Caucus has been pushing forward without Mulvaney after his departure for the Trump administration and has introduced two pieces of legislation that could have a positive impact for crypto users and for the overall health of the market.

This isn’t the first time Donald Trump has hired cryptocurrency advocates for top jobs. Elad Roisman, a pro-crypto Republican from Maine was appointed to the SEC as a Commissioner and confirmed in September. The confirmation gave the SEC a crypto positive majority and could have major implications for the future of cryptocurrency regulation.

It is not really known what Donald Trump thinks about Bitcoin, but with his SEC appointments, and the elevation of Mick Mulvaney to Chief of Staff, more cryptocurrency advocates are winding up in places where they can effect change and expedite mass adoption.