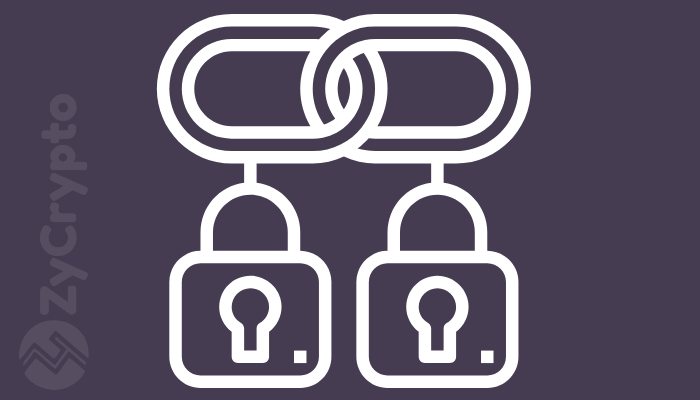 Blockchain technology’s arrival in 2008, shook things up in the financial sector. Traditional financial institutions had had its fair of criticism about many problems, and many saw Blockchain Technology as the right solution to those problems. Blockchain will soon become enemy number one for banks, due to the hype and actual potential around it.

Blockchain’s development soon went off the roof, and the tension between the technology and Banks will turn into romance. Blockchain banking is now gaining grounds in the world of finance as traditional banking institutions around the globe, are aiming to make banking services for their clients a lot easier and cheaper.

A study in 2016 by IBM, found that banks were embracing distributed ledgers at a faster rate than expected. This twist in events was inevitable given the rate at which Blockchain technology was gaining grounds. To sweeten up this romance, a recent study by Juniper Research also stated that, a broad adoption could save banking institutions over $27 billion yearly by 2030.

Blockchain banking now looks set to take over the financial world and was recently handed a big boost after the Wyoming state legislators in the U.S. on November 30 last year, passed a bill which allows the integration of blockchain technology with traditional banking practices and processes. This new bill will form a new category of banking dubbed ‘Special Purpose Depository Banks’ in the U.S. state, which will allow banks to offer blockchain-based services and assets to clients legally, whiles still under federal and state laws, applicable to any other bank.

Even though blockchain banking has seen many significant events uncover, which favors its adoption, this recent news further elevates the whole idea to another level. On May 14, 2018, HSBC and IND became the first banks to make a real transaction on a blockchain. 14 European banks also completed the first test stage in a blockchain interbank transactions last year.

Crypto innovators who have been waiting to run accounts and gain access to banking services involving blockchains have now seen that chance shot up as the passage of this bill has been warmly received by many big names in the world of finance.