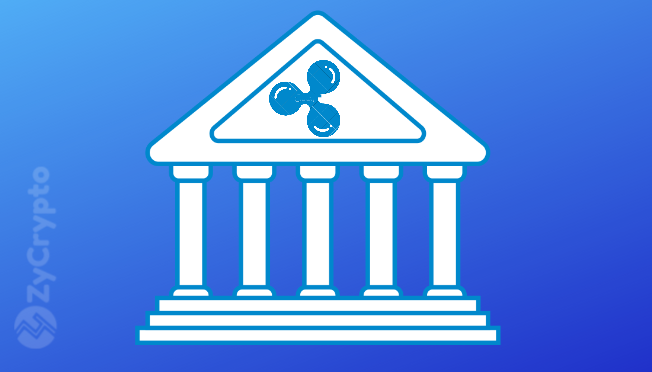 The number of banks joining the Ripple network keeps increasing by the day, continuous awareness pulls more financial institutions to sign on to Ripple platform as it widens its coverage.

According to reports, other banks and payment processing platforms who have realized the values of Ripple decentralized financial tools and how much cost could be saved by using these tools, are making strong moves to come on board Ripple network, soon.

During an interview with Bloomberg, some months ago, Ripple CEO, Brad Garlinghouse stated that hundreds of banks have come on board Ripple platform. This he attributed to Ripple’s mode of operation saying ‘‘we are solving problems in scale” the network is focused on solving problems particular to the financial industry as it affects cross-border payments processing. Dozens of contracts are signed weekly with banks, remittance companies, and other financial institutions, which have shown interest and acceptance of Ripple financial tools.

Ripple CEO, had predicted that so many banks would turn on to Ripple platform. In an interview with CNBC, at the Money 20/20 European Fintech conference in Amsterdam, Mr. Garlinghouse said that by the end of 2019, dozens of banks will be on the Ripple network. He said;

“I’ve publicly stated that by the end of this year I have every confidence that major banks will use XRapid as a liquidity tool.”

Recently, more have even joined in partnering with Ripple. The latest being the National Bank of Kuwait, that just launched a new remittance service, named NBK Direct Remit.