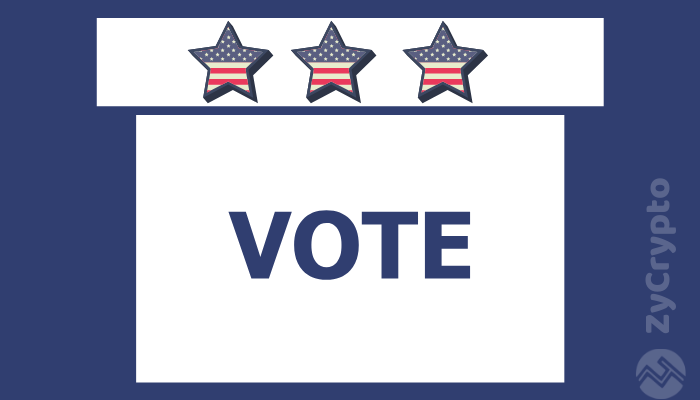 The political world is filled with individuals who will do anything to get even the slightest advantage over their opponents.  With cryptocurrency in its early stages and largely misunderstood and unregulated, politicians are looking to digital assets as a way to pump their fundraising totals and possibly circumvent some of the rules that are in place to limit the amount of money flowing into campaigns.

Throughout its young life, Bitcoin has been always associated with unsavory acts such as money laundering and the trade of contraband goods and services.  Now the digital asset is being used in more sophisticated operations as foreign actors attempt to influence American elections.

In June, the Senate Crime and Terrorism Subcommittee examined this exact subject when they held a hearing titled “Protecting Our Elections: Examining Shell Companies and Virtual Currencies as Avenues for Foreign Interference.”  At the hearing senators interviewed tech and election experts who illustrated the impact cryptocurrency and blockchain will have on the democratic process.

Scott Duekeke, director of threat analysis company DarkTower testified at the hearing that the use of cryptocurrency will undoubtedly pose a danger to the integrity of elections around the world.

“The greatest emerging threat of foreign funds reaching the coffers of political candidates, or to be used to fund other influence operations, are the increasing number and liquidity of privacy coins.”

Some have called for a shut down of cryptocurrency donations until the technology is fairly regulated and better understood.
California Commissioner Frank Cardenas is one of the voices in American politics that thinks the country needs to pump the breaks when it comes to cryptocurrency.  He said so at the September 20th Fair Political Practices Commission hearing which culminated with a crypto donations ban.

“Hardly a day passes that there isn’t some other indication that there is someone out there who wishes us ill, foreign and or domestic,” Cardenas said.  “The acceptability of cryptocurrency in California elections? That day may come. For now, it’s not worth the risk.”

The belief that cryptocurrency is dangerous and does more harm than good is quite popular.  However, a study conducted by Elliptic and the Center on Sanctions and Illicit Finance, a program at the Foundation for Defense of Democracies, found that less than 1 percent of all Bitcoin transactions were linked to criminal actions.

Moving forward, to be considered legitimate assets it is imperative for Bitcoin and other cryptocurrencies to shake their felonious and unsavory reputations.