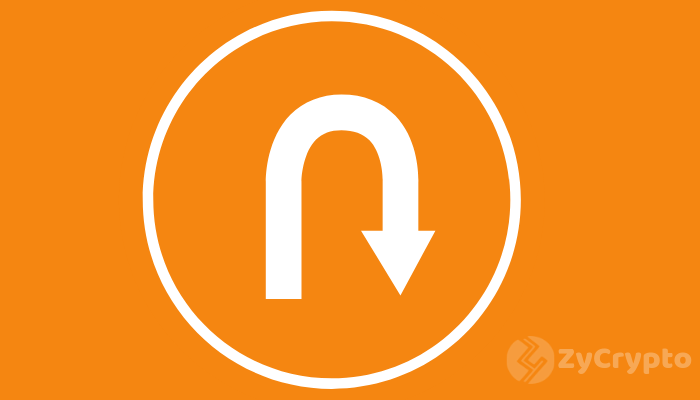 On many occasions, bitcoin users face the problem of inability to reverse a transaction. This weakness has been used actively against the cryptocurrency. Some critics believe that a currency which has an irreversible transaction feature is not worth investing in, and legalizing its usage is a great mistake.
But the question is – is bitcoin transaction irreversible?. The answer to this question is a yes and a no. There is a possibility for Bitcoin transaction to be reversed. However, it has a condition which needs to be fulfilled before the reverse becomes possible.
Bitcoin was created to solve the problem of double spending. In the centralized market, there are laid down rules and regulations as well as some verification procedures to follow before a transaction becomes reversed. Since Bitcoin does not have an undo button to reverse a transaction, one has to go through some kind of complicated steps to try their luck of reversing the transaction.
Bitcoin transaction can only be reversed when there is a zero confirmation on the blockchain. In other words, there is no possibility to reverse the Bitcoin transaction once confirmation of at least one is recorded in the network.
In other to reverse a bitcoin transaction, two methods can be used – Replace by fee and double spending. In each way, there is the need to check whether the transaction has no confirmation before proceeding with the process. This step will help to avoid an error which can lead to losing a fund.
Firstly copy the transaction hash into a blockchain explorer and search for the number of confirmation. When there is no confirmation, try using one of the methods above. With the “Replace by fee” method, you will have to make a new transaction with a miners fee higher than the older one.
Doing this will reverse your transactions and get the money back into your wallet. It is necessary to check whether the wallet being used support the “Replace by fee” method before proceeding with the process.
Using the double spending method, the user should send the exact amount of the older transaction to his/her personal wallet address with a transaction fee higher than the earlier one. Doing this can also reverse the transaction.
The problem with these methods is that when the transaction gets confirmed in the network at the point of making the new transaction, there is the tendency of losing funds.