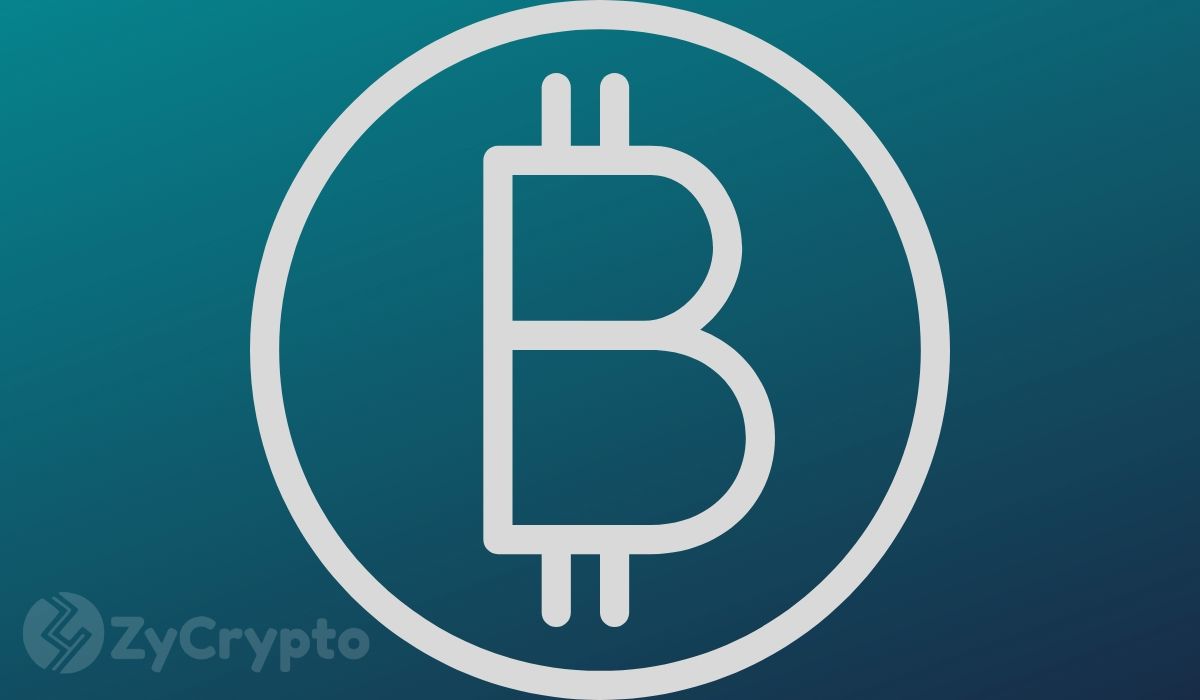 On Friday, the price of bitcoin suffered a huge bout of downward pressure following statements from the United States Federal Reserve about the possibility of hiking interest rates very soon. BTC reacted negatively to the news while the US dollar spiked as investors lowered their inflation expectations in the next few months.

Bitcoin is trading at around $35,631 at press time and there could be a bigger correction to come. That’s according to Robert Kiyosaki, the author of the best-selling financial self-help book Rich Dad, Poor Dad. In his latest tweet, he predicted that the “biggest crash in world history” is around the corner.

Kiyosaki, who is also invested in real estate and precious metals, has historically been drawn to different stores of value including bitcoin. In a June 19 tweet, he again reiterated his concerns about the financial system. In particular, Kiyosaki notes that the biggest bubble the world has ever seen is getting bigger.

This is possibly in reference to the recent news of more stimulus aid from the United States government. As we speak, some of the country’s lawmakers are pushing for a fourth round of stimulus aid.

Ominously, Kiyosaki sees a devastating crash forthcoming and he is presently buying more gold and silver. He further sees bitcoin dropping from the current levels to the $24K level, where he intends to gobble up more coins. “Crashes [are the] best time to get rich,” the famed author summarized.

Besides Kiyosaki, popular statistician Willy Woo also sees more downside for bitcoin. For him, the cryptocurrency is at risk of a severe correction if the stock market crashes on the heels of the renewed strength of the greenback.

“My only concern for downside risk is if we get a major correction in equities which will pull BTC price downwards no matter what the on-chain fundamentals may suggest. Noticing USD strength on the DXY, which suggests some investors moving to safety in the USD.”

Back in March 2020, fears of the novel coronavirus spreading across the globe led to nationwide lockdowns. Panic caused by the economic uncertainty triggered a stock market crash that spilled over to the already jittery crypto markets. According to Woo, if history repeats itself and the stock market takes a nosedive, things could turn soar for bitcoin.