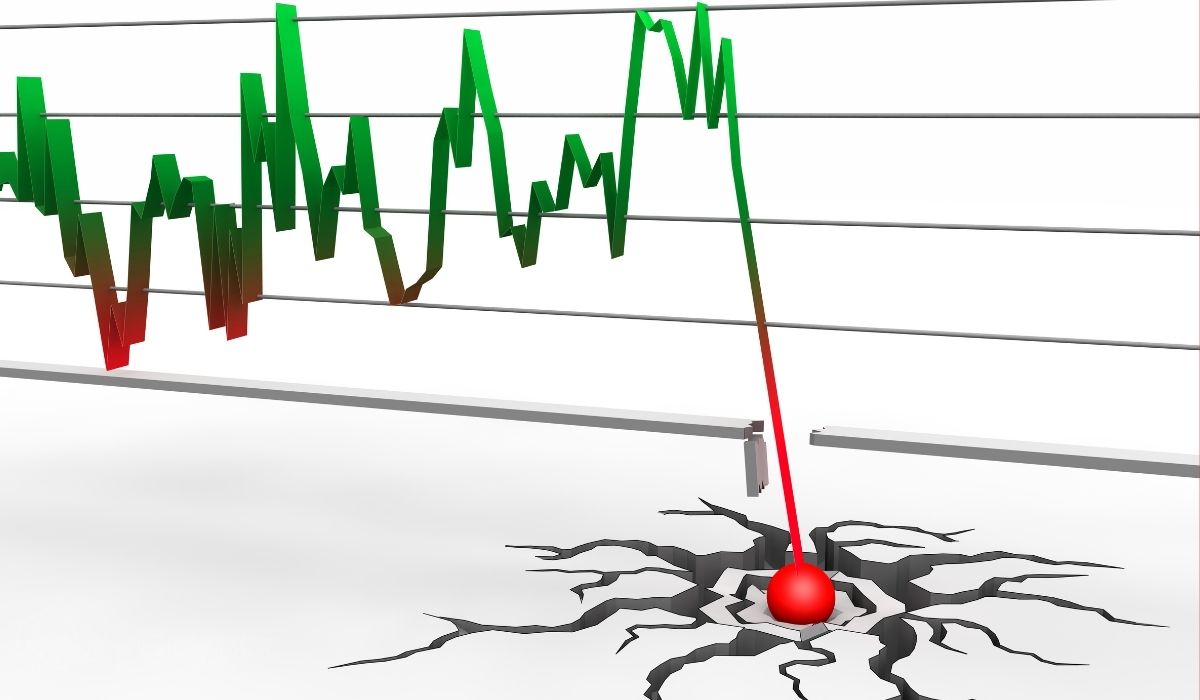 Billionaire Mark Cuban has been making rounds in the cryptocurrency community following the crash of the Titan token. The cryptocurrency market is a very volatile market, and every participant of the market, especially long-term investors is well aware of the fact that prices go up as fast as they go down.

However, with the titan cryptocurrency, things went down a little too quickly, and even Billionaire Mark Cuban seemed to have been caught off guard.

The price tracker platform Slingshot has captured the movement of the asset, which traded as high as $52 prior to the crash. At the time of this writing, the price of the asset has dropped to as low as $$0.00002817.

The “missile crisis” did not pull out many zeroes from Cuban’s billion-dollar fortune. But it was, however, intense enough to cause the Billionaire to admit that he was frustrated by the events. Speaking to Bloomberg, he noted that he was well aware of the risk factors and may have been too lazy, perhaps, implying that he didn’t conduct enough research.

Part of his statement to Bloomberg is quoted below :

“As a percentage of my crypto portfolio it was small. But it was enough that I wasn’t happy about it. But in a larger context it is no different than the risks I take in angel investing. In any new industry, there are risks I take on with the goal of not just trying to make money but also to learn. Even though I got rugged on this, it’s really on me for being lazy.”

He also added that the structure of DeFi demands that investors do enough research and pay attention to factors like revenue, something he believes he was nonchalant about this time.

“The thing about DeFi so-called  decentralized finance is that it’s all about revenue and math and I was too lazy to do the math to determine what the key metrics were.” – Mark Cuban

The turnout of events has expectedly caused the cryptocurrency community to reiterate the importance of doing personal research and looking for the fundamental qualities backing a digital currency before investing. One Bitcoiner mirrored the sentiments of many, advising market players on the importance of sticking to projects that command value.

“Mark Cuban couldn’t see value in Cardano, but he found value in a project called TITAN. Another defi rug pull that just got investors rekt. Never invest based on anyone’s posts, not even if they are billionaire investors. Always do your own research & don’t get influenced.”