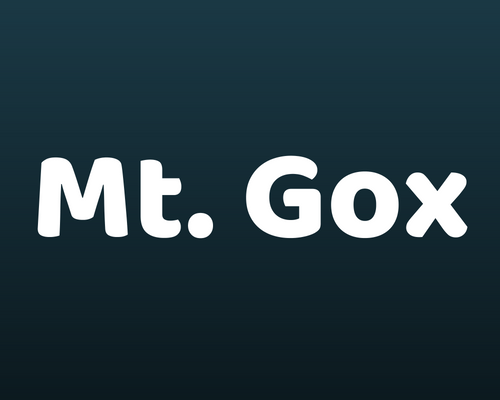 A new court ruling means creditors to the Mt. Gox cryptocurrency exchange stand a chance to get their lost funds back in their Bitcoin wallets.
The Tokyo District court has permitted the company to move out of criminal bankruptcy and into civil rehabilitation, an Mt Fox. website statement confirmed.
Mt. Gox in 2014 lost $473 million worth of bitcoin in a high profile hack attack, leading to an unprecedented move from a top Bitcoin exchange to criminal bankruptcy.
The value of Bitcoin has dramatically risen since that ugly incident moving from $480 to somewhere around $6600. If the firm were to continue in criminal bankruptcy, then creditors will have to be paid in fiat the equal value of Bitcoin in 2014.
However, the many creditors filed a petition to allow Mt. Gox enter into civil rehabilitation, a legal procedure that will make it easier for every party involved to reach a new agreement regarding payment of lost funds.
Following the court’s approval of the petition, a new rehabilitation plan will have to be agreed upon by both parties and could mean a payback with Bitcoin for the long-term creditors, plus a resumption of trading on the exchange.
To kick off the refund process, Mt. Gox has requested that all involved creditors file and submit a proof of claim form before October 22, 2018. This includes individuals who had previously submitted theirs in connection with the court petition which will have its new proceedings sometime in February 2019.
Before the new court decision, the exchange’s trustee has sold off thousands of Bitcoin and Bitcoin Cash in order to pay for its liabilities and may have to sell a part of its remaining  137,891 BTC when a rehabilitation plan has been agreed upon.
Even though the specifics for the repayment (including the amount of Bitcoin) will be decided in subsequent legal proceedings, the latest event means that Mt. Gox could soon complete a landmark return to the crypto market.
What a turn around that will be!