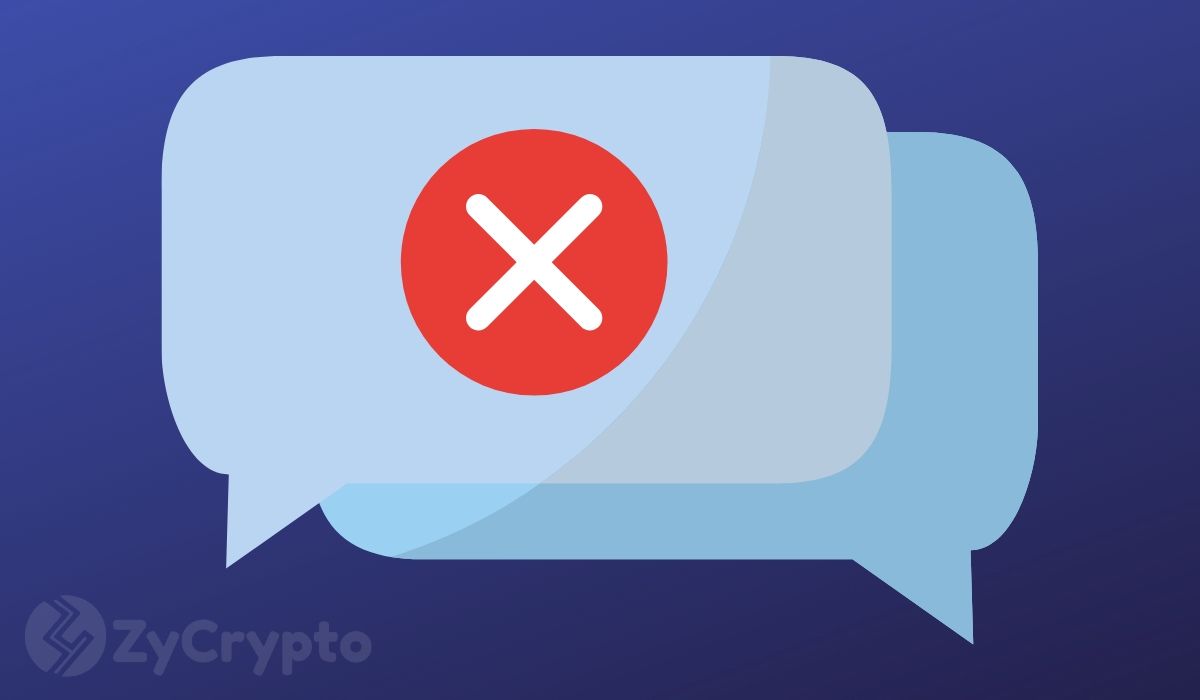 A hacker has drained the account of a Chinese whale of approximately $45 million in a SIM-swap heist. For those in the dark, a SIM swap attack is an act of porting a user’s mobile number to another SIM card in the possession of a hacker without the user’s knowledge.

The bad actor is then able to access the user’s personal accounts like emails and logins for cryptocurrency exchanges. In this case, the hackers accessed the investor’s account and stole bitcoin (BTC) and Bitcoin Cash (BCH) coins worth millions of dollars.

$45 Million In Bitcoin And BTC Lost

As per Primitive founding Partner, Dovey Wan, Zhoujianfu, who is a Chinese investor and also the founder of Dreamhost fell victim to a SIM swap attack. The investor lost less than 100,000 Bitcoin Cash (BCH) worth $30 million and also 1547 BTC worth $15 million.

Wan also noted that the hacker split the stolen BTC into smaller amounts, possibly to cover their tracks so that they can easily dump the coins on exchanges without being noticed:

“it seems the hacker is now splitting the BTC into smaller amounts and may enter into mixer soon…so it’s a real hack most likely.

RIP BCH.. only a double-spent can help this poor guy now.”

Wan then condemned the investor for storing such a huge amount of cryptocurrency in a wallet that is easily accessible to bad actors from a phone. “This is the dumbest thing ever,” she added.

Wan also suggested that this BCH hack adds to an already worsening situation that could spell doom for the cryptocurrency.

“No matter what, this 60000 $BCH hack, the dispute among BCH camp between Ver and Jihan, all these will mark a slow death of it.”

It’s no secret that the Bitcoin Cash community has had its fair share of disputes over the years. The most prominent event was the 2018 hard fork which led to the emergence of Bitcoin Satoshi Vision (BSV).

More recently, a tax proposal was introduced by the CEO of the largest mining pool on BCH, Jiang Zhuoer. Zhuoer asserted that BCH miners will be required to pay 12.5% of their mining rewards. The miners who refuse to comply with this will be kicked out of the network. These taxes will be used to grow the Bitcoin Cash ecosystem, according to Zhuoer. This proposal is expected to be implemented through a soft fork slated for May 15.

However, CEO of Bitcoin.com, Roger Ver, clarified that he did not sign this contentious Bitcoin Cash miner tax proposal.

As for Zhoujianfu, his stolen coins cannot be recovered. The only thing he can possibly do is file a lawsuit against the SIM provider for laxity.

Nonetheless, Bitcoin Cash (BCH) has brushed off the alleged hack. At press time, BCH has lost just 1.01 percent in the last 24-hour period to trade at $375.05.