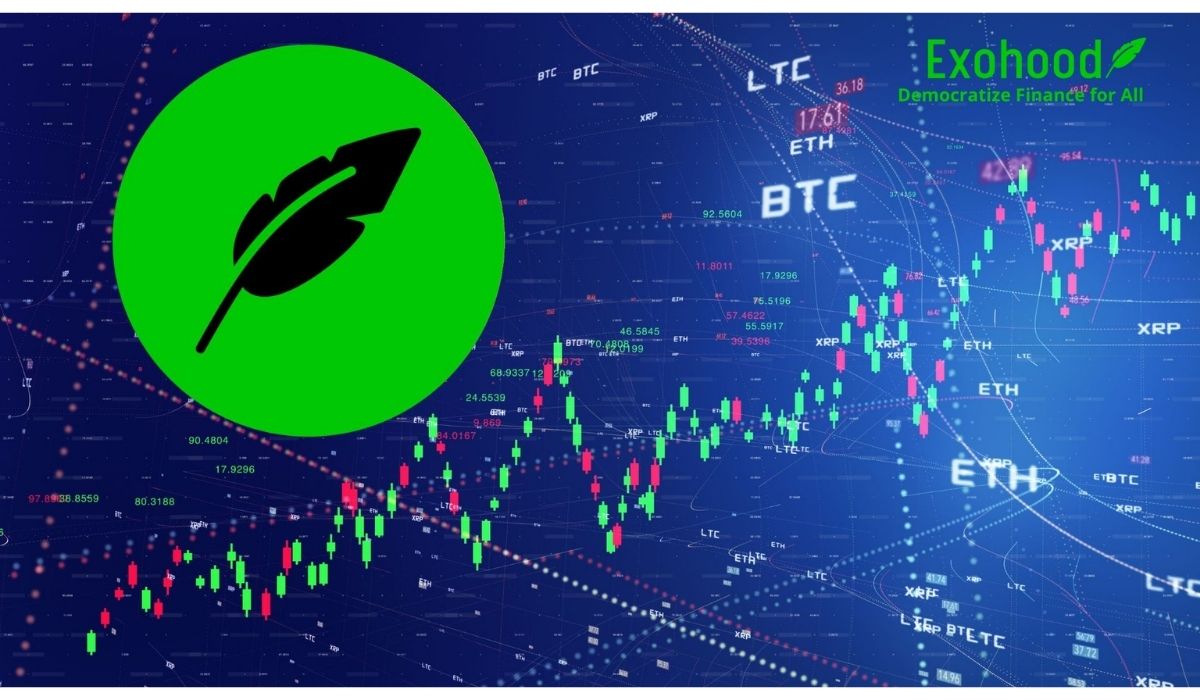 If you are familiar with the crypto ecosystem, you will have heard of Exohood, precisely EXO Token. The first thing you should know is that the Exohood project, like Bitcoin, did not carry out an ICO since its birth. There was no launch with advertising or presentations with investors. The project was born at the end of 2020. The EXO Token was launched in April 2021 on the Binance Smart Chain network, but many do not know its appearance was humble and discreet within the ecosystem.

Consequently, the Token hadn’t made an ICO to support its release on the market. What’s more, the team didn’t expect such immediate endorsement by users. However, a few days after venturing on the network, it was listed on CoinMarketCap, compelling excellent and lousy news. In a few hours, it got a significant all-time high which was then affected by a wild market fluctuation which decreased the highest value reached since its launch, but the Token kept going.

The Exohood team grew stronger with all the development achieved so far, and continues to perform despite the collective pressure that ATH caused. We can say that “it was born and dead” as the Exohood team, we have never pictured abandoning the project. We continue working more every day, and piece by piece building the foundations that passed nine months, Exohood has been reborn as the Phoenix Bird from its ashes. We swell a moderately exponential growth short term as we are carrying out an exciting task in developing the EXO Universe in the metaverse, which is on Mars, so if you thought Elon Musk would take you to Mars, the Exohood team can tell you that it’s old news because Exohood is Mars.

How does the EXO token work?

EXO is the Token that represents the Exohood project. From its usefulness, it provides participation rights in the governance of the ecosystem, and it compensates with profits and liquidity. This is crucial as it is one of the actions that give solidity to the Token, avoiding the rug pulls that affect the projects, being the users themselves who leverage and supply growth to Token’s value.

The EXO Token has a maximum supply of 1,000,000,000, of which 218,000,000 were burned. Currently, 282,000,000 EXOs are distributed between decentralized exchanges and user wallets in the ecosystem. The Mint is closed, which means that the tokens issued are the only ones that will exist throughout the project’s life. The blocked distribution is 500,000,000 in the community wallet, which will only be unlocked to supply the centralized Exchange.

The Exohood team will follow the policy that it has maintained until now. We believe that truly decentralized projects should not play with an advantage, such as paying Exchanges to be listed or paying advertising groups for a token to reach exorbitant values. Exohood’s investors expect that joining the project is made through knowledge, recognizing that value, and believing in it. We have the same opinion towards the Exchange, and if they want to list us, they must love us.

At Exohood, we believe in all decentralized projects, and we are convinced of their need to unite. We stand for the philosophy that should be fostered where all companies have their Token, and that is why we have developed a Token Launchpad tool. Both individuals and companies can create a Token, thus contributing to further growth and adoption of cryptocurrencies.

It is essential to let you know that a certified auditing company has audited the contract in the European Union about the EXO token. With this, we want to provide the basis of transparency of our project by submitting ourselves to the same control canons as the big technology companies listed in the bag. Exohood is about trust, and everyone deserves to know all the technical, organizational, and project development information.

Ever since the launch of EXO, we have always had a vision of the future. These are statements that we have demonstrated during the time passed. This proof stands in the records about the Token’s behavior, added to the difficult moments that we faced when the Token value decreased. Despite all these ups and downs, we have had the firm conviction to continue informing and supporting our community every day, asserting with facts the commitment that we proclaim as a team, and we will continue developing our work, improving, and contributing because there is great value in this technology.

This article is not about capturing you as a user or investing in Exohood. The sincere intention of this statement is to explain and clarify to the crypto community everything that has happened during the past months, and why the decision to invest is only the user, they should do their research.