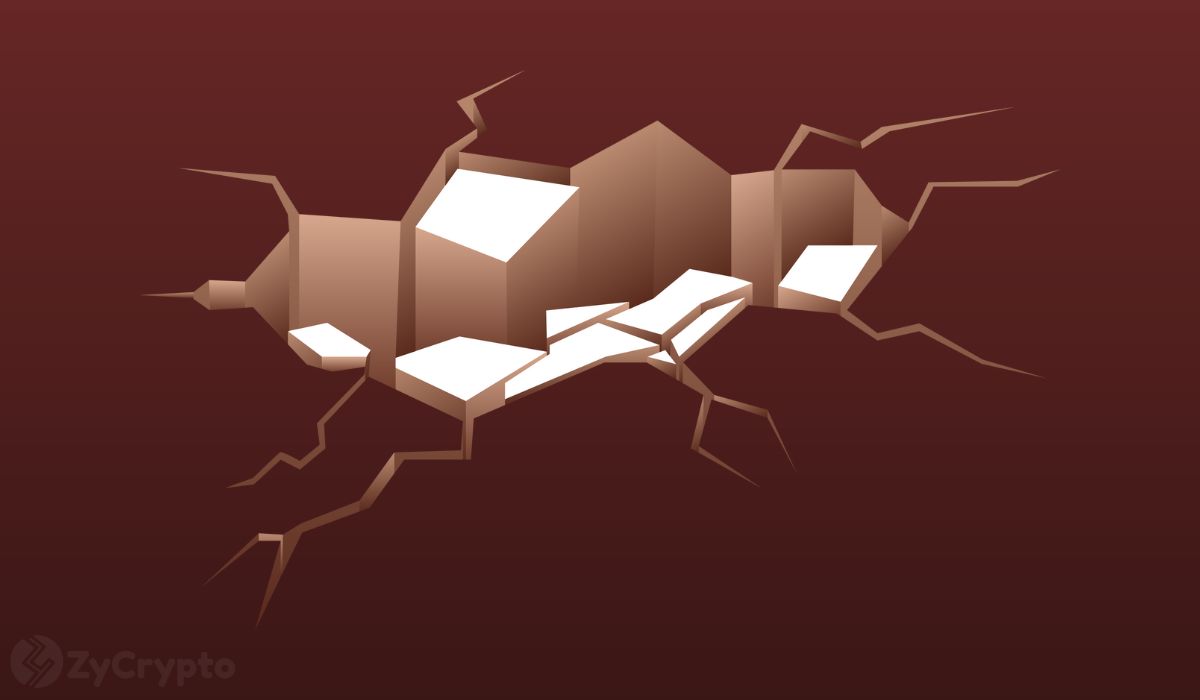 Following the collapse of FTX, questions about what could have happened have been raging. In the past week, Binance CEO Changpeng Zhao” CZ” and Canadian investor Kevin O’Leary have also been engaging in a fiery battle of words for their alleged involvement with FTX.

Despite the arrest of Sam Bankman-fried “SBF”, the ex-CEO of FTX in the Bahamas on Dec 12, Congressional hearings on the FTX debacle kicked off as planned mid-week. Kevin O’Leary, accused of receiving $15 million to promote FTX despite allegedly knowing the exchange’s fraudulent activities testified on Dec 14. When asked by Senator Pat Toomey why he thought FTX failed, he noted that FTX and Binance were at war with each other, putting the other out of business intentionally. “Binance is a massive unregulated global monopoly now. They put FTX out of business,” he said.

In an interview with CNBC’s Squawk Box afterwards, O’Leary stated that he had contacted SBF before his arrest, seeking answers on the circumstances leading to the collapse. According to him, SBF allegedly stated that they had spent $2 to $3 billion in “off-balance sheet funds” buying back FTX stock from Binance to try and prevent FTX’s collapse.

As it may be recalled, before the collapse of FTX in early November, CZ tweeted that they would liquidate the entirety of its position in FTX Token (totalling $2.1 billion) after a leaked balance sheet disclosed most FTX holdings were tied up in FTT. Less than three days after the tweet, FTT plunged roughly 94%, rendering the exchange bankrupt.

According to O’Leary, CZ orchestrated FTX’s collapse due to irresponsible communication. “Why in the world would a block trade, like the one by CZ, be tweeted out saying- I have $550 million worth of FTT tokens. I’m going to put to the market?- You don’t trade like that. You go find buyers, you form a syndicate and you clear market with a trade,” O’Leary charged.

On Thursday, CZ fired back, calling O’Leary a liar and accusing him of making a “bunch of nonsense claims.” According to the Binance CEO, it was suspicious that O’Leary had chosen only to take up what SBF had told him as the truth without digging deeper. He further accused the 68-year-old investor of ignoring all the “small spendings” by FTX and instead focusing on Binance’s sale of FTT.

“He (O’Leary) says he did not know that Binance was a shareholder of FTX, so he invested in FTX without looking at the cap table, but he was very specific in the way he accounts for a transaction two years ago, so that’s kind of contradictory,” said CZ. “So, I think Kevin is a liar, I think he is lying about a bunch of stuff”. On Friday, O’Leary responded, arguing that CZ’s accusations against him were a lie.