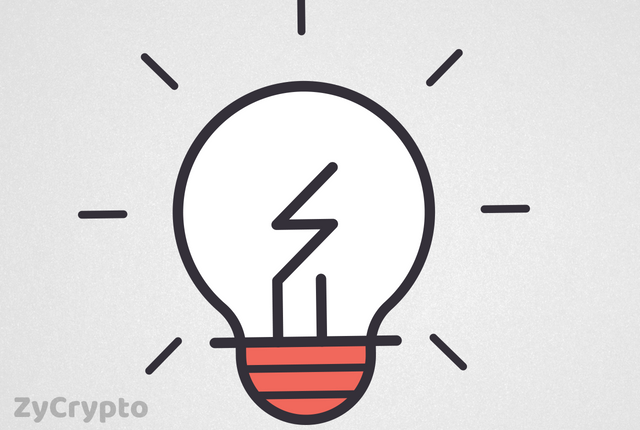 A new global trade experiment with blockchain technology has been marked successful by the Commonwealth Bank of Australia, according to a press release on Monday.
In a bid to enhance multiple aspects of the supply chain process, the bank combined cutting-edge solutions such as distributed ledger technology(DLT), Internet of Things (IoT), and smart contracts into a single platform to track shipments.
With the new Ethereum blockchain-based platform, as well as a collaboration with five Australian and international supply chain leaders, 17 tonnes of almonds were successfully shipped from Melbourne to Hamburg, Germany.
Remarkably, the new platform on which the CBA experiment was carried out aimed to “digitize three key areas of global trade – operations, documentation, and finance – by housing the container information, completion of tasks and shipping documents, on a purpose-built blockchain.”
It will represent by far the biggest effort to use blockchain in global trade supply chain management and could set the tone for further experiments involving the new age technology.
CBA’s Managing Director of Industrials and Logistics in Client Coverage, Chris Scougall said after the successful pilot noted that the latest “experiment brought to life, the idea of a modern global supply chain that is agile, efficient, and transparent.”
With the aid of “four IoT devices,” partners in the private blockchain experiment were not only able to view and track the location of the shipped almonds but also check on conditions such as temperature and humidity of products inside the container.
In the long run, the commonwealth bank “believes that blockchain can help partners reduce the burden of administration on their businesses and enable them to deliver best-in-class services to their customers.”
Olam Orchards Australia Pty Ltd, Pacific National for rail haulage, port landlord Port of Melbourne, Stevedore Patrick Terminals and shipping carrier OOCL Limited all partnered with the CBA to a successful execution of the experiment while Australia IoT provider LX group provided software and hardware equipment.
Integrating a blockchain based system with the supply chain is expected to improve the cost, security, and timeframes and is the reason why even global companies such as Accenture, Boeing, and Alibaba are all working on solutions that work with the model.