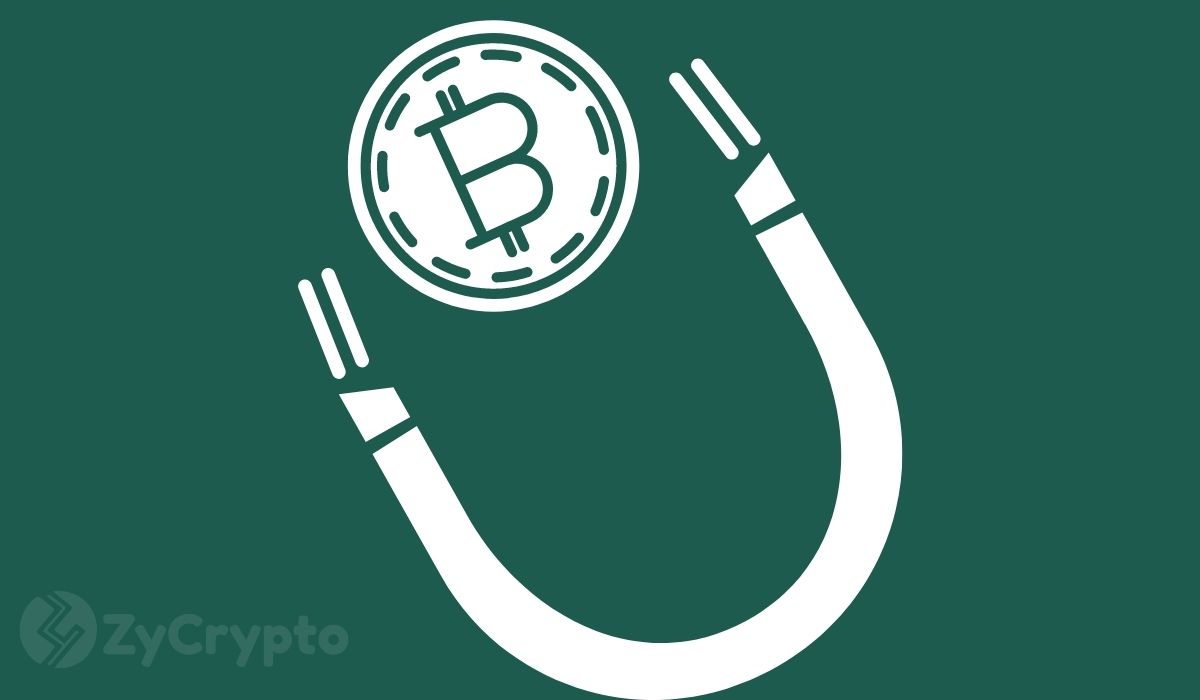 Norwegian billionaire and investor Øystein Stray Spetalen has secretly purchased bitcoin and bought into Norway’s largest Bitcoin exchange to become a shareholder in an unexpected twist of events.

Spetalen, one of Norway’s most distinguished and experienced stock market investors is the latest Bitcoin convert to join a pool of many institutional investors who have in the past dismissed bitcoin as an investment asset and a practical, sound virtual currency.

According to a report by Norwegian news site Dagens Naeringsliv, Spetalen bought bitcoin and invested in MiraiEx, Norway’s biggest cryptocurrency exchange after meeting with its two founders who helped to change his mind about Bitcoin.

Spetalen: I was wrong about Bitcoin

Earlier in March, during a DNB Invest conference, Spetalen talked about bitcoin but showed no interest in investing in digital assets. In fact, he reportedly said Bitcoin’s energy consumption is higher than that of his country’s entire consumption and therefore extremely environmentally hostile.

Spetalen added that the current payment systems in place today are doing well and then suggested that the EU intervene and take action against bitcoin’s usage in the region.

“If one really meant anything about bitcoin the authorities and the EU should ban this immediately. Then you cut CO2 emissions considerably.”

However, in a new interview with the same news site, the 58-year-old oil and petroleum investments guru said that he changed his mind about Bitcoin after he met MiraiEx founders, Thuc and Øyvind.

“When the facts change, I change. I met Miraiex founders Thuc and Øyvind the day after the podcast was recorded in March and realized that I had been wrong.”

Spetalen said his perspective was also altered by Kjell Inge Røkke, the Norwegian energy giant that also acted in favor of its bitcoin interest in early March. The company formed the bitcoin unit Seetee, a crypto company dedicated to investing in bitcoin and other crypto-related projects.

Seetee had an initial purchase of NOK 500 million worth of BTC, at a price which Spetalen referred to as higher than what he paid for his BTC.

“And when I also read that Kjell Inge Røkke had gone into bitcoin, it was quite obvious. Can’t bear to see that Røkke makes money and not me.”

The new bitcoin investor concluded that he is very positive about MiraiEx and has already joined the exchange’s board of management.