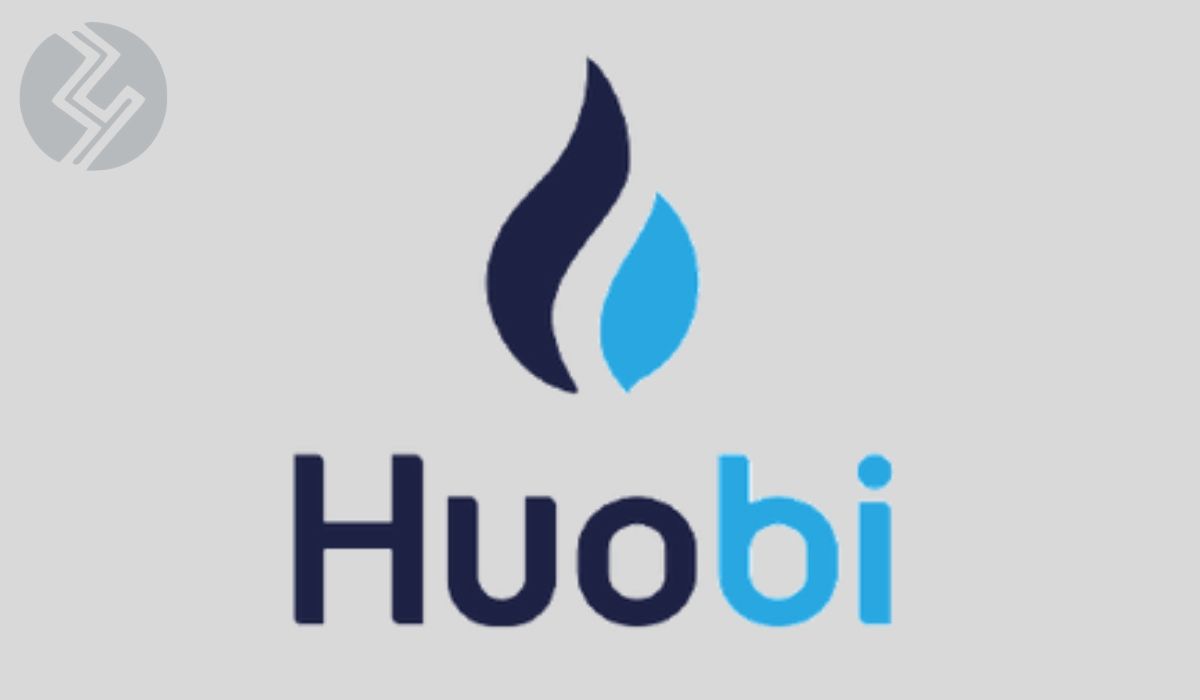 Huobi Group has announced that its new financial blockchain, Huobi Chain, will be fully open source. The public blockchain, announced in July and developed in concert with Nervos, will enable enterprises to deploy their own blockchains, decentralized financial services, and tokenized assets, with the code accessible via Github.

The decision to immediately open source the code is sure to be welcomed by the thriving developer community, who will have an opportunity to contribute to the decentralized network’s development through building upon its architecture.

With a testnet scheduled for Q1 2020, Huobi’s high-performance blockchain will be optimized for a raft of financial services and applications, potentially including lending services, stablecoins, and open finance. It will also offer multi-asset support and multi-and-sidechain architectures. The best performing of these may eventually appear on Huobi’s global exchange via its Prime token launchpad.

Leon Li, founder, and CEO of Huobi Group said: “Since the start of this project, our goal was to create an inclusive ecosystem where all stakeholders from developers to regulators can collaborate and leverage the full potential of blockchain technology.”

Exchange chains are all the rage

Developers may draw parallels between Huobi Chain and Binance Chain, which launched in April and currently holds the largest share of the $80 million bitcoin sidechain market, with 9,001 BTC anchored to its blockchain. The community-driven blockchain of the eponymous crypto exchange, Binance Chain – like Huobi Chain – markets itself as a desirable launchpad for new tokenized projects.

Although there are obvious similarities between the two, Huobi’s decision to open-source its project from the get-go is likely to throw some shade on Binance Chain, which is largely closed source, as bitcoiner Udi Wertheimer has been at pains to point out, recently reminding CEO Changpeng Zhao that “it’s been over 6 months since binance-chain release and there’s still no source code for the full node.”

OK sir but it’s been over 6 months since binance-chain release and there’s still no source code for the full node https://t.co/NlcFxh5Ev1

While other considerations such as security, speed, and ease of use will come into developers’ minds, Huobi Chain has turned heads with its announcement, which is likely to be viewed as aligning more closely with the original ideology of distributed networks.

Huobi and Binance, not the only platforms to launch a new blockchain, incidentally. Just last week, South Korean crypto startup Bithumb announced its own chain. Like Huobi Chain, Bithumb Chain will allow users to build decentralized finance apps – and it’s also open source. The difference is that Huobi Chain is the first financial public chain to support regulatory nodes that let regulators contribute to the network as validators. As such, KYC and AML can be incorporated without impacting the ability to swap assets non-custodial.

Competition between custom chains seems likely to intensify in the months and years ahead, particularly as DeFi projects proliferate. Success or failure, needless to say, depends on how many developers and teams build on the chains, improving and growing them incrementally. By fully open-sourcing its code, Huobi has issued a statement of intent. It will be interesting to see whether the news prompts Binance to belatedly follow suit.