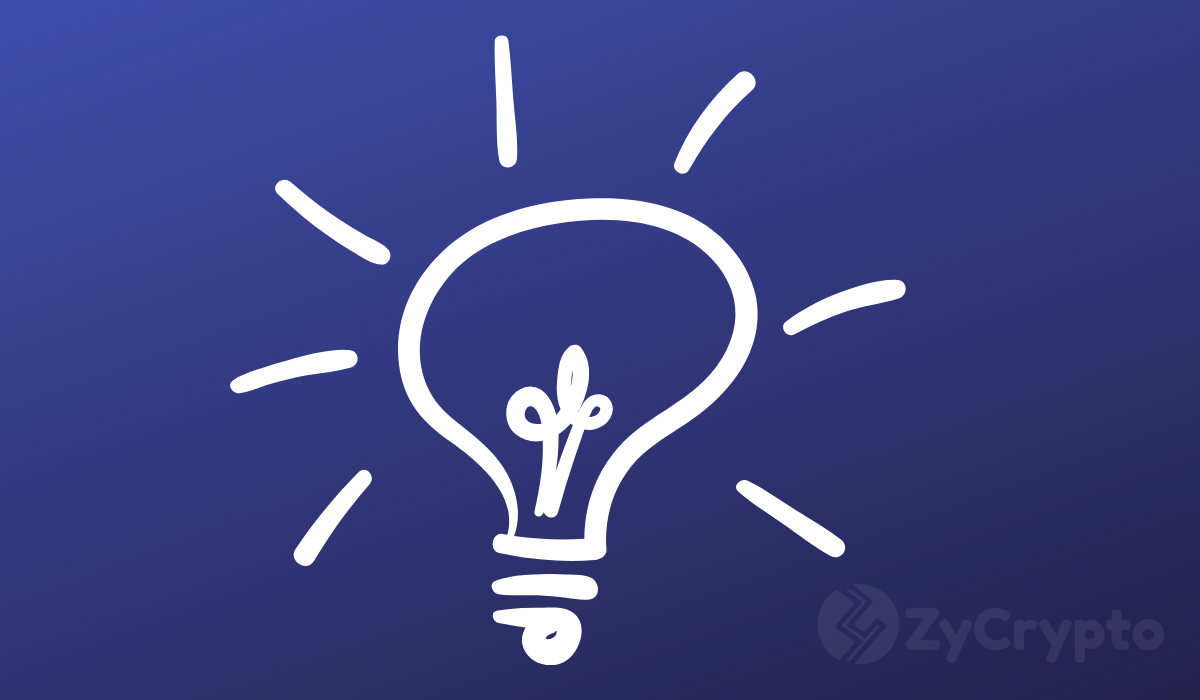 Ripple keeps expanding its reach across the world, and the latest effort is set to put the company right in the heart of the large Asian market. Granted, whenever Ripple flourishes, XRP also tends to score some positives.

In a recent development, Ripple and XRP are expanding into the Japanese market, exposing tens of millions of people to the company’s innovative blockchain-based solutions while giving XRP a good shot at boosting its adoption.

A while ago, the Japan-based banking institution, SBI Group, partnered with Ripple to launch a new payment app named Money Tap. Money Tap runs on the XRPL (XRP Ledger) platform.

Now, SBI Group has announced that Money Tap will partner with PayPay. PayPay is another payment system introduced in Japan by the Indian-based Paytm. It allows payment authentication via QR codes and supports purchases in both offline and online stores within Japan. Paytm is the largest payment company in India.

Ripple And XRP Are Taking Over Japan

The partnership is expected to expose Ripple’s technology to over 10 million customers and around 1 million payment merchants within Japan. The new system, which will utilize the XRPL, will replace the CAFIS system used before. Unlike CAFIS, Money Tap runs on XRPL, providing a fast and much cheaper means of funds transfer.

Just recently, XRP got on the popular Japanese chat app called LINE via an integration with the BITMAX Exchange – which handles the XRP transactions initiated by the chat app users, thereby introducing XRP to its over 81 million users.

It’s not yet clear if this move will affect XRP’s price. However, it’s certain that XRP breaking into the Asian market is a good thing for the crypto, especially since cryptos aren’t freely traded in china and are currently banned in India.