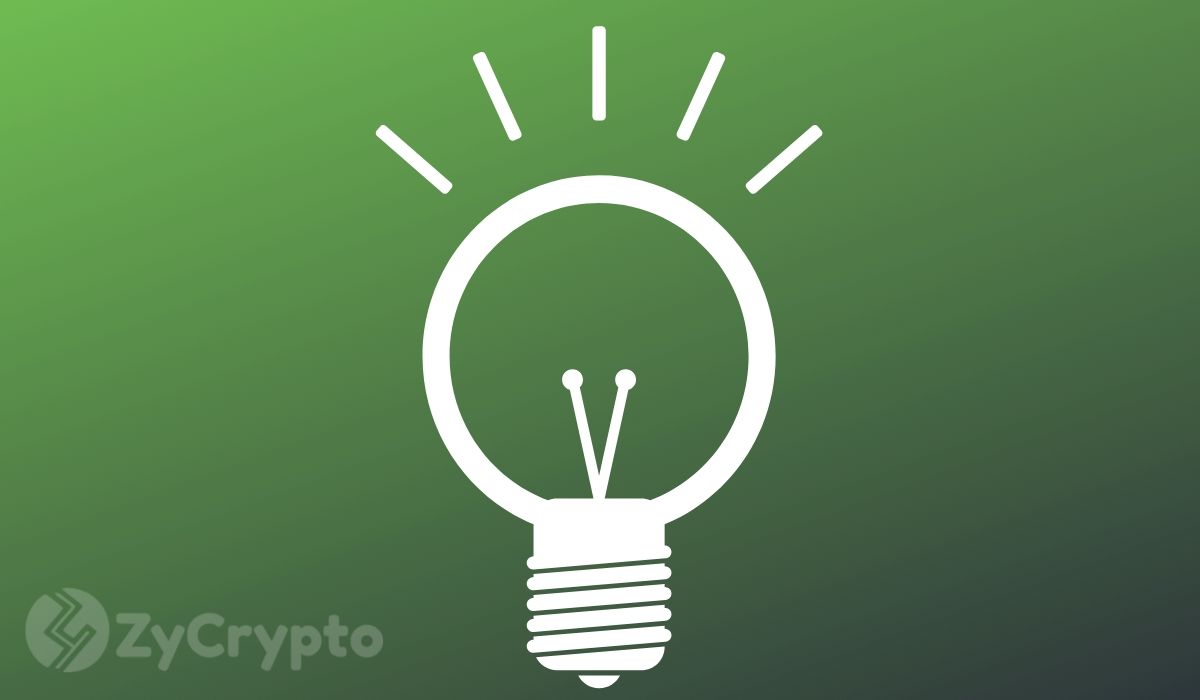 As the altcoin community hopes that altcoin season will come around sometime soon, one of the driving factors for the growth of altcoins is adoption and how easily it can be applied to different real-world situations.

The drive for adoption has birthed several different services including Travala.com, a blockchain travel booking platform that receives payment in both fiat and crypto. Now, Travala has announced its expansion of payment options, allowing travelers to make payments using Stellar’s XLM as well as Cardano’s ADA.

In two separate announcements published on Tuesday, one for each cryptocurrency, Travala has now created a chance for members of the XLM and ADA community. According to the press release, Travala hopes to improve the usage of these altcoins, as well as for cryptocurrencies in general. Co-founder and CEO Matthew Luczynski said:

“As one of the leading open networks for storing and moving money, we’re excited to add Stellar (XLM) as a preferred payment option to help drive the further adoption of cryptocurrencies.”

The same excitement was also shared on the ADA press release, as the company wishes to also drive its popularity among the ADA community as well.

“Adding ADA as a payment option is envisaged to further drive the use of ADA for travel-related services and promote Travala.com among the ADA community who can now book accommodation globally via the Travala.com.”

To drive its popularity among both communities, Travala has announced that all payments made on the platform via both XLM and ADA, will receive 5% of their payment back, till the 7th of November, 2019.

The company boasts of more than 90,000 destinations in 230 countries. Travala also has more than 1.65 million different accommodation offerings in all of these countries that users now have access to, using XLM or ADA. In addition to its wide reach, Travala further boasts of prices that are up to 40% lower than available options for other companies in the same service.

With the addition of ADA and XLM, Travala now accepts payments with 20 different digital currencies.