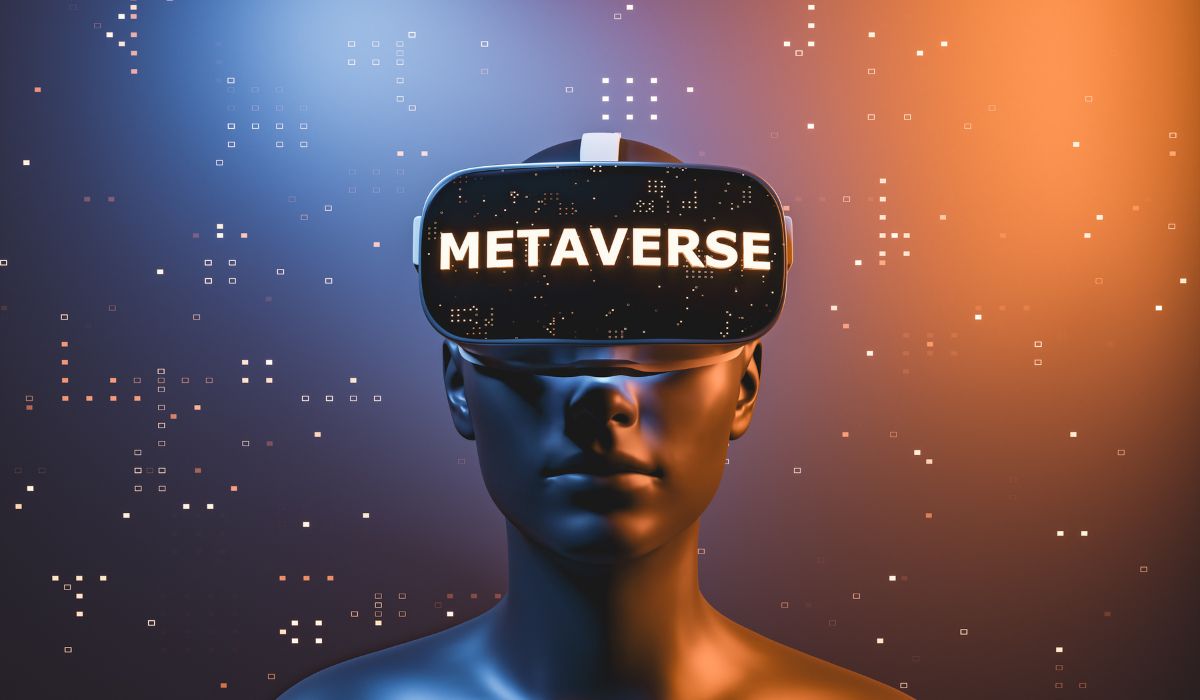 The Metaverse is one of the technologies at the forefront of modern development. With investors flocking in from all corners of the globe and a strong showing of community support, the strides taken in a relatively short amount of time have been astonishing.

Across the board, from tech giants to massive video game developers, money is pouring into the Metaverse to help scale development. Even Meta alone has spent over $10 billion on helping to develop the infrastructure of the Metaverse. With its rapid pace of development, new users are flocking to this system.

Yet, as people begin to shift aspects of their lives into this digital space, whether it be entertainment hours or their work office, users are running into certain problems. One of the greatest issues that users face is the question of digital asset ownership. Especially considering many different Metaverses currently active, how does one company ensure that digital assets can be moved between distinct systems?

In this article, we’ll dive into assets in the Metaverse, demonstrating how modern tech innovation has allowed blockchain developers to further push the interoperability of this system.

Will There Only Be One Metaverse?

While most people refer to the digital space where people spend their time as ‘The Metaverse”, this is not strictly the case. The reality is that there is no one Metaverse; it’s actually a system of disparate networks. Right now, there could be as few as 100 Metaverses, while in 5 years, that number could have skyrocketed.

There has never been a singular Metaverse, and there won’t be. That comes back to one of the defining pillars that the Metaverse structured upon – decentralization. As a system built on blockchain, the Metaverse represents the values blockchain has championed. One of these is decentralization, rejecting the notion that a central organization (like a bank or a government) should be in charge of everything.

Part of creating a decentralized system is ensuring that there is no singular centralized power. If there was only one Metaverse, then a company would have much more power than all others in this market. Instead, companies are all creating their Metaverses, allowing users to move between them.

Of course, this makes even more sense when you take a step back. In the real world, there isn’t one singular location for everything. You can’t go to a store and expect it to have everything you need. Instead, you’d go to the store where you know they specialize in what you’re looking for.

This will work similarly in the Metaverse – with a range of different environments specializing in distinct features. One Metaverse might be your company’s workplace which you spend your daily 9-5 in. Another might be an entertainment center, where you spend time after work and can participate in any activities you find interesting.

Each distinct system will be run by a different company, each offering a slightly different experience. Which then takes us to our question – what happens to an asset we buy in one Metaverse if we move to another?

If There Are Multiple Metaverses, How Will We Manage Our Assets?

A singular person can move and transition between several different metaverses. In the search for true decentralization, we wouldn’t want to spend all of our time within one Metaverse. This focus on singularity creates dependency, which could then lead to the rise of a few metaverse giants like we’ve seen in Web 2.

The most likely case is that there will be many different metaverses that people can transition through. Yet, what happens to our assets within these spaces if we’re constantly moving? If we buy a digital asset in Metaverse A but then move over to Metaverse B, what happens to the asset we bought originally; does it come with us, or would we have to buy it twice?

This question has been one of the biggest points of contention within Metaverse development. As companies want to create a fully decentralized system, there would be a need to create many individual, but interconnected, environments. With this, it would be difficult to allow the free movement of digital assets.

Tech companies that are developing aspects of the Metaverse have recently settled on a solution for this – a way to share assets across all variations of this digital space. Recently, Flare has announced a partnership with Metropolis World, with their union allowing for interoperability between different Metaverses.

While each individual Metaverse would still act as a separate entity, Flare’s use of smart contract technology would allow users to move their digital assets across different spaces. Metropolis World users would be able to shift between different Metaverses without any borders.

How Does This Work?

Flare allows users within the Metaverse to move themselves and items across different realities with ease. This interoperable functionality is provided by the Flare State Connector, which is a decentralized and secure pathway that Flare provides to query information outside its network.

Using the Flare network, a Metaverse can use a smart contract to check on required information from different worlds. This includes checking whether a deposit has been made on another blockchain. As blockchain works by creating blocks of information that are unable to be modified, the State Connector will be able to trace these transactions and validate them.

With complete certainty that a particular user owns a digital asset, it too can then move from one Metaverse reality to the next. With this system in place, users are able to take control of their assets within the Metaverse fully.

Not only does this solve the problem of moving assets, but it provides another layer of interconnectivity between blockchain systems. This is a huge step toward a community-driven decentralized system that the Metaverse champions.

As the Metaverse continues to grow, the ability to connect disparate systems together is one of the most pressing issues developers are facing. With the security issues around digital assets, transferring across different chains was too complicated to facilitate. However, with the arrival of innovative solutions like that posited by Flare, the Metaverse suddenly flourishes in terms of interoperability.

Creating an interconnected space allows for scalability and security to continue to be central parts of the Metaverse construction process. As users begin to flock to this system, the ability to move digital assets and validate their authenticity is vital. With solutions like Flare, this system gains even more credibility, forging onward on its pathway to success.