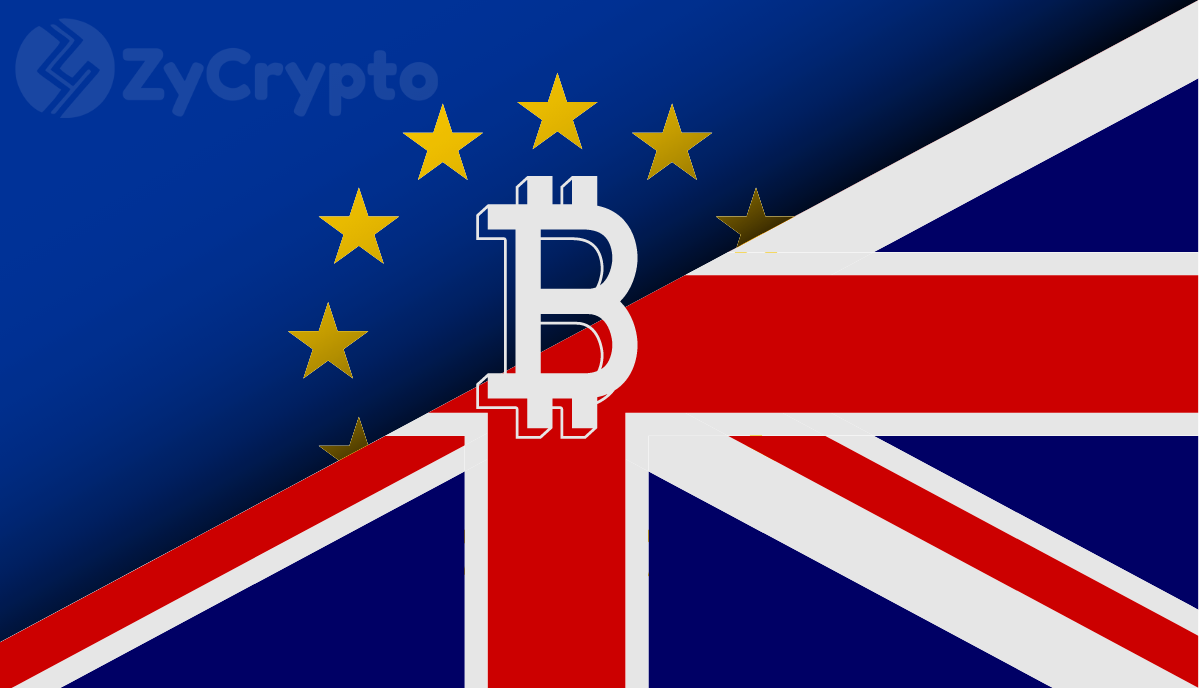 The ‘Brexit’ – U.K.’s quest to exit the Eurozone has lingered for a while now. As things become tense as the U.K. is prepared to leave with or without a deal, analysts opine that this situation the U.K. and the rest of Europe have found themselves in can push Bitcoin’s adoption and drive the price to a new height.

Venezuela can be said to be a good example, the U.S. sanctions on the South American Nation has been said to have impacted Bitcoin’s price positively. The citizens of the nation have found bitcoin as an ideal store of value, which have saved them from the dwindling value of the nation’s national currency.

Many African countries can be said to be in this category as well. Zimbabwe, for instance, has been struggling with its economy for a while after the U.S. sanction as well. Shortly after the U.S. declaration, Zimbabweans have to take to Local Bitcoin – a peer to peer Bitcoin trading platform which has driven BTC’s price to incredible heights in the country.

With the above situations in mind, the incident in the U.K. trying to exit the Eurozone has drastically affected the pounds – which have declined to lows not seen in months. Like every other country which has experienced some decline in value of its currency, U.K. citizens may find solace in Bitcoin which have proven to be a better store of value.

Nicholas Gregory’s Opinion On Brexit, The U.K., and Bitcoin

Out of a number of analysts who have voiced their opinions on the ‘Brexit no-deal’ in relation to how it’s able to influence the price of Bitcoin, Nicholas Gregory, CEO of blockchain firm CommerceBlock, uttered his opinion while speaking to The Independent.

“Bitcoin has rediscovered its mojo this year with multiple mini surges but a no-deal Brexit could see a massive and unprecedented breakout.” He further added that, “Not only will a no-deal departure from the E.U. create turmoil and volatility across two major fiat currencies, it will also trigger an identity crisis for the global system as the contingency and vulnerability of major global fiat currencies is laid bare.”

Against all the odds, Bitcoin has continued to soar. After hitting an all-time highest point of $20K at the end of 2017 and declining to about $3K and later rising to a new 2019 high of  $13,300, more people than ever are coming to the realization that Bitcoin could be the savior.