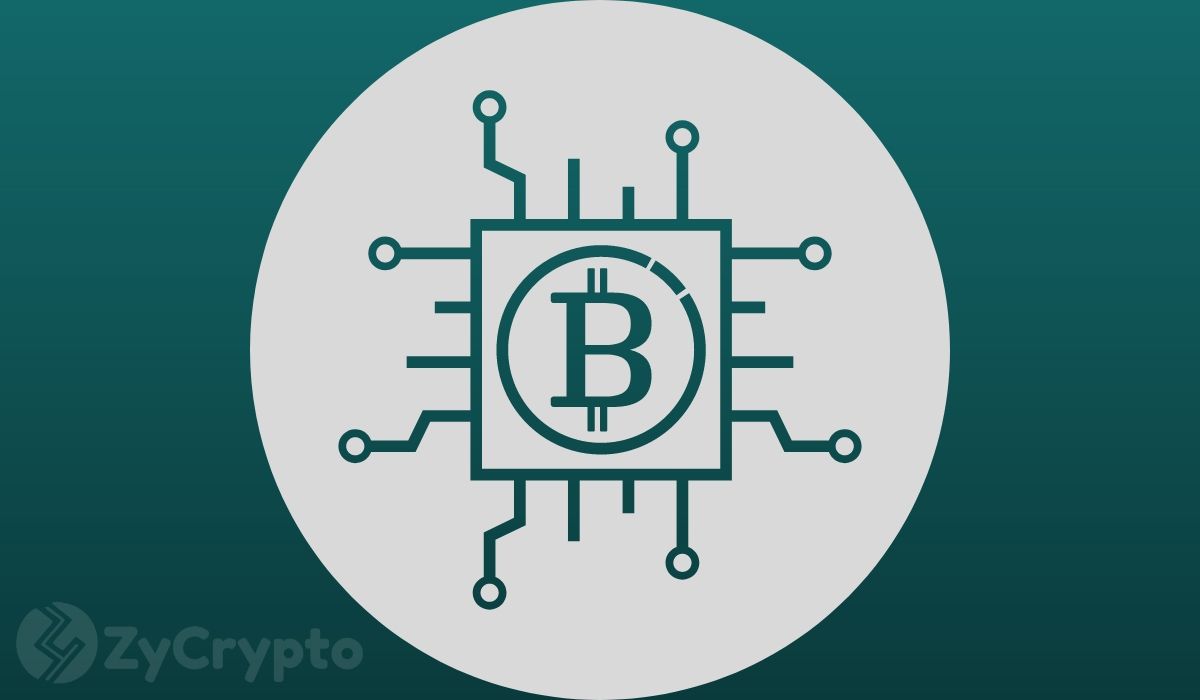 There is a common saying among cryptocurrency holders that goes something like, “I’m in it for the technology.” But this saying is often thrown out in jest because it’s obvious that most people only care about the price of digital assets and trading them for profits.

The original concept of Bitcoin, which rose out of the dust of the 2008 financial crisis, was to take on the conventional financial sector. The goal of Bitcoin’s mysterious creator Satoshi Nakamoto was to create an alternative for people to turn to when a financial policy is made that hurts the masses and helps the rich.

And this function is especially relevant now as central banks and governments are bailing out huge corporations again. Right now we are seeing the message “Bitcoin is a peaceful protest,” over and over.

Binance’s Changpeng Zhao has been a proponent of this ideology. But Ethereum founder Vitalik Buterin says cryptocurrency’s abilities go beyond financial reform. Buterin argues that the advent of blockchain technology can lead to a broader power for the citizens of the world. He says the power lies in the anti-censorship powers of Bitcoin and other digital currencies.

But of course, within the cryptocurrency space, most of the attention and interest is spent on price speculation. A popular Crypto Twitter personality, @ThinkingBitmex laid down his thoughts on the price vs power debate.

“The unspoken truth about Bitcoin:

Everyone has a price. The only reason you own this asset is to sell it for more US dollars than you bought it for. If you truly were “Against the system”, you would be indifferent to price, as you do not care about the dollar valuation.”

And another notable crypto Twitter figure, DonAlt checked in to express his total consensus.

“Can’t disagree with that.

I’d argue at least 99% of people in crypto care about price more than about anything else, myself included.”

At the end of the day, most people are concerned with the bottom line. Money is the biggest motivator and interest in Bitcoin will always revolve around its ability to make profits and grow in value.

If Bitcoin and the cryptocurrency space is to take a grip on the world and become a widely used tool, it makes sense that the catalyst for that interest will be its price action. But the protocols themselves will ultimately have to provide valuable use cases for sustainability.