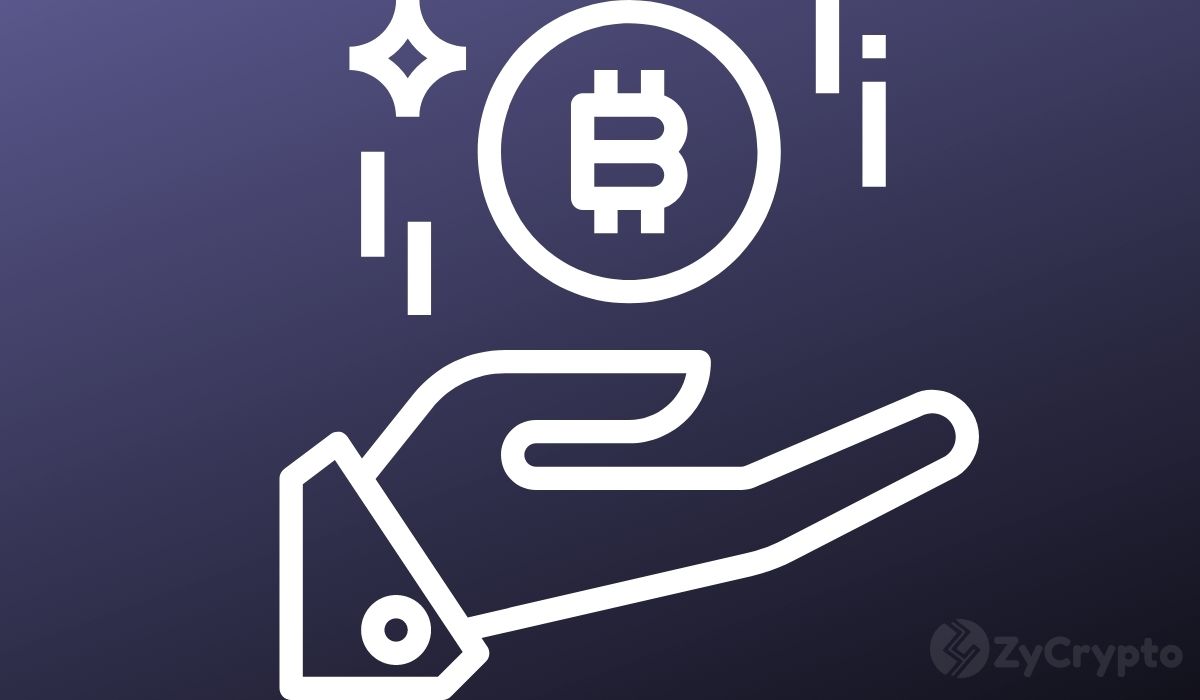 Despite being a far cry from the 2017 all-time high of around $20,000, bitcoin has been profitable as an investment 98.5% of the days since its inception, according to data from LookIntoBitcoin.com. This means that if we analyze the percentage of days in the benchmark crypto’s entire lifecycle where purchasing it would make the investors profitable at current prices, we find that it currently stands at close to 99%.

Bitcoin Has Been Profitable As An Investment 98.5% Of Its Existence

Bitcoin has emerged as the clear winner in the face of the COVID-19 pandemic. The pioneer cryptocurrency has posted impressive gains, leaving equities and precious metals in the dust.

Counting 3718 days back to January 2009 when bitcoin’s genesis block was mined, LookIntoBitcoin.com data indicates that on 3663 days of these, it was lucrative to invest in bitcoin. This leaves only 55 days during which it was unprofitable to purchase the cryptocurrency. Most of these days are around December 2017 during the unforgettable bull market that drove bitcoin’s price within a striking distance of $20,000.

HODLers Have Not Budged One Bit

In particular, Glassnode noted that at least 1.8 million BTC has not moved in over a decade. This goes to show that a significant number of bitcoin investors have strong hands and are unbothered by the short-term price fluctuations.

Indeed, more and more companies on Wall Street are throwing their weight behind bitcoin as they allocate some of their balance sheet to bitcoin. Others like PayPal are bolstering mass adoption by enabling customers to buy and spend bitcoin and other cryptocurrencies.

The real question now is how soon it will be before bitcoin’s profitable days hit 100% as the price of the benchmark cryptocurrency surges past its old all-time high.