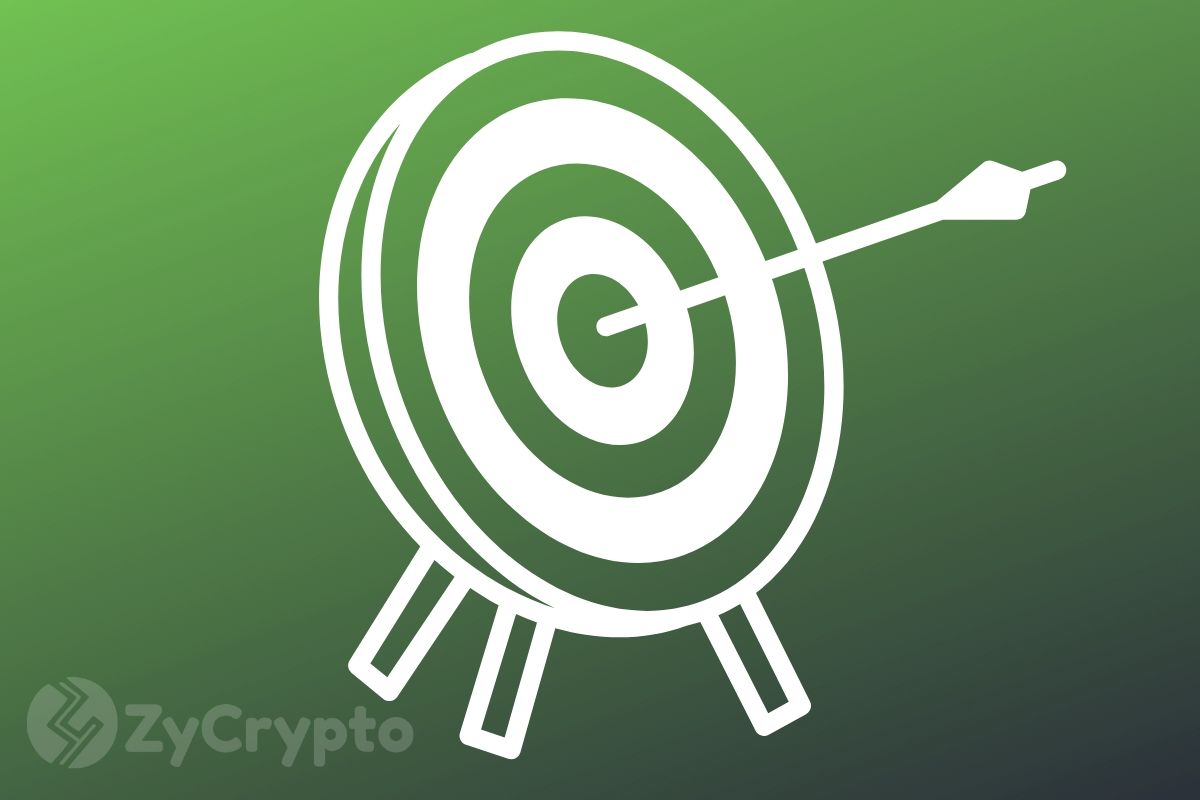 GalaxyBTC, an avid cryptocurrency analyst and twitter figure has recently tweeted a BTC chart showing how Bitcoin usually doubles its price whenever it drops 40%. He noted that this only happens in bull markets, but that’s exactly the market Bitcoin is in right now.

In bull markets $BTC drops 40% and then doubles its price. pic.twitter.com/E6zbjap6Av

It seems that most people on twitter actually agree with this statement. In fact, Rekt Capital, Trader & Technical Analyst, replied to the tweet with another chart stating that Bitcoin usually faces strong retraces a few months before Halving.

Bitcoin will undergo its third halving in May 2020. BTC rewards for miners are cut in half every 4 years. This is called Halving and was designed by Satoshi Nakamoto to avoid inflation.

Historically, Bitcoin halvings have been great for Bitcoin’s price. Previous years have shown Bitcoin increases in price not only after the halving but also before the scheduled date. As most analysts and bitcoin traders are well aware of the upcoming halvings, they will usually start accumulating Bitcoin long before the Halving.

Bitcoin is currently trading below $8000 and the short-term doesn’t necessarily look too good as the bulls are losing a lot of strength. However, it’s important to note that the longer time frames, like the monthly chart, are actually really bullish.

Bitcoin experienced a huge bull run this year, going from $3,349 to a high of almost $14,000 in just 6 months. This huge bull run was accompanied by a lot of volumes and a significant increase in Bitcoin’s dominance over the rest of the market.

The recent consolidation that Bitcoin is facing is accompanied by decreasing bear volume, a text-book indication that it is a healthy consolidation and bulls still have a lot of strength.

One thing is certain, Bitcoin is certainly capable of doubling in price in a very short period of time. Do you think Bitcoin will break $14000 before the end of the year?