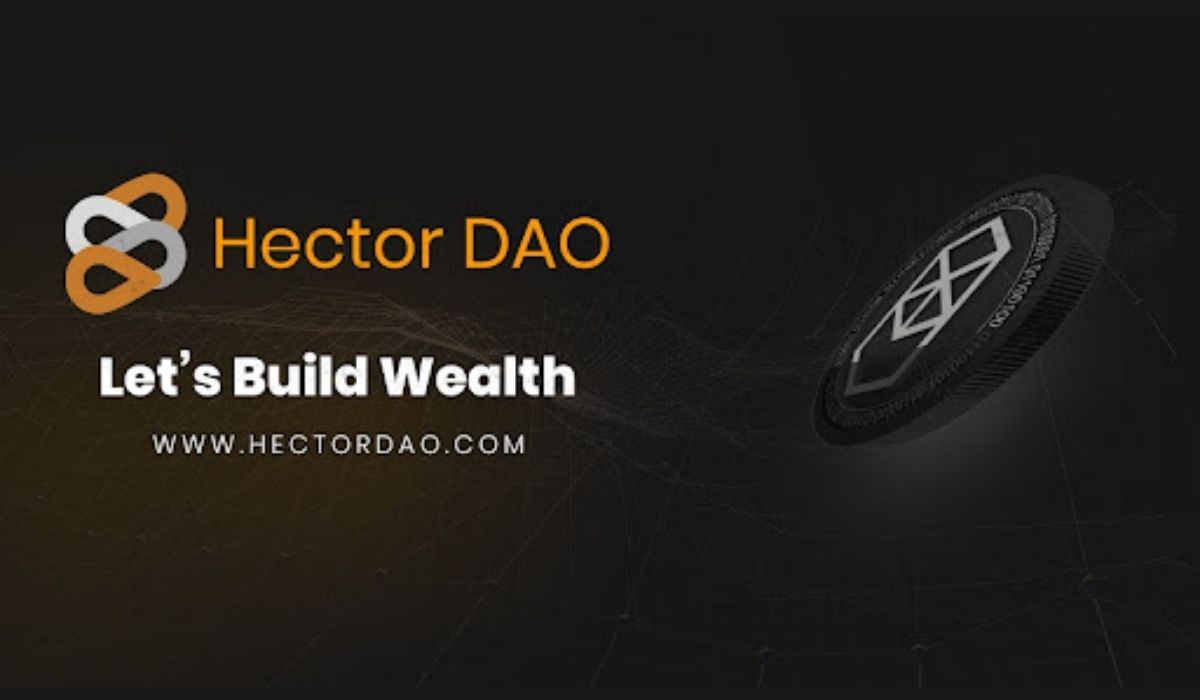 Hector DAO, a fork of OHM built on the Fantom network, wants to change how the current cryptocurrency space operates, hoping to realize Satoshi Nakamoto’s vision for true decentralization. According to the announcement, Hector DAO’s decentralized stablecoins will provide the perfect solution against price fluctuation experienced by stablecoins during volatility. Notably, inflation is also highly influenced by the fiat cryptocurrencies the tokens are pegged on, which are highly prone to inflation.

Hector DAO recognizes the tremendous growth within the stablecoin market, with top stablecoins like Tether (USDT) having over $60 billion in circulation. The development, however, has eminently highlighted the numerous challenges surrounding the market, including concerns from regulatory agencies.

Hector DAO seeks to solve these complexities by introducing truly decentralized stablecoins. The project will report using a reserve currency in the form of $HEC that the Hector Dao protocol will be backed and collateralized. Notably, to ensure their stablecoins stability, the company plans to employ an algorithm called Algorithmic Reserve Currency, and other decentralized asses will supplement this algorithm. One thing to note is that $HEC is not a stablecoin, and it utilizes fractional treasury reserve to extract intrinsic value.

Similar to Olympus, HEC is backed by DAI and other assets owned by the reserve treasury and will function again. This means that when $HEC trades below DAI, the protocol will buyback and burn $HEC to increase its price to at least 1 DAI. The result is that the price of a single HEC will always be worth equal to or more than DAI.

Through the Fantom network, Hector DAO has provided a secure, scalable, and fast platform for its users. Being a DeFi governance token, Hector DAO is decentralized and entirely governed by the native token. The project also has a strong community that has heavily interacted with the development team to create a better ecosystem for the project. Through the interaction, the Hector community has benefited from numerous reward mechanisms, including recognizing users who go beyond in helping grow the project.

Other notable features within the project include its liquidity pool fees, bond sales, and staking. Notably, the current APY (Annual Percentage Yield) sits as about 800,636.6%, which equals a 5-Day ROI of 12.8481%.