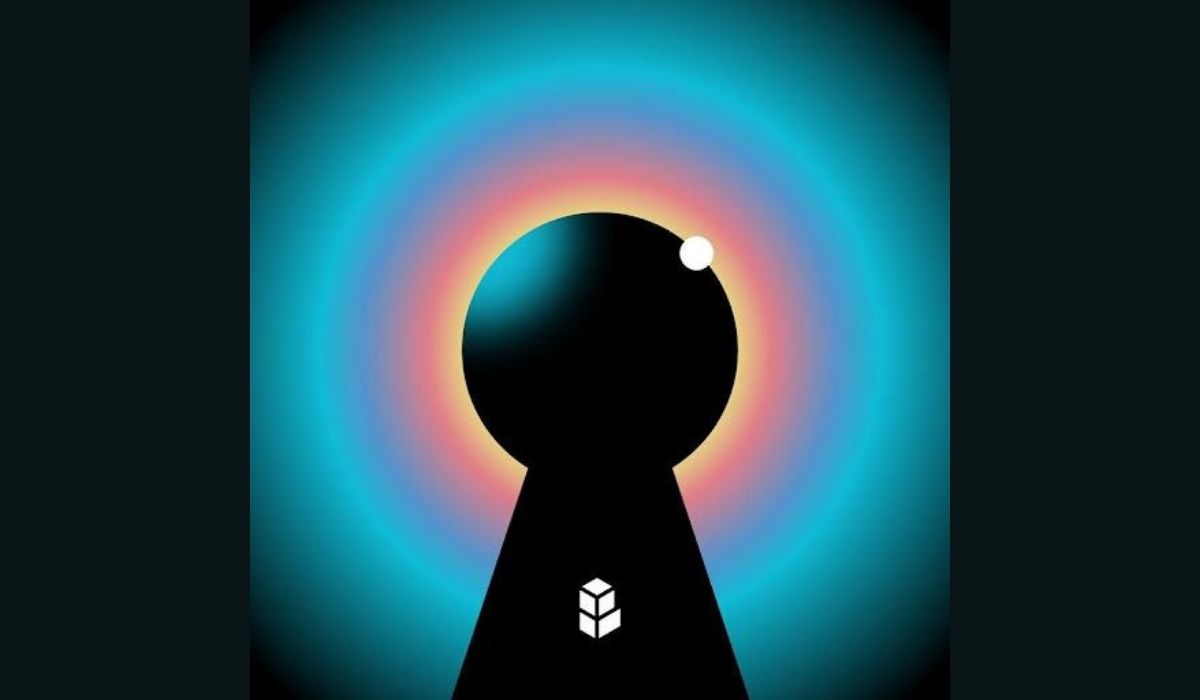 Bancor, a standard for decentralized exchange networks, is launching the third version of its protocol. The protocol serves as a solution to Impermanent Loss, a flaw discovered after the company launched the first DeFi liquidity pool in 2017.

Impermanent Loss (IL) is a flaw that causes investors to lose when the price of an asset appreciates. Bancor in late 2020 released a solution that mitigates the risk of IL at the protocol level, thus fully protecting its users.

Because of the solution, Bancor has earned its users’ confidence which led to a deposit of more than $200 million over the last 10 months. The project is preparing to release the third version (V3) of the protocol. According to the company, V3 will fully protect users from risks that threaten to undermine the core tenets of DeFi.

Head of Growth at Bancor, Nate Hindman said “Due to the complex nature of impermanent loss, only a handful of the most active and sophisticated users are able to reliably hedge against the risk and minimize its impact on their DeFi earnings,”.

“If staking in liquidity pools is only profitable for the most advanced users, liquidity is likely to become concentrated in the hands of far fewer actors, reducing DeFi’s resistance to censorship and manipulation,” Hindman added.

Bancor’s core contributors will unveil the key features of this higher version protocol on a community YouTube Livestream on the 29th of November at 8:30 pm EST. Hindman says the V3 protocol makes decentralized Finance simple and safe for everyday users, adding that it will help to change DeFi from being a “playground” for whales to dump on other users to an ecosystem where everyone can benefit from staking in liquidity pools.