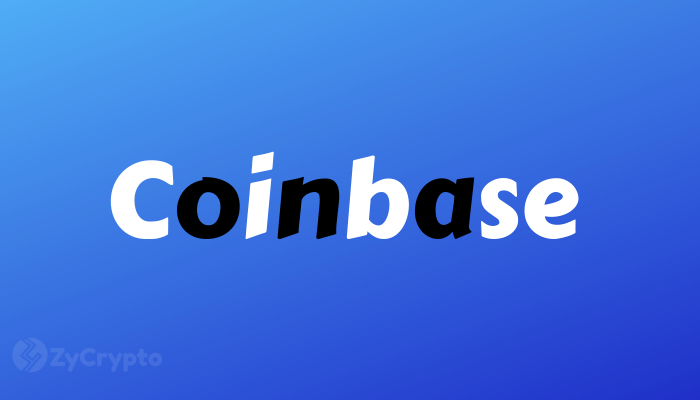 Although Coinbase is thriving on the path of enlargement as it stretches its services with a new office in Portland, already existing users seem to be having a hard time with the exchange for reasons relating to user identity, transaction fees, and age restrictions. Making this known via Reddit, quite a number of traders revealed that they are having a hard time buying and withdrawing coins.

A frustrated user made a thread, revealing that after providing an ID for a BTC purchase, the system continued to request for the same idea multiple times. In his words ;

“Coinbase keeps looping and asking for my ID over and over… confirming and then asking for my ID again straight away. I just want to buy and use some bitcoin, how can I do this? Are there other apps that make it easier? Why is this so hard?!????”

While fellow users explained that the issue might be a result of the user’s browsers, others were quick to note that Coinbase app was known for its continuous error problems. Another user went on to point how expensive the transaction charges are, revealing that he paid $7.34 for a little BTC purchase.

Seeing that millennials make a good percentage of the cryptocurrency trading market, Coinbase may be losing out on “millennial profits” with its age restriction policy that bans traders below 18 years of age from using the exchange. Recently, more than a few under 18 traders have cried out for help due to their inability to access their funds after depositing it on the exchange platform.

“I put a little over $100 into coinbase, and to my dismay it wasn’t what I was looking for. Made a big mistake, haha. Anyways, I attempted to sell but my funds were being held! In a frantic effort to do something I submitted blurred dark images in the ID verify and real info for identity verification- hoping to be granted some sort of option. All I want is to have my money on another wallet or back in my bank account. Apologies for my severe lack of knowledge on the topic. Instantaneous karma, I guess!”

While the trader might have to wait a year later to retrieve funds as they risk an increase or decrease in trading price through that time period, Coinbase has ceased to take responsibility for outcome noting that the terms and conditions have been fully stated.