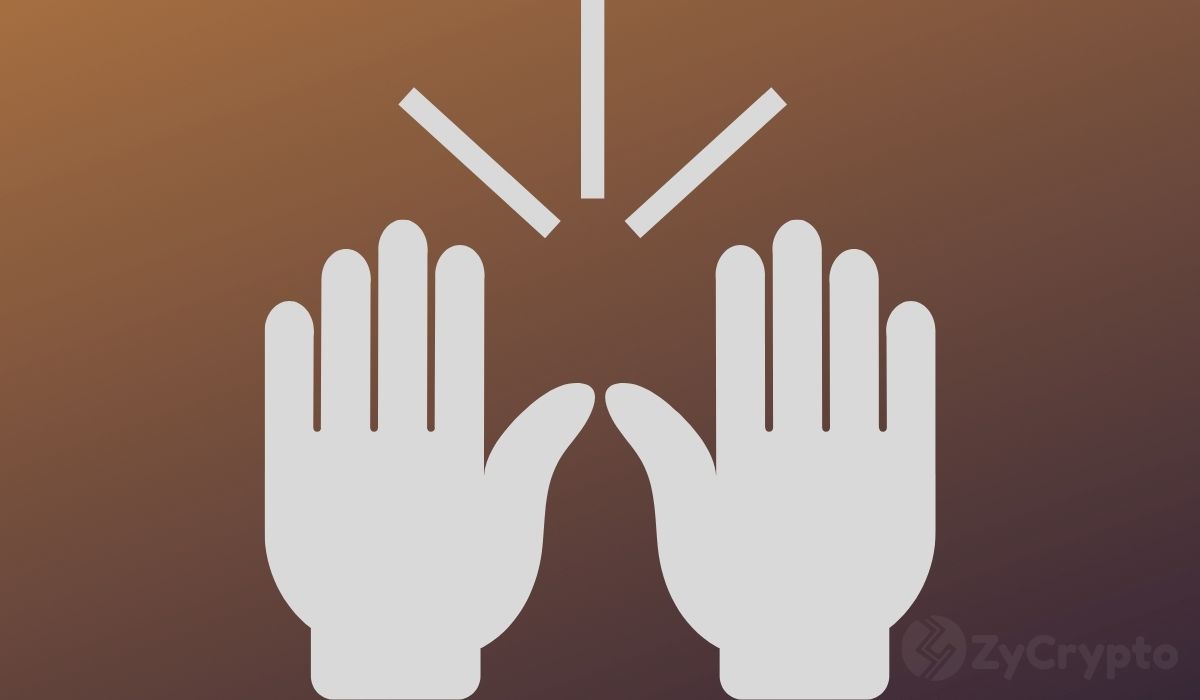 Senator Cynthia Lummis (R.) on Sunday, expressed unreserved gratitude to God for the gift of Bitcoin in the face of the US impending monetary debt crisis. The six-year senator who has remained an unwavering proponent of Bitcoin was quoted as saying:

Lummis has been at the forefront of the clamor for the US to stand up to its enormous debt obligations which now inches close to $30 trillion. With the prediction of a negative debt-GDP for 2021 now more imminent than ever, she further warned of the potential for the US to run into trouble as its national debts inch close to surpassing the nation’s total Gross Domestic Product (GDP).

An irritated Lummis was quick to point out how the present Biden-led administration is tendering proposals to raise the nation’s debt ceiling even higher whilst paying no attention to the imminent danger with already accumulated debts. In her words:

“When it’s time to pay the debt, our debt holders don’t care if you are a Republican or a Democrat, they just want to get paid……we cannot go on like this. It is irresponsible at the deepest levels.”

Lummis who confessed to developing a special interest in Bitcoin, basically for its decentralized nature currently unadulterated by political party theatrics, joins two other famous political persons like Pennsylvania’s Pat Toomey who has investments in Grayscale’s BTC trust and ETH trust, and Francis Suarez, the Miami mayor who confessed to purchasing Bitcoins moment Biden signed off trillions of dollars in stimulus spending, in raising the banner for Bitcoin within the US political space.

Experts have warned that a devaluation of the US dollar will bring about a global economic ripple as there are over hundreds of countries that depend on the dollar as a preferred currency for wealth reserve. This may ultimately shift global economic power to China which continues to give the US a run for its money, economically. To this, Lummis adds: