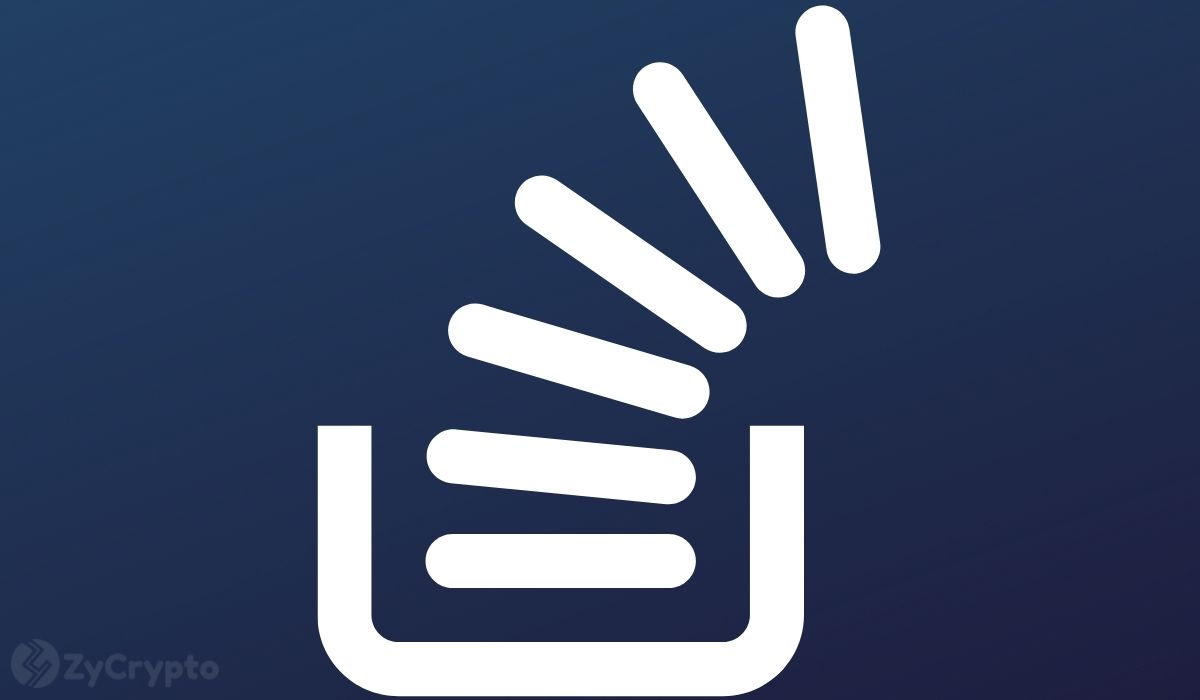 Senator Cynthia Lummis backs her support for cryptocurrencies by increasing her BTC holdings. Her latest purchase in August saw her purchase between $50K to $100K worth of Bitcoins.

Through a Periodic Transaction Report filed in conjunction with the rules, it was disclosed that Senator Lummis had increased her BTC holdings through her latest purchase. The buy was effectuated through a U.S Bitcoin exchange, River Financial on August 16 and is valued between $50,000 – $100,000.

The filing was done outside the 45-day window provided by the Stop Trading on Congressional Knowledge (STOCK) Act, which a spokesperson from the Senator’s office noted was “an honest mistake” due to a filing error. The Act was enacted to prohibit members and employees of Congress from utilizing non-public information for private profit. However, the 45-day rule does not apply to some assets like Treasury bills and EIFs but they still need to be unveiled once a year. The spokesperson from the Senator’s office noted that the issue had been resolved with no penalties after clarification with the Ethics committee.

At the time of her purchase, BTC was trading at around $45K and now trades at $55,074. The Wyoming Senator’s purchase was done barely two weeks after she attempted to include an amendment to limit the definition of who could be considered as a cryptocurrency broker under the Infrastructure Bill.

In an interview with CNBC, she remarked that she would like “to see cryptocurrency, like bitcoin, become part of a diversified asset allocation that is used in retirement funds and other opportunities for people to save for the future”. She was a guest at the Bitcoin Conference in 2021 and has revealed that she embraced the asset class because she was on the lookout for “great stores of value”.

Despite her support for the asset class, Lummis has criticized the recent regime of stablecoins and has called for increased cryptocurrency regulation for them. She noted that they should 100% be cash-backed and audits must be regularly conducted for investor protection. Aside from Lummis, Sen. Pat Toomey has also made a sizable investment in cryptocurrencies after he purchased $15,000 in the Grayscale Bitcoin Trust in June.

American regulators remain indecisive on their stance on cryptocurrencies. The move by a serving Senator to purchase a considerable sum of BTC adds as a small win for cryptocurrency enthusiasts who are hoping for a flexible regime of regulations.