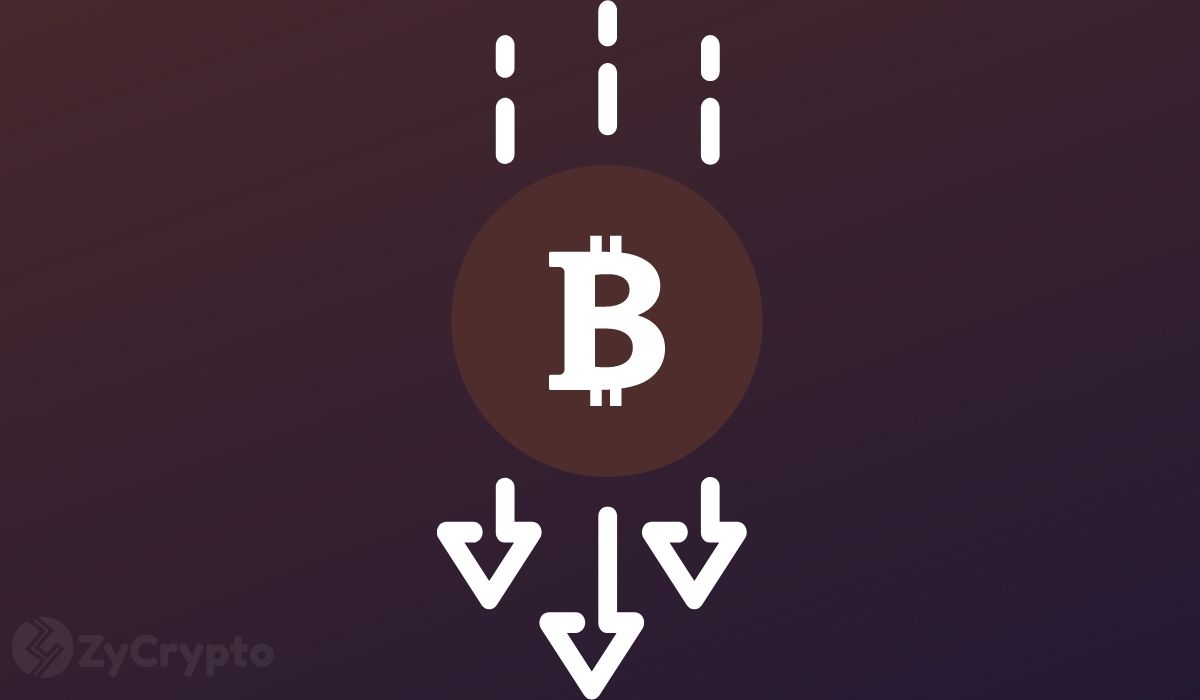 Scott Minerd, the CIO of the multi-billion dollar investment company Guggenheim Partners, told CNBC on Monday that he thinks bitcoin could bottom out at $8,000 in the benchmark cryptocurrency’s latest swoon.

Bitcoin Could Plunge As Low As $8,000: Guggenheim’s Scott Minerd

Bitcoin, and the broader crypto market, have been struggling in recent weeks amid weak macroeconomic sentiment. In the interview with CNBC’s Squawk Box, Scott Minerd hinted things will still worsen before they can get better.

“When you break below $30,000 consistently, $8,000 is the ultimate bottom, so I think we have a lot more room to the downside, especially with the Fed being restrictive,” the chief investment officer said. It’s worth noting that the U.S. Federal Reserve is presently implementing tighter fiscal policies to curb inflation.

Minerd described the majority of cryptocurrencies as “junk” but claims bitcoin and ethereum will be the survivors. He, however, doesn’t think these two top crypto assets are the dominant players. In Minerd’s opinion, “we don’t have the right prototype yet for crypto”. This means it could be another crypto that meets the criteria of a currency that will be the ultimate winner in the future.

BTC May Recover, But You’ll Have To Wait Until 2024 For New Record Highs

Elsewhere, crypto analyst il Capo of Crypto notes that the market could soon find some reprieve after the chaotic sell-off. However, investors should be ready to wait for close to two years for new all-time highs.

This will be after the next halving event in 2024, where miners’ per block payouts will be slashed from the current 6.25 BTC to 3.125 BTC.

The BTC halving cycle has historically included a two-year recovery rally in the run-up to the event, followed by a 12-month stratospheric rally and a year-long bear market. If the past is any indication, 2021 was believed to be a 2017-style bullish year; bears are to be in the driver’s seat this year, set the stage for a strong upsurge next year, and a bull market after the halving in 2024.

BTC has lost nearly 60% of its value after scaling up to all-time highs of $69,000 in November. The flagship crypto will likely continue to trade sideways in the near term as it searches for new catalysts that will embolden the bulls for upside growth.