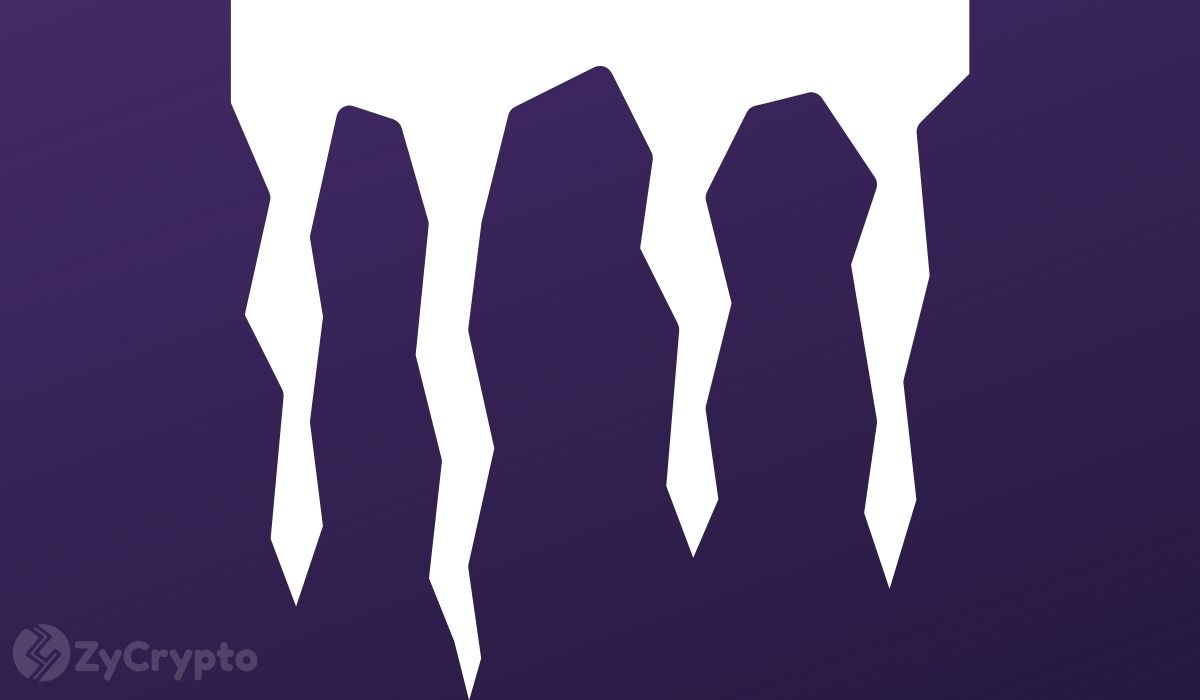 South Korean police on Monday sent requests to exchanges operating within the country to bar the withdrawal of the suspected embezzled funds by the Luna Foundation Guard (LFG), KBS reported. In particular, the Seoul Metropolitan Police Agency asked the exchanges to withhold assets held in accounts utilized by the Terra-affiliated non-profit.

It’s not known which local exchanges were asked. Moreover, the request to freeze the funds is not enforceable by law. This means the individual exchanges will decide whether or not they comply with the police’s request.

This is only the latest development in the ongoing drama involving Terraform Labs, Luna Foundation Guard, and Terra’s Do Kwon.

Terra’s algorithmic stablecoin UST started veering away from its intended parity with the US dollar on May 8. Despite Terraform Labs and the LFG’s attempts to stem the cascade with its bitcoin reserves, UST continued crashing in the following days. Amid the UST meltdown, LUNA, previously a top 10 crypto by market value, tanked to zero.

Investors suffered tremendous losses following the implosion and they seemingly doubt the actions taken by the management after the UST unpegging. A string of civil and criminal proceedings against Terra creator Do Kwon suggests that many suspect it constituted fraud.

Just last week, sources revealed that Korean authorities were investigating Kwon and Terraform Labs for over $78 million in unpaid corporate taxes. Kwon, however, denied having any tax liabilities in Korea. He also recently said he doesn’t care about what happens to him in Korea or Singapore as long as he’s able to give the Terra community a place to build.

Meanwhile, five leading Korean exchanges, including Gopax, Upbit, Coinone, Bithumb, and Korbit are set to meet with legislators in the course of this week, where they will explain whether they sufficiently shielded customers against the Terra collapse quandary.

Kwon is supporting a plan to fork LUNA’s chain to create a new blockchain without the UST stablecoin. 65.78% have voted in favor of the proposal as of publication. The vote will close on Wednesday and will need a quorum of 40% to pass, suggesting the new network could launch on May 27.

He also shared a dead wallet address which has received almost 280 million LUNA, despite declaring that sending tokens to the burn address made no sense other than losing them.