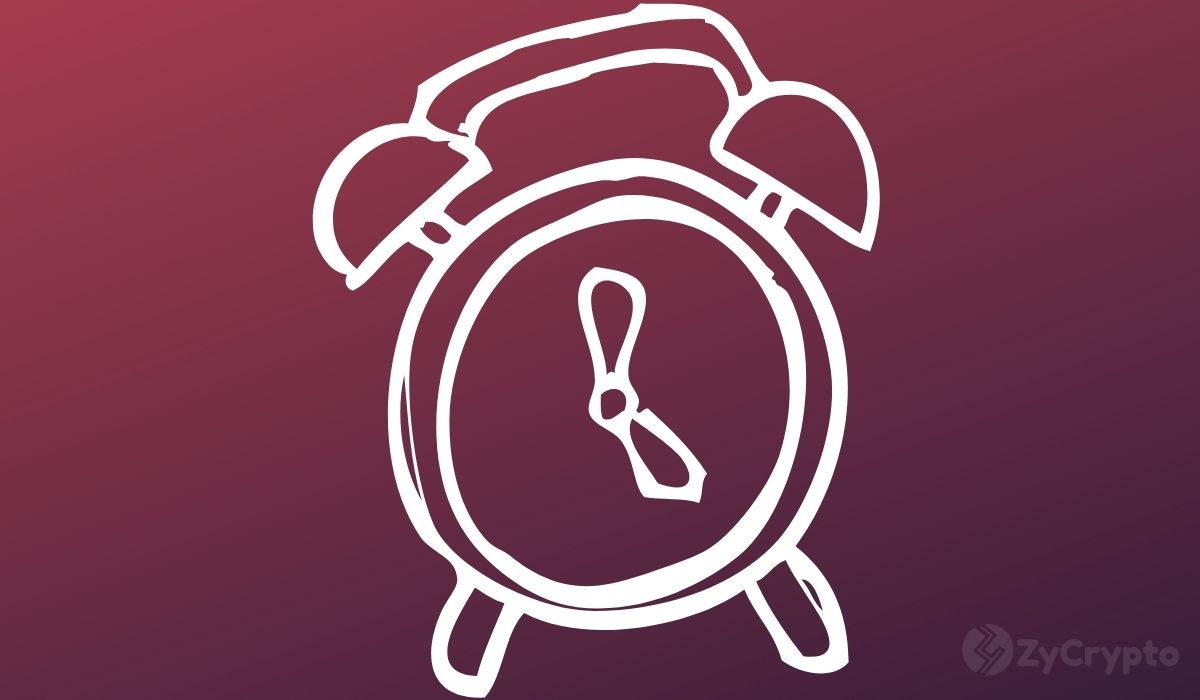 The largest drop in Bitcoin mining hash power in history – 38% to 49% in total was experienced last week. The event has so far seen 50% of cryptocurrency miners going offline or migrating from China in huge numbers, but is, however, not forcing these miners to spend their accumulated Bitcoins as would be expected.

This is according to data from blockchain on-chain activity analytic firm Glassnode.

“Impressively, even during the Great Migration, we are yet to see a significant increase to miner spending behavior. The speed of hash-rate recovery will provide further insight to this,” writes Glassnode analysts.

According to the analysts, this may be happening due to a successful relocation of the miners – that miners have successfully relocated to new destinations, liquidated their hardware, or recovered the costs. This may have reduced the desire to sell the BTC accumulated during mining.

Under normal circumstances, the migration from China and switching off of several miners in China being witnessed currently would be followed by increased spending of accumulated Bitcoin by the miners. They would do so to cover increased costs of logistical issues for instance to migrate the machines or to dispose of them off. This has happened in the recent past and has been coinciding with sharp decreases in mining difficulty and hash rates, and usually creates a selling pressure.

However, based on an analysis by Glassnode, this is not the case in the recent shift. Instead of spending their accumulated earnings, miners have dramatically slowed it even during the Great Migration.

Historically, all-time mining spending data shows that miners usually spend more BTC than they accumulate. However, the reduced spending trend by BTC miners seems to have not just flattened or ceased but totally reversed since mid-May this year according to data from Glassnode. In other words, since mid-May, miners are spending less than they accumulate to defy historical behavior.

This means the miners have not just dramatically stopped spending a lot of their accumulated BTC during the Great Migration, but have slowly been doing so on a long time basis since May, according to the analysts.

“This suggests that miners have begun accumulating in a way the market has not seen to date,” wrote Glassnode analysts.

According to the analysts, the long-term increase in accumulation than spending may have happened due to increased miner conviction in investing in Bitcoin as Bitcoin adoption continued to intensify globally.

It may also have been the result of the availability of superior financing options accessible to miners such that the miners are not spending their BTC due to the availability of coin collateralized debts, liquid options, and futures markets that allow them to hedge risks.

It may also be a result of increased profitability of existing hash power because only a little new competition is coming to the mining market, forced by reduced production of ASIC miners.