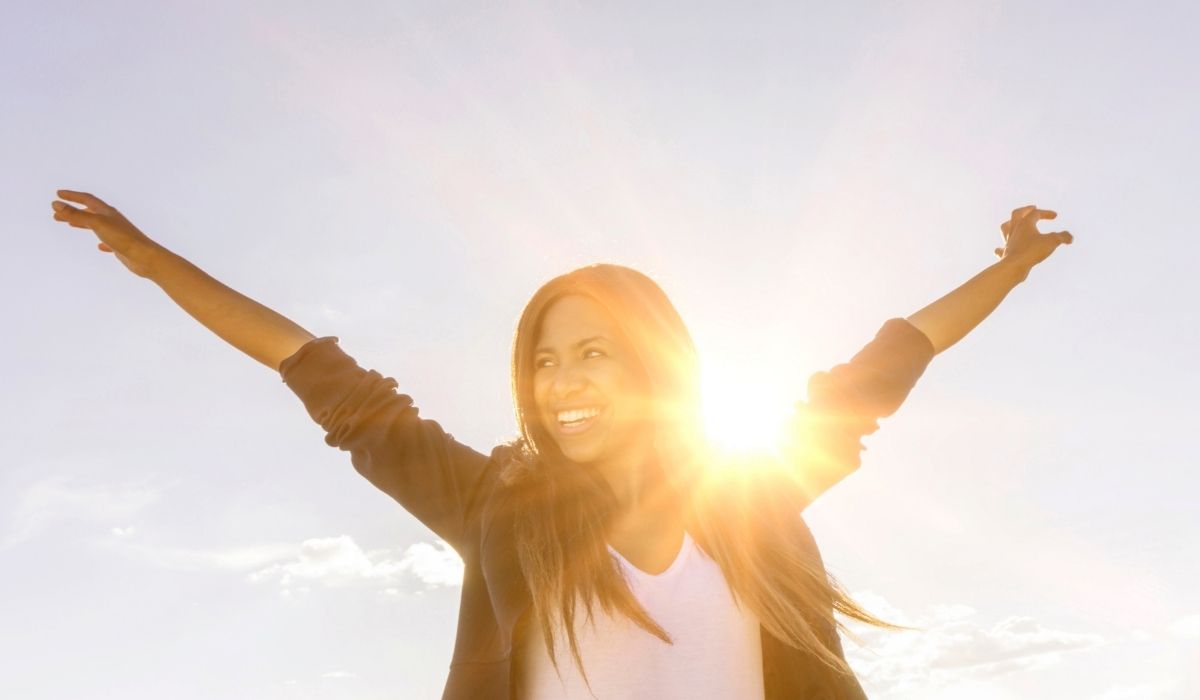 As an ambitious project that emerged to lower crypto’s entry barriers, Grand Time – the community-driven Web3 ecosystem of several interconnected solutions – has contributed significantly to improving the lives of billions of people worldwide.

The Grand Time team is on a mission to provide financial freedom to underbanked and unbanked populations across underdeveloped countries, especially those under the poverty line of $4 per day of income. Grand Time’s ecosystem has expanded rapidly, backed by its native $GRAND token and a blockchain-enabled decentralized time mechanism. The platform continuously adds new primitives to create stable income sources for the global population.

Since its launch, the Grand Time has focused more on giving back to the community than spending on marketing campaigns. According to the Grand Time team, the community has expanded its presence in more than 90 countries while maintaining a 5-15% monthly organic growth rate. The platform had recently raised $78,000 from its presale without spending a penny on paid marketing campaigns.

Anyone can register on Grand Time’s Grand Social Mining platform and start receiving social media-related tasks like voting, a post, commenting, sharing, or performing other tasks as requested by the advertiser. In exchange, users get $GRAND tokens as rewards for every second they spend completing these tasks. These $GRAND tokens can be deployed for various purposes across Grand Time’s Web3 ecosystem.

The revenue made through its crypto GIG tasks marketplace goes straight into the reward pool for the “Grand Exchange Program.” When users want to turn their $GRAND rewards into other crypto, tokens are exchanged from this pool. All of the funds are reserved there, so the community can access them whenever they need to.

In a recent press release, the Grand Time team shared that more than $2 million worth of $GRAND tokens has been distributed among users to date. Through the platform’s Social Mining and GIG Tasks Marketplace, more than 1.3 billion people who are currently below the $4 per day income threshold can now earn anything between $5 to $10 per day, and that too, by performing basic tasks. The more active users who perform over 100 tasks per day generate more than $100 daily, whereas some prodigious users earn more than $200 daily.