Yea, great isn`t it?  Very soon you will no longer be needing an internet connection to send or receive bitcoins as you will be able to operate your bitcoin transactions totally offline.

Blockstream just launched a satellite (beta) that will beam bitcoin close to any part of the world,  the cryptocurrency users in North America, South America, Europe, and Africa can already use the satellites to download a working bitcoin node capable of storing the bitcoin network`s transaction history.

Blockstream believes that the end result can bring about a solution to the problem facing the $66 billion network which makes it that without internet, you cannot access bitcoin.

Adam Back the CEO of blockstream spoke to coindesk.

“There is some coincidence between countries with poor Internet infrastructure and unstable currencies. The people who are in direct need of bitcoin are those who currently have unstable access to bitcoin. This project will address that problem, and, we hope, will allow many more people to use bitcoin”

Full nodes require an internet connection and 160 GB of free space which the BlockStream satellite is taking care of, but there are still other technology choices that those that want to make use of the blockstream satellite will need.

A small satellite dish will be needed but you can also use a TV satellite if you have it, and a USB to connect, the satellite to a personal computer or dedicated computer hardware, The rest can be accessed through free, open-source software, such as GNU Radio for establishing a radio connection.

Chris Cook, Blockstream head of satellite said that the “cost to entry is extremely low” and that the package of the equipment costs “a little under $100 dollars” and that once users have this tools, they can now pull bitcoins from the satellite, building a bitcoin node.

This certainly is a good and great future for bitcoin, hopefully by the end of 2017, you will be able to transact with bitcoin anywhere in the world with no internet access. 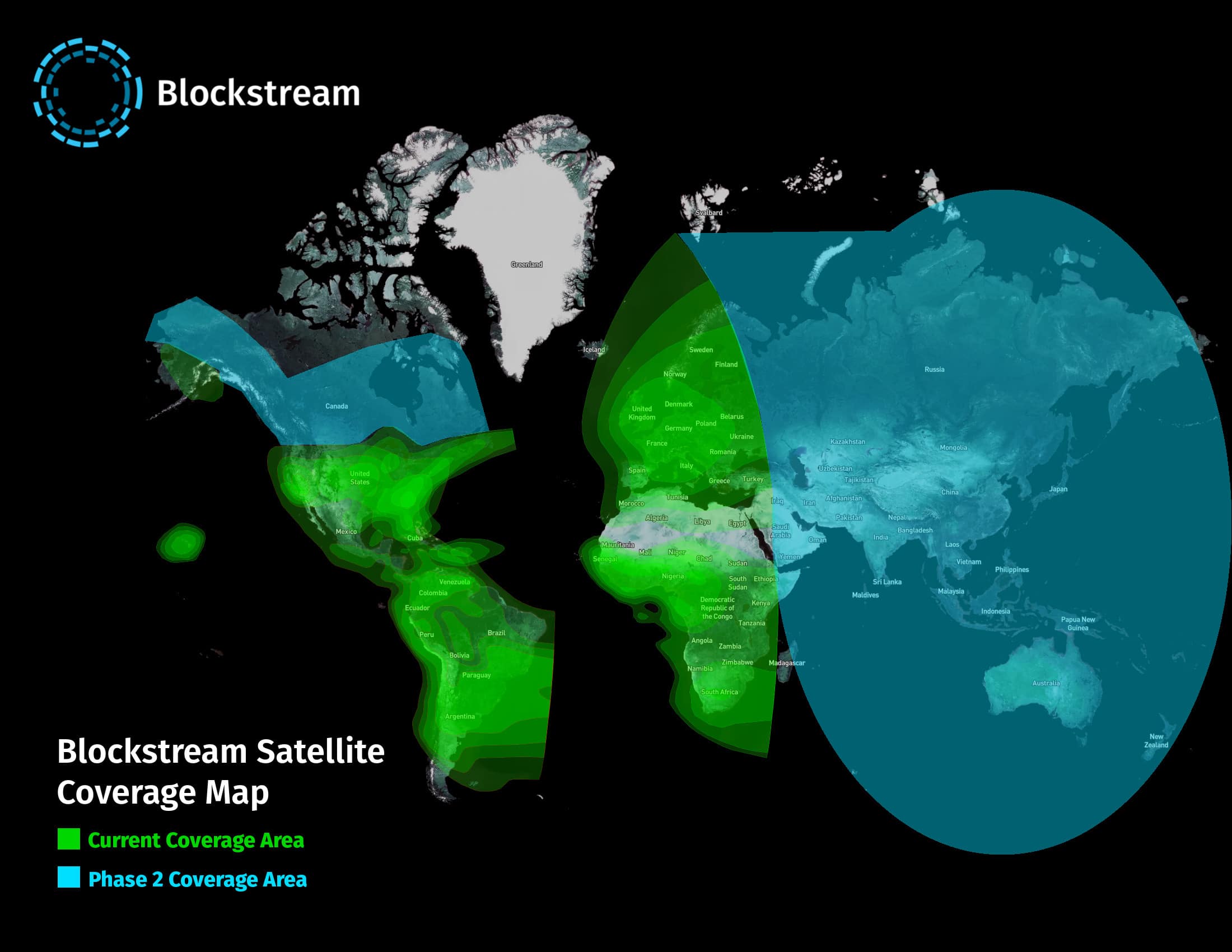