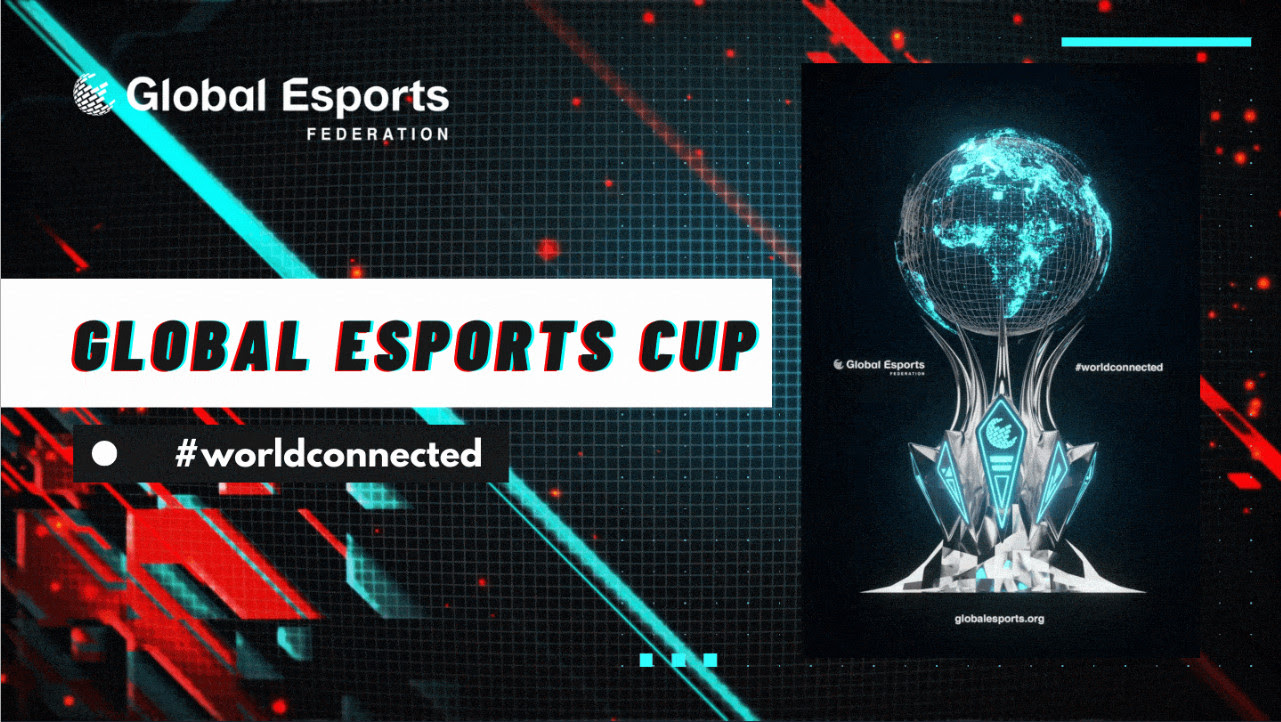 Designed by the American contemporary digital artist Chad Knight, The global Esport cup is a representation of the world’s five continents with core values of equality, fair play, diversity, inclusion, and innovation.

GEF’s Global Partner, Flare has also demonstrated its deep commitment to the Esports community by donating a total of one million Songbird and helping the global broadcast reach the entire world. This will be shared with every athlete and the team heading to Singapore.

One of GEF’s core missions is to cultivate competition along with developing communities by connecting sport, Esports, and technology. Flare networks also believe that Esport has limitless blockchain potential which is yet to be explored. The co-founder and CEO of flare networks Hugo Philion said:

“We believe that esports presents a limitless potential for blockchain applications. Together with the Global Esports Federation, we are committed to building a fair, fast, decentralized, and low carbon footprint network. Where individuals and communities can take better control of their collective futures and experiences. Interacting with each other in ways not previously possible”.

The Global Esport Cup will be unveiled officially at the opening ceremony of the GEF games in Singapore on December 18, 2021. This will mark the celebration of the universality of global esports which is inspired by the limitless possibilities of the metaverse. Paul J Foster CEO of GEF commenting on the upcoming event said:

“Tomorrow marks a key milestone for the Global Esports Federation as we open the inaugural Global Esports Games in Singapore to millions of fans and gamers worldwide. The Global Esports Cup represents our core values and will always remind us of where we began, inspired by the limitless possibilities of the metaverse.”

“Together with our Global Partner, Flare, and visionary designer Chad Knight, the Global Esports Cup will be minted as the GEF’s first NFT when it drops at the dawn of the new year. Every athlete at the Singapore 2021 Global Esports Games will receive their very own Global Esports Cup as an NFT,” He added