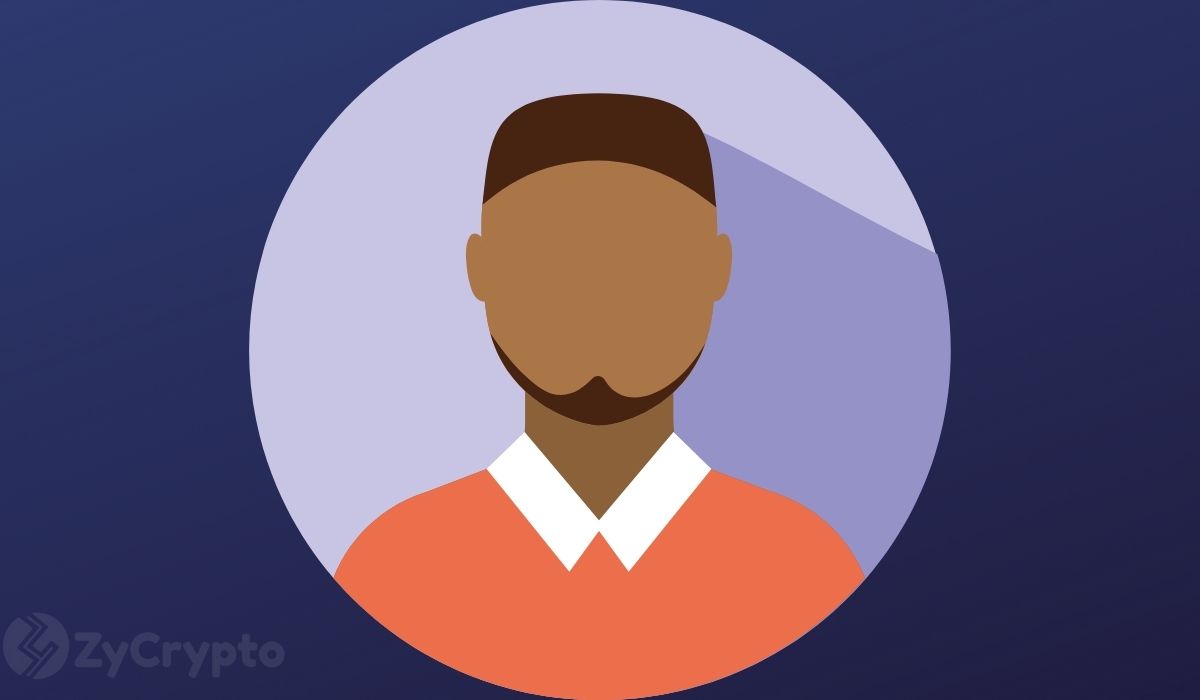 Coinbase is gearing up for the Metaverse, this time laser-focused on one area that most developers seem to have forgotten about yet it forms a fundamental part of this virtual world, identity.

“The future of the internet: A massively-scaled, persistent, interactive, and interoperable real-time platform comprised of interconnected virtual worlds where people can socialize, work, transact, play, and create.”

Whereas most people assume that the Metaverse is the same thing as gaming, virtual reality, or Web3, Armstrong differs. He instead notes that, unlike today’s internet, there will be many Metaverses that will be interconnected once most of the work is complete.

He argues that this is important in that it will bring to life trustless interactions within the ecosystem by using blockchain to transfer identity and ownership across Metaverses. This shall in turn do away with the need for intermediaries or permission to participate in activities from an authority.

Creating Unique Identities In The Metaverse

Armstrong adds that whereas there are already many entities dabbling with this new technology, building games and creating virtual simulations of real-world objects, he feels that something is being left out.

Coinbase has thus pinned the “identity” agenda as a top priority having had a glimpse of what the future might look like. Armstrong sees an opportunity in giving figures in these virtual worlds a lasting identity.

“Identity determines who you are, what you can access and do, and how you’re represented across the worlds of the Metaverse,” he says.

“In the Metaverse, our identities will have to include an easy login, a unique ID, an avatar that represents us, metadata that follows us, and attestation so we can prove who we are.” he continues.

To that end, Coinbase wants to create an identity on-ramp into the metaverse by working with ENS to create a unique username NFT that resolves to a wallet. This he adds shall give users a unique ID allowing them to be identified uniquely in different Metaverses.

Coinbase is also working on a project that will allow users to purchase an avatar, define and keep their public profile as well as establish trust. Users will also be able to sign in to every app in the Metaverse once this project is completed.