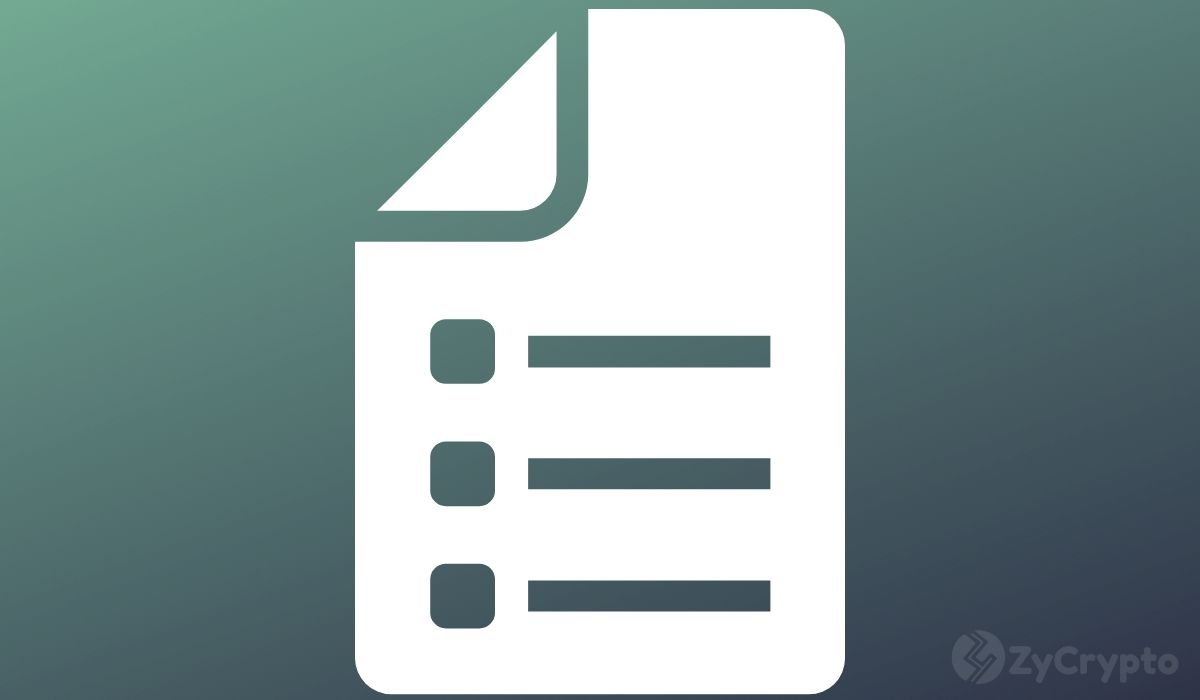 Crypto regulations have posed a challenge for several governments as they struggle to balance the need for consumer protection and encouraging innovation in the promising industry. Statements from a top official at the International Organization of Securities Commissions (IOSCO) reveal that the concerns around the nascent market have risen to the level of global importance.

Global Oversight Over The Crypto Markets

Reuters reported on Thursday that IOSCO chair Ashley Adler speaking during a virtual meeting organized by the Official Monetary and Financial Institutions Forum (OMFIF), had said that regulators were falling behind in terms of crypto regulations. Moreover, Adler noted that cyber security, operational resilience, and a lack of transparency as pressing concerns around the crypto markets yet to be properly addressed.

According to the top official, the rapid growth of the nascent market and the proliferation of digital currencies have put the crypto market alongside global concerns like pandemics and climate change. Consequently, Adler says it is now necessary for regulators to form a global body for a consensus on policies around the developing market. Citing similar initiatives in climate finance, Adler said:

“There isn’t anything like that for crypto at the moment,” adding, “But I do think now it’s seen as one of the three C’s (COVID, climate and crypto) so it’s very, very important. It has gone up the agenda, so I would not expect that to be the case the same time next year.”

Notably, the IOSCO secretary-general Martin Moloney, at a separate meeting of the International Swaps and Derivatives Association, also made a call for regulation of the crypto markets. Speaking at the event, Moloney said, “I don’t have to have a crystal ball to be able to say, ‘Will crypto still be around in 20 years’ time?’ It doesn’t matter. I do know, as you can see, that it has developed sufficiently that we have to begin to act as if it will still be around in 20 years’ time. We have to take it that seriously.”

Furthermore, Moloney also called on the crypto industry to interface with regulators. Moloney urged them to take the initiative to tackle regulatory concerns instead of resisting regulations.

Last week the crypto markets experienced a lot of volatility and witnessed the crash of algorithmic stablecoin TerraUSD, with billions of investor funds lost in the process. Unsurprisingly, regulators and lawmakers have taken notice.

US Treasury Secretary Janet Yellen speaking to Congress, while maintaining that stablecoins at their current level were yet to pose financial stability risk, urged Congress to develop legislation to regulate stablecoins by year’s end, noting that the ecosystem was growing rapidly. Similarly, the chairman of the Senate Banking Committee, Sen. Sherrod Brown, calling for crypto regulations, said:

“These products, which are far more complex than they let on to consumers, put Americans’ hard-earned money at risk and have the power to impact the rest of the economy.”