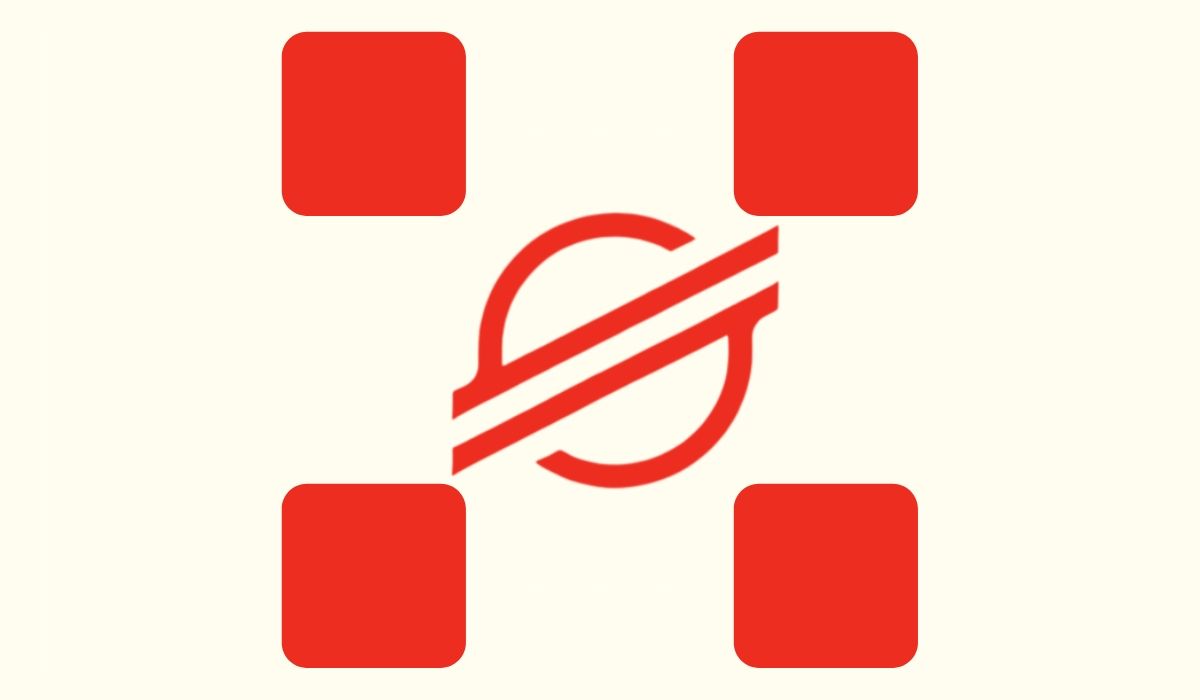 A bank in Munich, Germany, Bankhaus von der Heydt, is set to issue tokenized securities on the public Stellar blockchain. This bank has been in operation for 265 years. The decision to use Stellar comes as no surprise as the blockchain, just like its counterpart XRP, was created for banking systems. Announced on Feb 10, the bank has partnered with Berlin-based blockchain firm Bitbond to leverage blockchain technology in the tokenization of securities.

Bitbond has been offering blockchain-centric solutions such as lending and tokenization since its launch in 2013. Through a collaborative effort, Bankhaus von der Heydt and Bitbond will be creating a euro stablecoin that will allow investors to buy tokenized securities on the Stellar blockchain.

A spokesperson of the bank noted that tokenization cuts unnecessary costs  because of the ease with which securities are traded:

“Securities can be traded directly without an intermediary, making financing much cheaper and less complicated.”

However, at the moment, the bank is not planning to allow the general public to use the tokenization platform as the digitized securities will only be offered through private placements.

The use of Stellar’s blockchain by von der Heydt’s is good news for crypto as it indicates that blockchain tech is increasingly finding more use cases in money systems. Further adding to the bullish case is the fact that a good number of banks in Germany want to offer cryptocurrency custody. The future will indeed be very interesting.