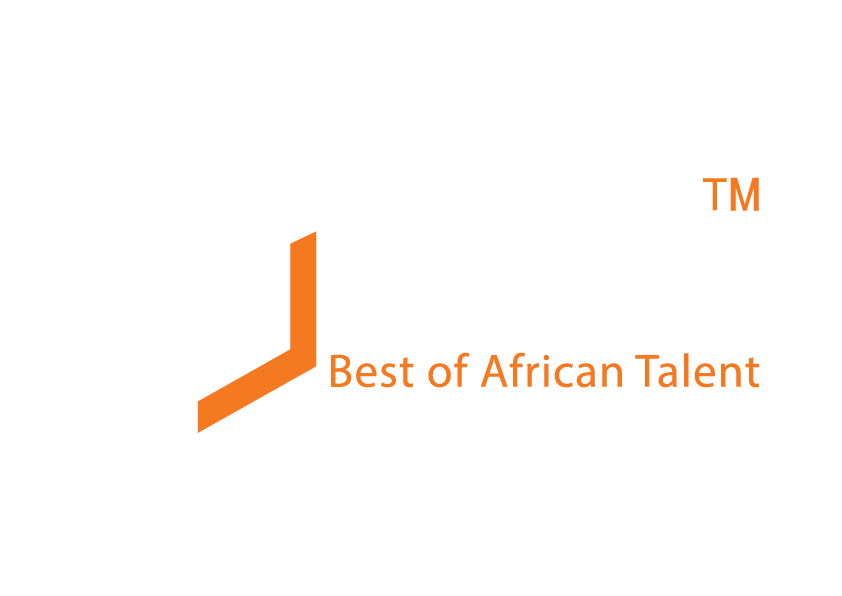 The demand for blockchain developers is rising in tandem with how important this technology is becoming, and most major world sectors are looking to actively recruit developers with blockchain expertise. In response to the growing demands, Gebeya, the leading IT and software engineering training institution in Africa in combination with Stellar.org, a Silicon Valley-based blockchain foundation, recently completed an intensive training program, the first of its kind in Africa. Eleven software developers have now been armed with the skills they require to shape the African blockchain technology movement.

According to Amadou Daffe, the CEO and Co-founder of Gebeya, the academy’s blockchain department aims to raise a new generation of blockchain engineers in Africa, further establishing Gebeya as a household as far as blockchain expertise is concerned.

The training program lasted for 40 hours between February 26 and March 5, 2019, and was two-pronged. The program’s first goal was to help already experienced software developers gain a practical understanding of the workings of the blockchain. Secondly, Gebeya wanted to train these developers in a way that they may also teach others in the future, leading to an expansion of the blockchain developer community in the continent.

Currently, there are many use cases for blockchain technology, and some African companies are leveraging it to drive widespread change. Tumelo Ramaphosa, son of the current president of South Africa, is the founder of StudEx Wildlife, a blockchain-based platform that makes it possible for individuals to digitize wildlife for breeding, buying, and selling. Via the platform, everyone can become an investor.

Ramaphosa has been actively involved in the blockchain scene since 2010. According to Ramaphosa, StudEx Wildlife’s objective is to make wildlife auctioning more transparent, allow more investors to participate in the process, and enable investors to track and monitor the animals for which they invested. Furthermore, farmers will be able to raise funds via initial coin offerings by trading on their animals’ values. Tumelo Ramaphosa will be among the speakers at the Unlocking Blockchain Africa event in December 2019.

The CEO of Raise, a leading fintech company in Africa, Marvin Coleby, praises Gebeya’s effort to drive local blockchain advancement. According to him, the blockchain holds the potential to give Africans in (and out of) the continent the social and economic independence they so crave. For this to happen, however, Coleby said that the African blockchain community needs to be developed significantly and African developers are in the best position to kick-start this growth. With Gebeya’s blockchain course, the only one being provided by a formal institution in Africa, Coleby believes that the blockchain developer ecosystem will get bigger, giving companies more engineers to employ and collaborate with. “We are lucky to be partners with a company building such a foundational aspect of Africa’s digital future,” he said in conclusion.

Via blockchain technology, Raise enables individuals to tokenize any assets they want to and trade said tokens (which are security tokens, meaning they can be legally enforced) through Stellar.org. More on how Raise works can be found here.

Further outlining how vital Gebeya’s work is, Co-founder, Hiruy Amanuel mentioned that if African developers and engineers with interests in blockchain technology are not given a platform to grow in the continent, they will seek better opportunities abroad.

Now that Gebeya and Stellar have achieved their first (and ambitious) goal, they have a group of developers with the expertise to work on blockchain projects while being able to train others to do the same. There will not be a scarcity of prospective students; after all, blockchain development is one of the most lucrative fields in the world with professionals earning as much $172,000 yearly.