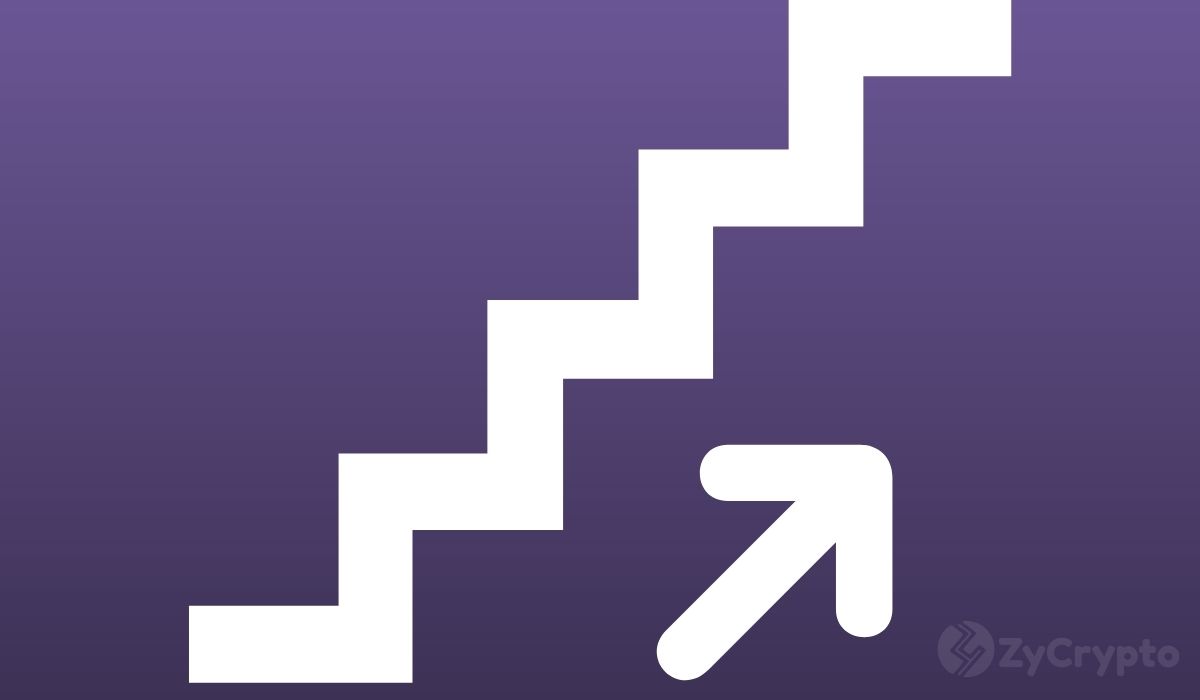 It has been a bloody period for Bitcoin after the crypto started experienced some market troubles after reaching a new all-time high above $65k.

The decision of Tesla to suspend bitcoin payments and the company’s CEO Elon Musk tweeting against Bitcoin’s power consumption while supporting Dogecoin have added to the pressure.

As a result, BTC’s value has dropped down to the $30k to $40k range. It’s currently valued at $37.6k. Despite this tension, there are people like Tom Lee who believe Bitcoin is still ripe to reach $100,000 in value this year.

While the Bitcoin and crypto markets at large have seen lots of red over the past week, Co-Founder & Managing Partner of Fundstrat Global Advisors, Tom Lee is of the opinion that things may drastically change over the course of the year.

During an interview, Lee said that the current issues with the crypto market may have arisen from the people’s need to raise cash, and this is a situation that happens in every market- including the stock market.

However, according to Lee, this situation doesn’t necessarily make cryptocurrencies like Bitcoin unattractive digital assets. He went on to point out the common conception that stocks don’t underperform bonds over a period of 20 years.

In that case, since the Bitcoin market is even more dynamic, investors don’t have to hold BTC anymore than 24 months to achieve the status as bonds of not losing any money. It’s evident especially from the volatility of the crypto market.

In Tom Lee’s opinion, Bitcoin is hyper-volatile, just like the rest of the market.

That makes the current bloody situation not much of an issue to panic about. In fact, this volatile nature is exactly what brings about the reward for investors when the price spikes.

In that case, Tom Lee thinks that BTC’s current crash won’t stop it from swinging back up and hitting $100k by the end of the year.