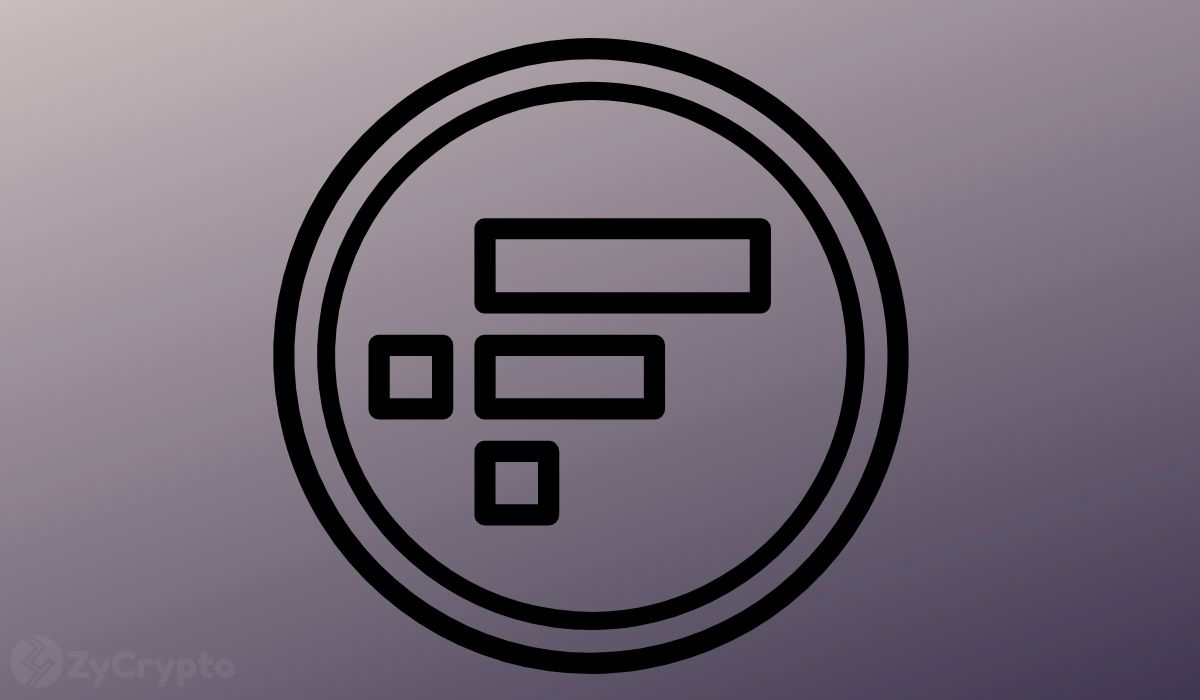 Embattled FTX is in bankruptcy court, and a new filing has unveiled the depth of their indebtedness.

Over the weekend, FTX disclosed to the court that it owes its 50 largest creditors over $3 billion in a new filing. The court document did not reveal the names or any information of the creditor, but it showed the number of unpaid debts from FTX.

The largest of the creditors is over $226 million, while the second and third largest are just over $203 million and $174 million, respectively. A bird’s eye view of FTX’s situation shows that the exchange has over 1 million creditors, most of which are retail investors from Asia.

“The Top 50 List is based on the Debtors’ currently available creditor information, including customer information that was able to be viewed but is not otherwise accessible at this time,” read the document. “The Debtors’ investigation continues regarding the amounts listed, including payments that may have been made but are not yet reflected on the Debtors’ books and records. The Debtors are also working to obtain full access to customer data.”

FTX recruited the help of Sullivan & Cromwell to represent it in the bankruptcy case. The law firm assisted FTX with the acquisition of Voyager Digital’s assets back in August. Additional legal assistance will be offered by Landis Rath & Cobb, a firm that describes itself as a “boutique law firm concentrating on commercial bankruptcy, corporate restructuring, and business litigation.”

During the duration of the bankruptcy procedure, FTX’s ship will be steered by new CEO John Ray III, a veteran of Enron’s chaotic winding-up process. Ray disclosed in his filing that FTX’s mismanagement and flagrant disregard for corporate governance were “unprecedented.

Asian countries bear the brunt of the collapse

A new report revealed that virtual currency traders in South Korea, Japan, and Singapore were most likely the most affected by the exchange’s collapse. According to the report, the trio of countries made up 15.7% of FTX global traffic since the start of the year, with Singapore providing a staggering 241,675 monthly unique users on average.

Analysts say that the exit of Binance from Singapore sparked a mass migration of investors to the platform. Apart from retail investors being affected, institutional investors in the field were walloped by the implosion. Japan’s SoftBank lost $100 million, while Singapore’s Temasek wrote down its $275 million investment in FTX.