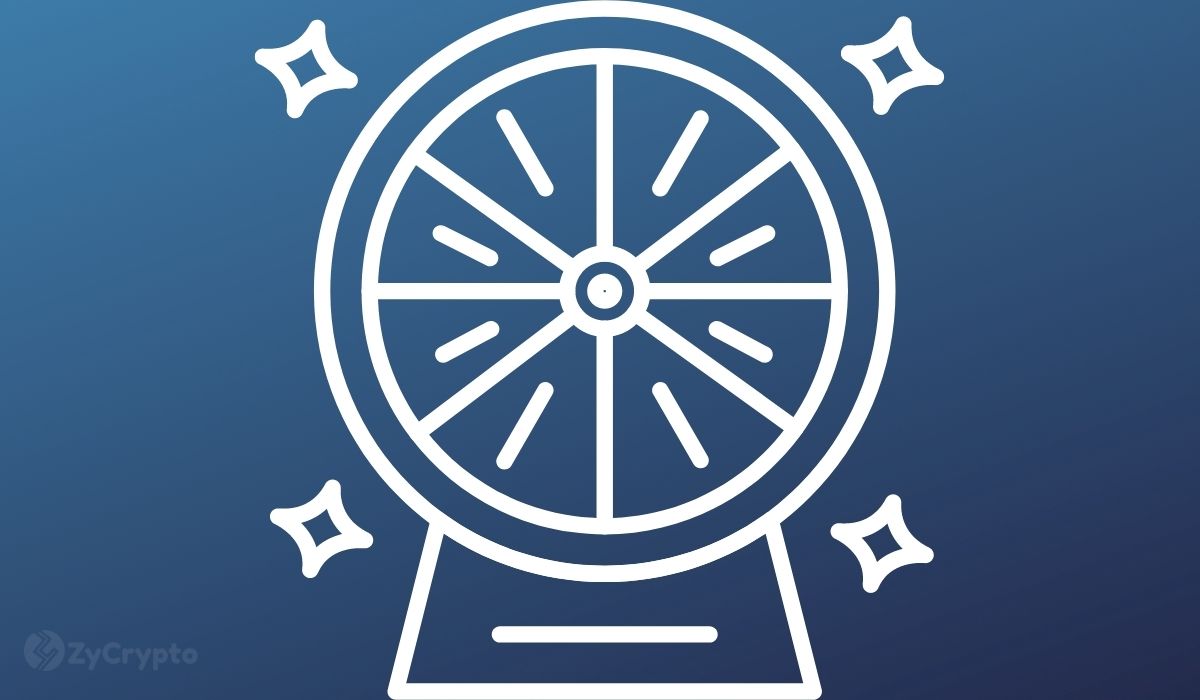 Sam Bankman-Fried wants to emulate the actions of Andrew Carnegie and Chuck Feeney in giving away all of their wealth. The 29-year old cryptocurrency billionaire also wants the current tax law to be modified for the sake of fairness.

Let’s Give It All Away

Sam Bankman-Fried has stated his intention to give all his fortune away to charities around the world. The founder of FTX made this known in an interview with CNN on Thursday with anchor Julia Chatterley.

“It is incumbent on us to give back. Not just for our own sake and not for our legacy and reputation, but it is important for us to give back to help the world,” said Bankman-Fried. “I plan to donate everything that I make over the course of my life to causes that can help the long-term future of the world.”

The 29-year-old stated that he will be donating to causes that are centered around reducing global poverty, pandemic preparedness, global warming, welfare amongst others. He notes that his donations will not be focused on naming buildings after himself but “really focusing on what it is that will help people the most.”

Bankman-Fried revealed during the interview that he wants some parts of the tax regime to be revised to make every social class pay fairer taxes. He thinks that there are “holes that need to be patched” but the government should be careful not to go overboard with the amount of tax that should be payable by a particular class. Bankman-Fried however indicated his support that wealthy individuals should pay their fair share of taxes and “maybe more.”

Critics have faulted Bankman-Fried’s comments as a bit hypocritical considering the relocation of his exchange’s headquarters to the Bahamas, a tax haven for the ultra-rich. However, the CEO noted that the reason for the relocation was because of the country’s accommodating cryptocurrency framework and the country’s resurgence after the Covid lockdown.

The 29-year old holds the record as the richest billionaire under the age of 30. He owes a large portion of his wealth to FTX, the cryptocurrency exchange that he launched back in May 2019. The exchange has risen to become one of the top exchanges in the world with volumes of over $2 billion daily.