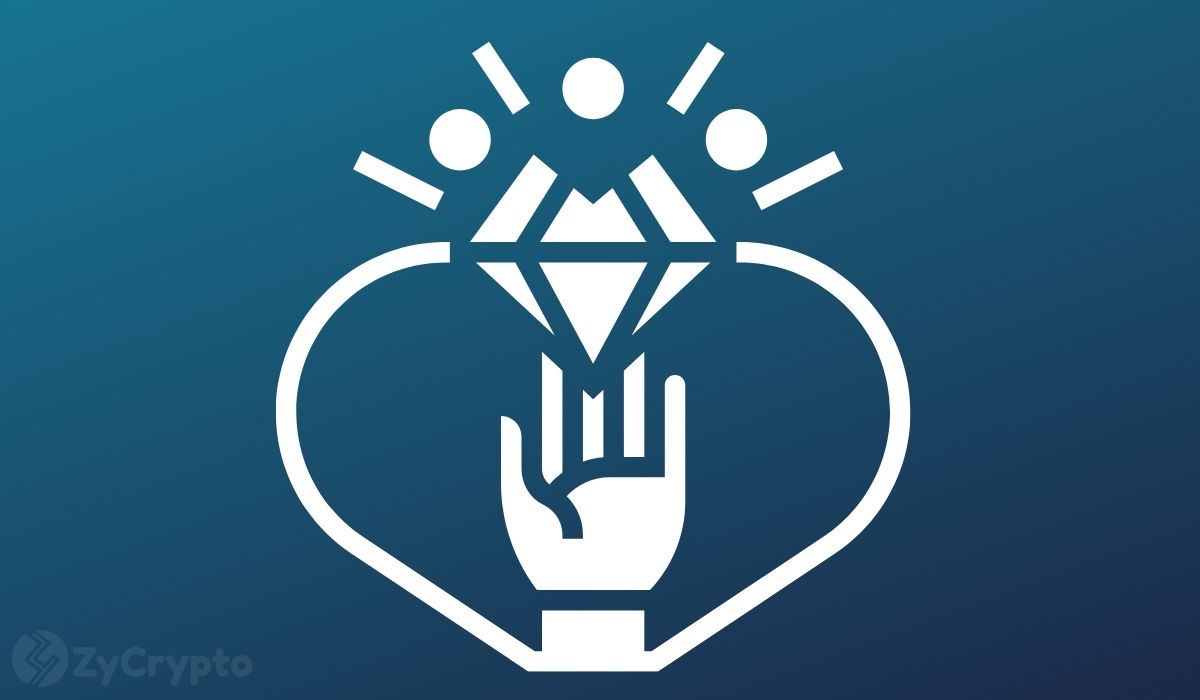 Sam Bankman-Fried, CEO of FTX regrets not joining cryptocurrencies sooner and wonders how far he would have gone if he had taken the plunge back in 2012. He still considers his entrance as one with good timing.

No Time Is Too Late

Sam Bankman-Fried, co-founder of FTX has revealed his biggest mistake in his cryptocurrency journey as not joining the industry on time. The 29-year old disclosed this in an interview with Yahoo Finance where he spoke at length about several topical issues in crypto and financial markets.

“The biggest mistake is not getting involved sooner,” Bankman-Fried said. He revealed in the interview that his friend got into the industry in 2012 by building a Bitcoin arbitrage bot but sadly, “nothing came of it”. “Five years later, we’d get into crypto together and ended up founding FTX. Imagine what would have happened if we had chased down that rabbit hole earlier,” he said.

Despite his timing, Bankman-Fried believed that several factors did not fall in place until last year. He revealed that the nature of consumer financial experience was largely unknown and began to take form over the last year and regulatory policies are also just beginning to take shape. By wading into cryptocurrencies earlier, Bankman-Fried might have been blindsided by these unknown variables, proving that it is never too late.

Since launching the cryptocurrency exchange, Bankman-Fried has seen his net worth skyrocket to a staggering $22.5 billion in just under 4 years. This makes him the richest under-30 billionaire in the world and the youngest in the US.

FTX Has Grown In Leaps And Bounds

Despite Sam Bankman-Fried’s late entrance into cryptocurrencies, FTX has made significant strides. The exchange has grown to become the third-largest exchange by market value according to data from CoinMarketCap. With daily volumes surpassing $5 billion, the exchange surpasses platforms like Kraken and Huobi that were launched in 2011 and 2013 respectively.

The exchange recently moved its headquarters to The Bahamas with Bankman-Fried citing a more receptive cryptocurrency legal framework. The exchange has since gone on to make significant strides in Africa, leading a $150 million Series C fundraiser for a fintech company, Chipper Cash.