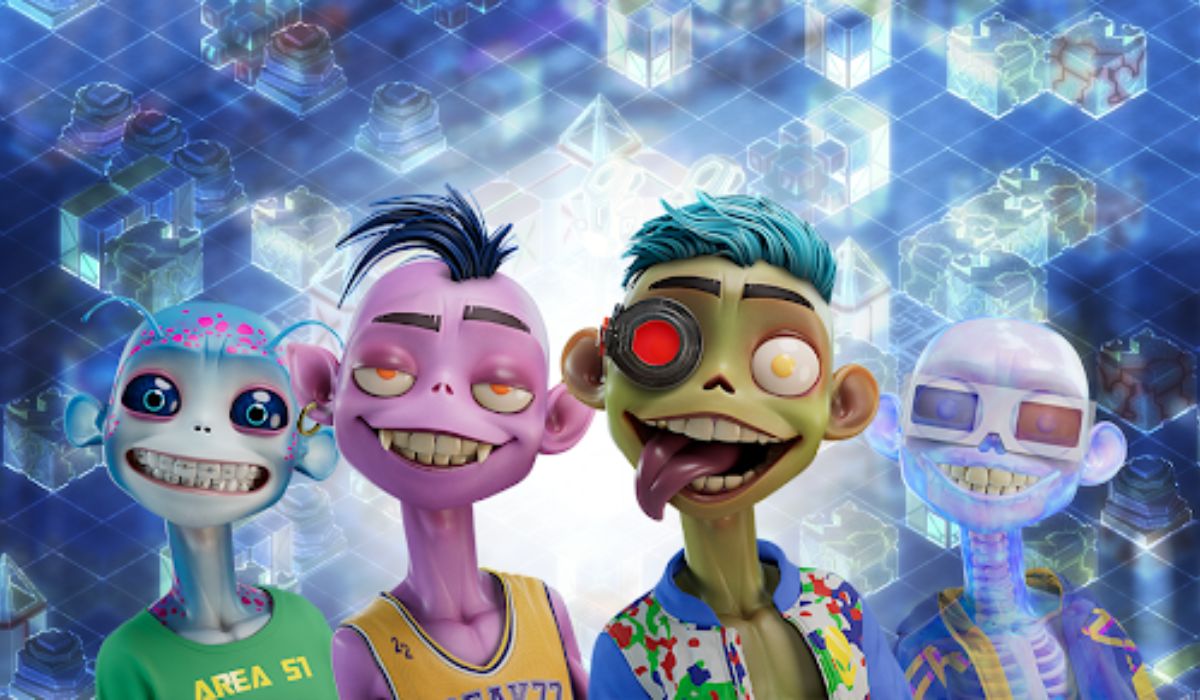 Following inspirations from the childhood memory of three friends who shared childhood moments and the same passion, the NFT space welcomes another collection of stunning NFTs.

According to a recent announcement, the Freakzz NFT collection has unveiled plans to revolutionize 3D art with 9,999 stunning NFTs. The creatures were designed by Game of Thrones, Disney and Marvel artists after they had made several efforts to create video games, such that they would build memories.

The Freakzz NFT collection became a reality as the childhood partners have grown and evolved around their common passion for building video games. Notably, Freakzz is an NFT collection that comprises 9,999 3D aliens, zombies, vampires and ghosts in a Play-And-Earn video game in development.

Before the release of Freakzz NFTs, the three founders have been working on the development of their video game for eight months, according to the announcement. Nonetheless, the NFT collection has become a modernized version of the games that rocked their childhood.

Per the announcement, the video game has been designed to feature a play-and-earn and play-for-fun model for optimum player satisfaction. The announcement noted that the Play-And-Earn game under development is a real opportunity for all those who dream of reviving their childhood gaming moments.

More interestingly, it will be accessible to all browsers and available via two varying modes. The “Play-for-Fun” will be available to all for free. Each player can choose the creature and compete against other players in an arena. Moreso, they will be able to participate in a tournament where the winners will be rewarded in Stablecoin every week. These rewards will allow them to buy an NFT from the collection and join the great Freakzz family.

Furthermore, the second mode is the “Play-and-Earn” design. This model will be accessible to all players who own an NFT from the collection. Once this mode is unlocked, players can wager real money in Stablecoin, and the winner is rewarded with the best of all other players.